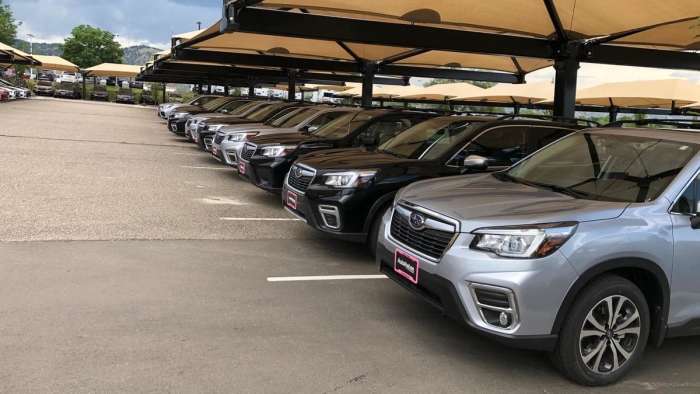 Subaru temporarily suspends production at its manufacturing plant in Japan, where it makes the top-selling 2021 Forester. See what it means for SUV shoppers.
Advertisement

Subaru Corporation announced it would temporarily suspend production at its automobile manufacturing facilities in Japan, where they make the number-one-selling 2021 Forester, Crosstrek, Impreza, Legacy, WRX, WRX STI, and BRZ. The reason given by Subaru is that there are interruptions in deliveries of certain parts using semiconductors.

The main plant in Gunma, the Yajima plant, and the Oizumi engine and transmission plant will all suspend production starting today, January 15, and tomorrow January 16. Subaru already runs a tight supply of vehicles in the U.S. According to Cox Automotive, Subaru of America had a 55 day supply late last year, when the industry average is 65 days. 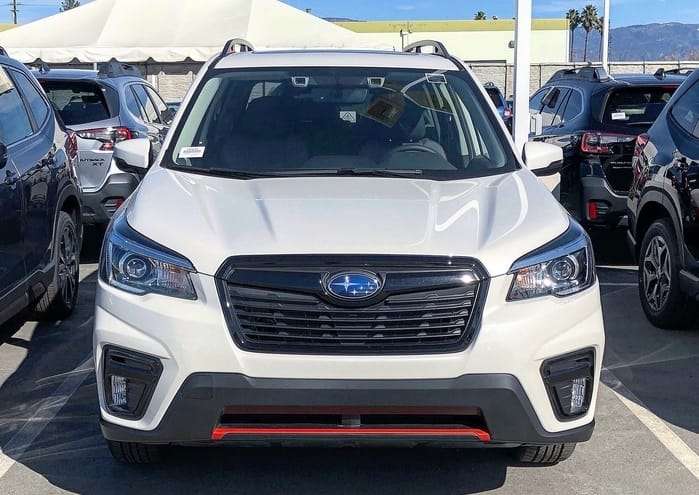 Subaru produces about 2500 vehicles per day at the main Gunma plant and the same at its Yajima plant. Subaru could lose close to 10,000 cars in the two-day shutdown. A report from Autoblog says, a Subaru spokesman said the automaker would also reduce output at its U.S. plant in Lafayette, Indiana. The spokesman said they are examining whether further production cuts will be needed in February.

Subaru Corporation said, “The impact on the Company’s consolidated financial performance is yet to be determined. We will make a further announcement if deemed necessary. We apologize for any inconvenience this may cause to our customers and all other stakeholders. This announcement is based on the information available at present.” 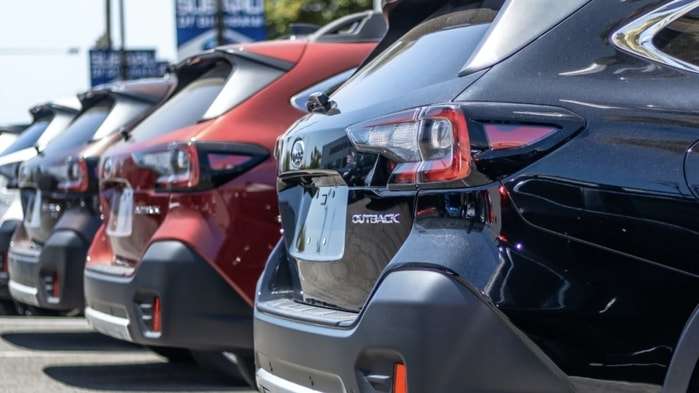 What does it mean for customers in the U.S.?

The 2021 Subaru Outback, Legacy, Ascent, and Impreza are made in the U.S. plant in Lafayette, Indiana. The 2021 Forester Crosstrek, Impreza, Legacy, WRX, WRX STI, and BRZ are manufactured in Japan.

Customers in the U.S. could see the top-selling Forester and Outback models harder to find. As of this writing, Subaru has an ample supply of its top three selling vehicles, the Forester, Outback, and Crosstrek.

The largest volume dealer in the west, Heuberger Subaru, the largest dealer network on the east coast, Subaru of New England, and Subaru’s number one retailer on the west coast, Subaru of Glendale has many 2021 Subaru Forester, 2021 Outback, and 2021 Crosstrek all-wheel-drive models in stock. Torque News will bring you updates on any future plant closures.

Frances Hart wrote on October 20, 2021 - 10:20pm Permalink
How can I get accurate and truthful information on whether or not there are radiation problems with Subaru cars and parts? Thank you.