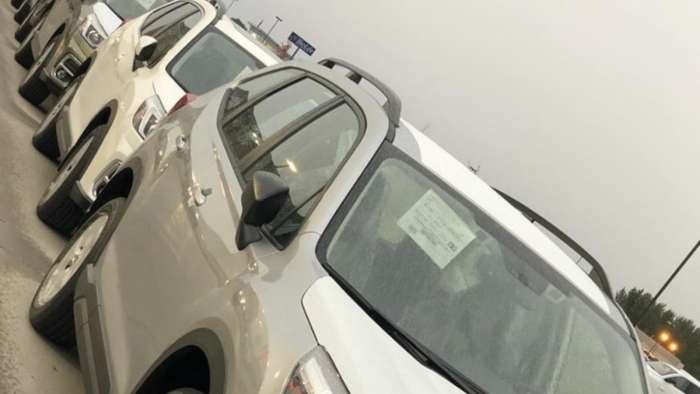 Update: Both Subaru Plants Have Restarted-New Subaru Forester Production Began On May 11

The plant where Subaru makes the 2020 Forester SUV will remain shut down another 5 weeks. See what it means for customers.
Advertisement

We are updating this story because the Subaru plant in Gunma, Japan is up and running. Dominick Infante Director of Communications Subaru of America, Inc has informed Torque News the plant began operations on May 11 and the shutdown was not extended. Torque News contacted JustAuto and they have amended their story.

A new report from JustAuto says the plant in Japan where the automaker makes the 2020 Subaru Forester will remain shut down for another 5 weeks. Subaru Corporation is citing supply chain issues that continue to impact its ability to restart production at its main plant in Gunma, Japan. Production of its all-wheel-drive 2020 Forester, Crosstrek, WRX, WRX STI, and BRZ cars will remain shut down now until June 19.

The Yakima plant (automobiles) and Oizumi plant (engines and transmissions) are also affected by the prolonged shutdown. Subaru originally halted production at its Japan plants on April 11 and had planned to get assembly lines rolling again on May 11, the same day the U.S. plant, Subaru Indiana Automotive restarted production. But stay-at-home orders in Japan are impacting suppliers more than in the US. 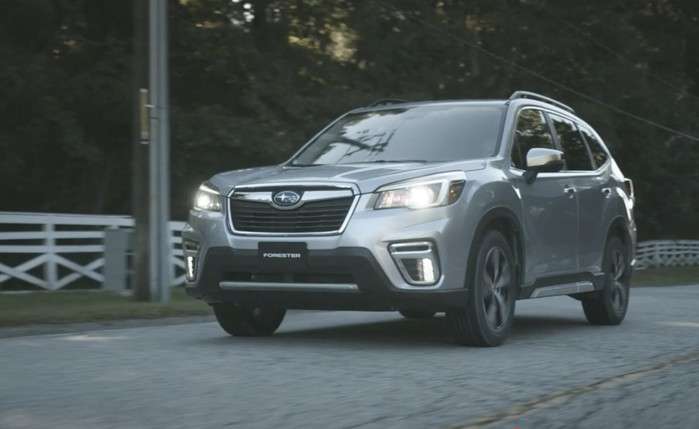 When Subaru reopens the main Gunma automobile and Oizumi engine and transmission plants, production will be readjusted to one single manufacturing shift only from the originally scheduled double shifts before the coronavirus shut down all operations.

With the plants remaining shut down, there will be over 32,000 fewer vehicles rolling off assembly lines during the extended shutdown. Over 70,000 Subaru fewer vehicles have rolled off assembly lines in the past few weeks and Subaru says the coronavirus impact would result in a global production loss of around 150,000 vehicles. There are 10,000 plant workers that will remain employed through the extended closures. 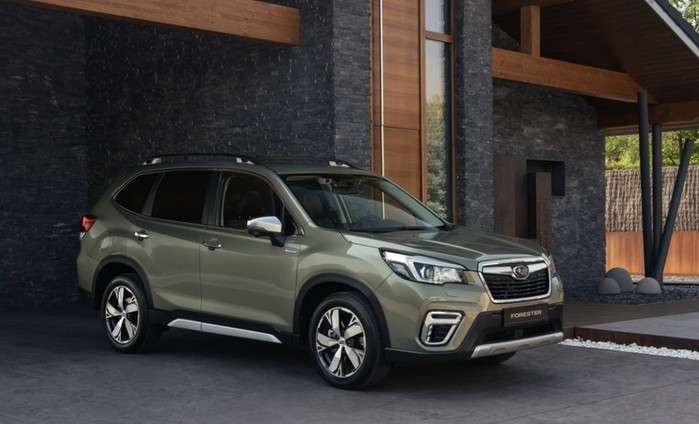 Meanwhile, Subaru restarted its U.S. plant in Lafayette, Indiana last week on a limited basis with full operations expected to resume today (May 18) but says that it does not necessarily equate to full production. SIA plant spokesman Craig Koven says,  “There are a number of factors, including supply chain challenges, which will play a role in determining production levels upon return.”

The Japanese automaker’s main plant in Gunma, Japan where they make the 2020 Subaru Forester will remain dark another 5 weeks if reports are accurate. There could be supply issues with the newly redesigned Forester compact SUV, the brand’s top-selling model in the U.S. and around the globe. Stay tuned.

You Might Also Like: 2 Features On The New Subaru Forester You Won't Find In Any Compact SUV