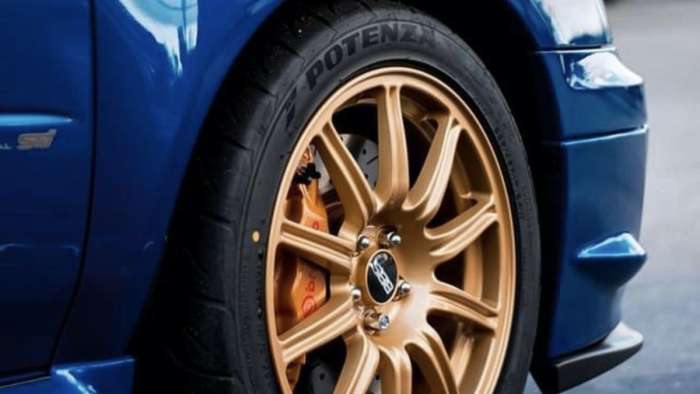 As soon as you drive your new car off a dealer's lot, it drops in value. But some automakers' cars will not depreciate as much as others and keep their value best. The 2021 Subaru Crosstrek, WRX, and WRX STI are the latest ALG Canadian residual value award winners. The two cars project to retain the highest percentage of their value after three years.

The refreshed 2021 Subaru Crosstrek took home top honors in the Subcompact SUV segment. Its sixth consecutive segment win, the Crosstrek has never finished outside of the top three since its introduction for the 2014 model year. 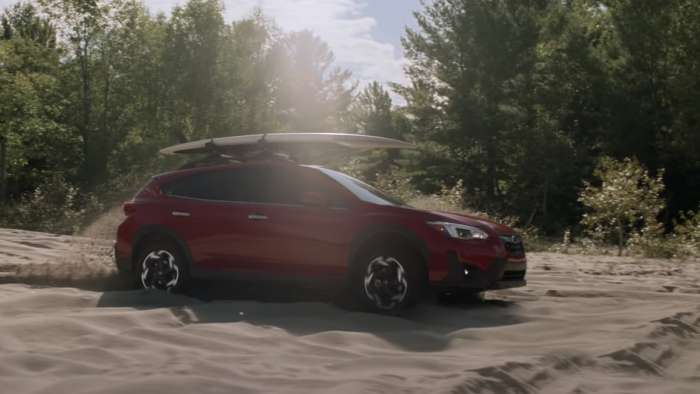 In the Sports Car segment, "the combination of impressive performance and year-round versatility" helped secure the sixth straight win for the 2021 Subaru WRX. 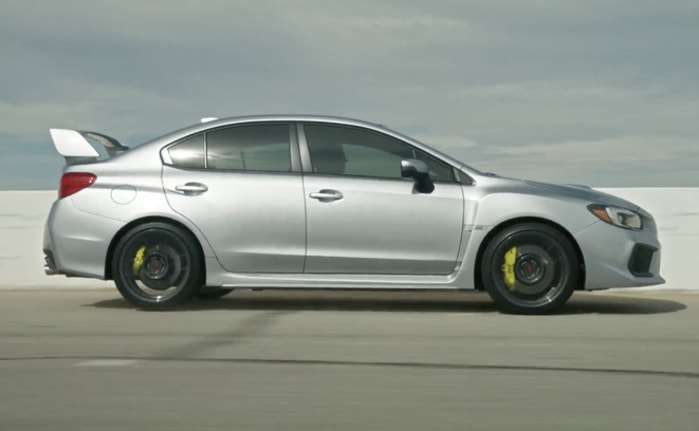 Eric Lyman, Vice President, ALG industry solutions at J.D. Power, says, These vehicles showcase the variety Subaru has to offer whether it's exhilarating enthusiast performance behind the wheel of a WRX or the confident practicality and style of the Crosstrek."

Retaining value can make the most significant difference when you trade in your vehicle after 3-5 years. You'll get more for your trade-in than other carmakers' vehicles. If you plan on keeping your new car for 3-5 years, depreciation (loss of value) is typically your primary expense during ownership. The award shows shoppers which vehicle will best retain its value.

ALG isn't the only one giving Subaru resale and retained value awards. In 2020, Subaru received Kelly Blue Book's Best Brand award for having the best resale value of any mainstream automaker. Subaru has won the KBB Best Brand award four times; 2011, 2015, 2016, and 2020.

In the latest ALG Canadian awards, the 2021 Subaru Crosstrek and 2021 Subaru WRX and WRX STI are best again in the Subcompact SUV and Sports Car segments.

Tesla-Funded Research Reveals One of The Biggest Mysteries of EV Battery
Tesla Tesla Buyer Nets a Whopping $12,000 Discount After Asking for Reduction
END_OF_DOCUMENT_TOKEN_TO_BE_REPLACED