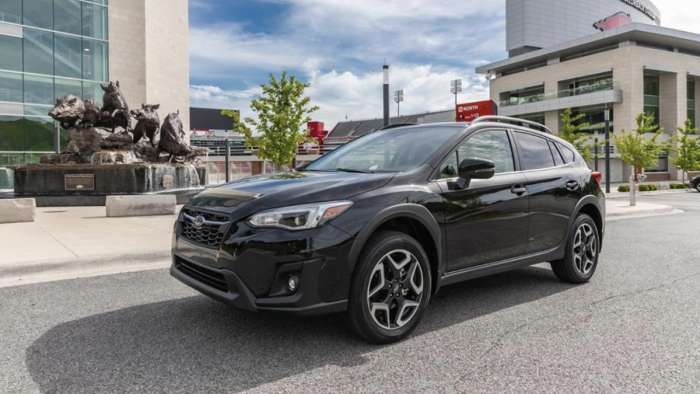 Do Subaru vehicles have good resale value? According to the 2021 J.D. Power Resale Value Awards, Subaru doesn’t have any cars that rank best in the category. But the new Power study says the 2021 Subaru Crosstrek, 2021 Subaru WRX, and 2020 Subaru BRZ are among the top three models in their segment.

In the Small SUV segment, the newly-refreshed second-generation 2021 Subaru Crosstrek subcompact SUV scored second behind the Honda HR-V and ahead of the Volkswagen Tiguan for the top three in the segment. 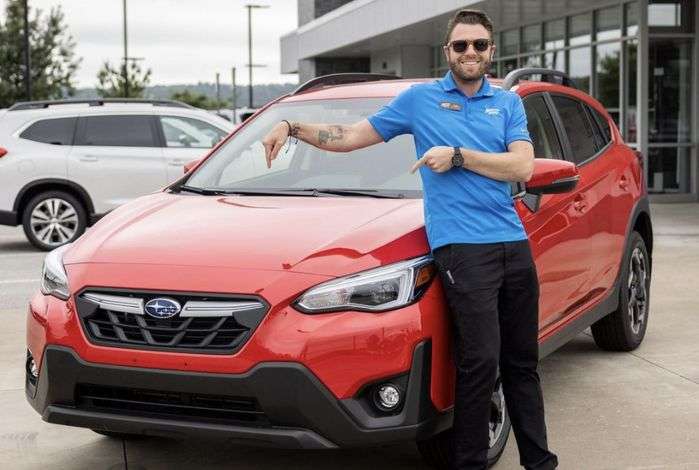 The sport-tuned Subaru WRX and performance-tuned STI also came in second behind the highest-ranked Honda Civic in the Compact Car segment. WRX STI tied for second place with the Toyota Prius. In the Compact Sporty Car segment, the 2020 Subaru BRZ, that's due for a complete remodel, came in third place behind number one ranked Toyota 86 and second place Volkswagen GTI.

No other Subaru models scored in the latest Power resale value awards. It’s no surprise because the small Japanese automaker has never historically scored well in the study. 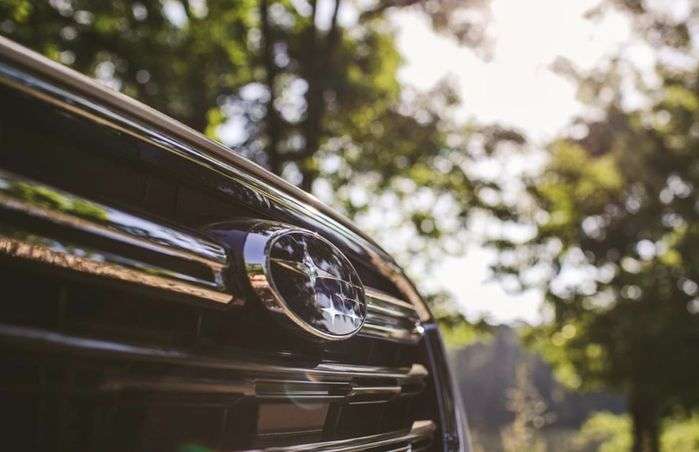 How does Subaru rank in other resale value studies? 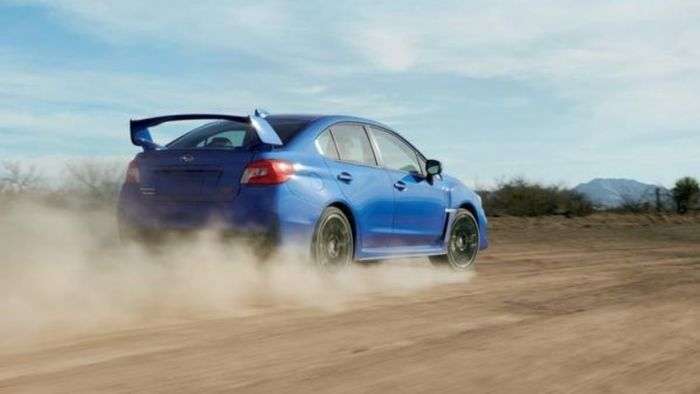 What does lower depreciation mean for car shoppers?

Cars with the lowest depreciation will save you money in the long run. “If you plan on trading in or selling your vehicle after a few years, a car that retains most of its value can put more money in your pocket for your next car purchase,” said Brauer in the iSeeCars study. “Conversely, if you are a used car shopper, choosing a car that has already taken a depreciation hit can provide you with a substantial deal.”

The Subaru brand has historically been the leading mainstream brand for retaining its value. The 2021 J.D. Power rankings say the 2021 Subaru Crosstrek, WRX, and STI, and BRZ are top models and hold their value better than most vehicles.