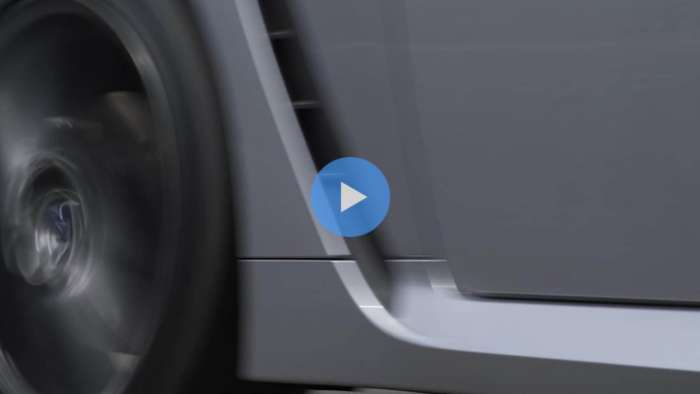 The next-generation 2022 Subaru BRZ is getting close to its world premiere. Check out new photos, video, and reveal date here.
Advertisement

Subaru of America released its second teaser image below and the world premiere date on its Facebook page. The 2022 Subaru BRZ will officially make its global reveal on November 18, 2020. Subaru also released a video with a link below that shows very little of the new sports car. We get a glimpse of the front headlight, wheel, and a grainy image of the two-door sports coupe running along a two-lane mountain highway.

Subaru gave the second-generation BRZ a complete redesign, and it's almost here. Subaru has not released any information or confirmed the new model's report, but here's what we know from sources close to the Japanese automaker. Check out the new BRZ video here. 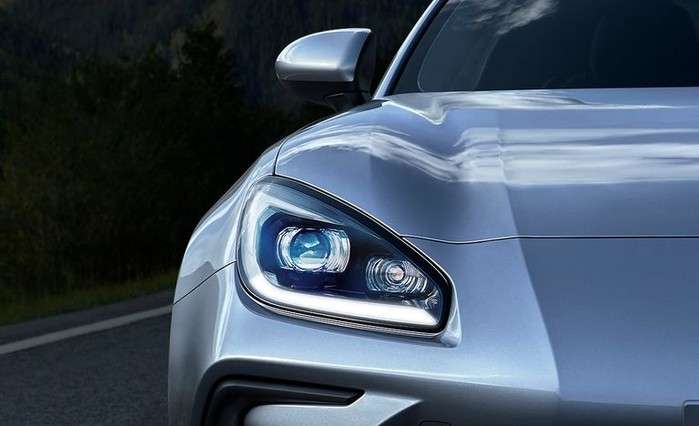 Even though Subaru will uncover the next-generation BRZ in 12 days, sources in Japan say 2022 models won't arrive at retailers' showrooms in North America until April or May of 2021.

Insider information from the Japanese website BestCarWeb says the 2022 Subaru BRZ and Toyota GR86 will ride on the Subaru Global Platform (SGP) and not the Toyota New Global Architecture (TNGA). The reports say it's because Subaru can adapt rear-drive to the new SGP that all new Subaru models ride on. 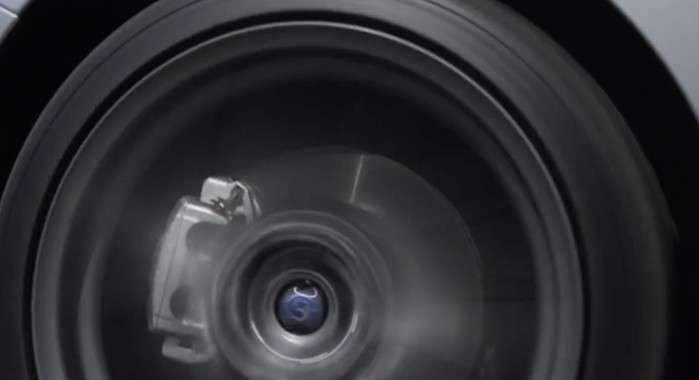 Will the 2022 Subaru BRZ be turbocharged?

For those who were hoping for a turbocharged next-generation BRZ/GR86, it's not going to happen if the Japanese website is correct. BestCarWeb says the Ascent-sourced FA24 2.4-liter Boxer engine will power the new models, but the BRZ/GR86 will be naturally-aspirated. 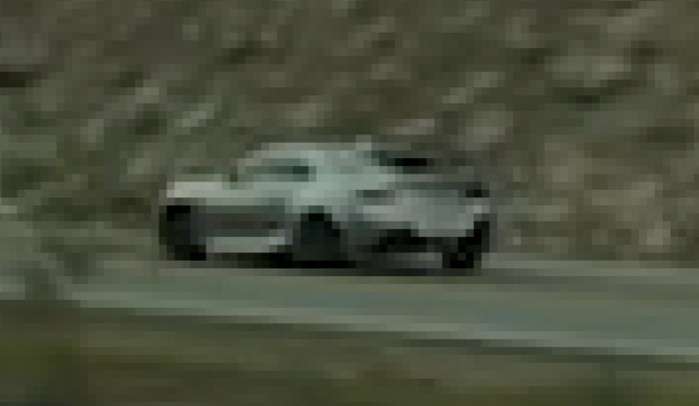 2022 Subaru BRZ models equipped with the automatic gearbox will come with the next-generation EyeSight X driver-assist technology. The wheelbase and body will be the same size and will utilize the front/struts and rear/double-wishbone suspension, the same as the current-generation two-door coupes.

Subaru of America will reveal the all-new next-generation 2022 Subaru BRZ on November 18. You can click here to get the latest BRZ updates. Stay tuned.