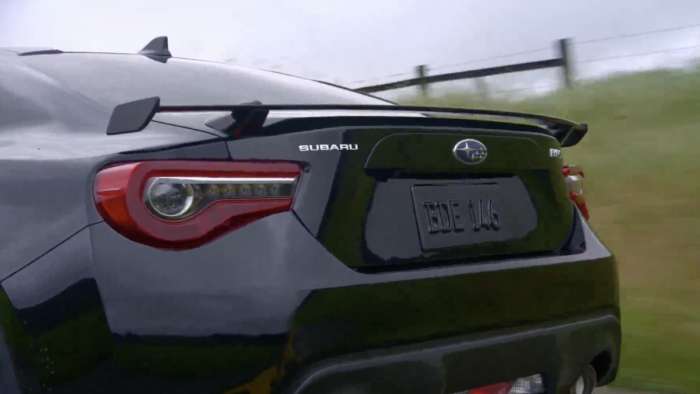 There is more news out of Japan about the next-generation Subaru BRZ-Toyota GR86. You may not like the latest scoop.
Advertisement

There are more reports coming out of Japan about the next-generation Subaru  BRZ and Toyota GR86 sports coupe. The twins are finally getting a remodel after being around since 2012 but it may not be what performance fans wanted. There were earlier reports saying the two-door sports cars would get a new 2.4-liter turbocharged engine, the same powerplant from the Ascent and Outback models. But a new report from BestCarWeb in Japan says the second-generation BRZ/GR86 will get the bigger FA24 engine but it will not be turbocharged.

This will be a disappointment for performance fans who were hoping for a turbocharged BRZ/GR86. But the report says the sports coupes will get a naturally aspirated version of the FA24 Subaru Boxer that powers the Ascent and Outback models in the U.S. market. 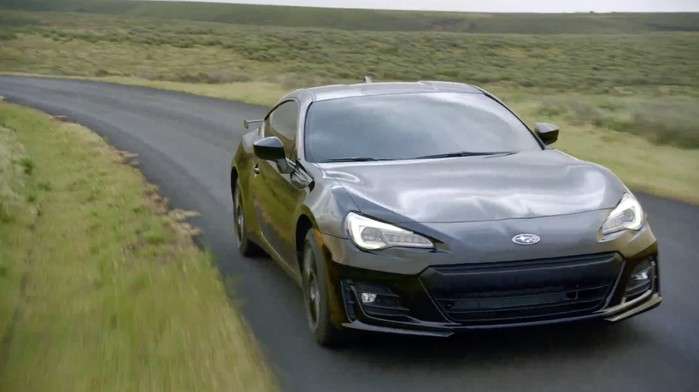 BestCarWeb says the new models will have 220 PS and 240 Nm from the non-turbo FA24 engine, figures that translate to 217 horsepower and 177 lb-ft, a bump up from the current 205 horsepower and 156 lb-ft of torque. Both models will still get a 6-speed manual gearbox but a new eight-speed automatic could be replacing the current 6-speed transmission.

There is more news about the new sports cars. The coupe will keep the same dimensions as the previous generation but it will not ride on the Toyota New Global Architecture (TNGA) as was previously reported, and it will keep its current platform. The cars will not get the Subaru Global Platform which all other all-wheel-drive Subaru models now have, because a source close to the Japanese automaker says it cannot be converted to rear-drive. 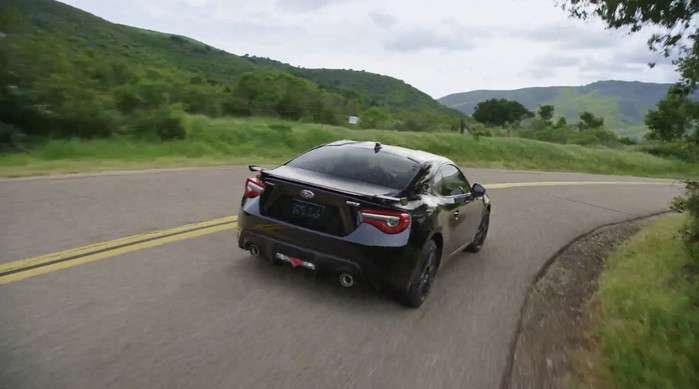 One big influencer of the next generation BRZ-GR86 is Subaru’s goal to reduce traffic accidents and its continued use of EyeSight driver assist technology to be used in all models. The second generation Subaru BRZ model will come with more advanced safety features.

The next generation of 2021Subaru BRZ-Toyota GR86 sport coupes will be identical except for badging and a few exterior trim differences. Subaru and Toyota are expected to sell the last first-generation models this year and the new models will be introduced in Japan next March (2021). But the models could be delayed because of the COVID-19 global pandemic affecting production and parts supply. Stay tuned.

Tesla-Funded Research Reveals One of The Biggest Mysteries of EV Battery
Tesla Tesla Buyer Nets a Whopping $12,000 Discount After Asking for Reduction
END_OF_DOCUMENT_TOKEN_TO_BE_REPLACED