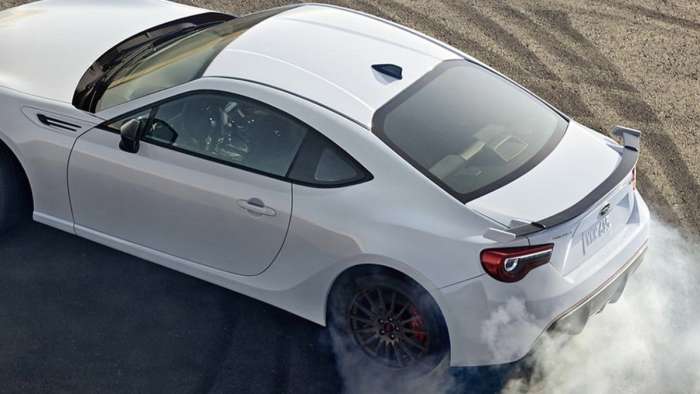 New details about the next-generation Subaru BRZ have been leaked. See how much more horsepower the sports coupe will have.
Advertisement

If the COVID-19 health crisis doesn’t mess up current plans, the next-generation Subaru BRZ will arrive summer of 2021. It could also get more horsepower than the first-generation model. Reports from Motor1 say details of the new-generation Subaru BRZ and Toyota 86 sport coupes (now called GR86 after Toyota’s Gazoo Racing), say more details were leaked at a recent dealer conference.

The leaked information was gathered from an unidentified source from inside an internal presentation to U.S. Toyota dealers. Performance fans and driving enthusiasts have been asking Subaru and Toyota to bump up power in the rear-driver two-door coupes since it launched in 2012. If the source is correct, the next-generation sport coupes will allegedly get 255 horsepower, up 50 horses from the current models. 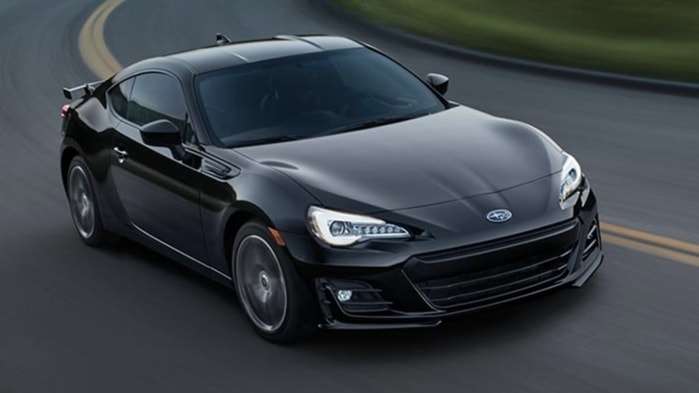 Subaru BRZ could get a bump in horsepower

Sources say the Subaru BRZ/Toyota GR86 twins will not only get a nice bump of 50 more horsepower, but they will be powered by an all-new turbocharged engine. As Torque News has reported recently, other sources say the BRZ/GR86 will have a turbocharged 2.4-liter Subaru Boxer powerplant soured from the Ascent family hauler. Subaru engineers would drop power slightly from the Ascent’s 260 horsepower rating.

The two sport models will likely ride on Toyota’s TNGA architecture, keep its rear-drive configuration coupled with a 6-speed standard gearbox or an automatic transmission with steering wheel paddle shifters as in the current models.

The next-generation BRZ launched could be delayed

Subaru and Toyota have confirmed the BRZ/GR86 two rear-driver sport coupes were scheduled to arrive at dealer showrooms in the U.S. and some other global markets in mid-2021. But with the continuing COVID-19 coronavirus health crisis, and both Subaru and Toyota temporarily suspending plant production, the launch date could be postponed to later next year.

Subaru and Toyota have not confirmed the bump in horsepower or if the next-generation BRZ/GR86 will get a turbocharged Subaru Boxer engine. If sources are correct, look for the twins to get a 50 horsepower bump. Stay tuned.