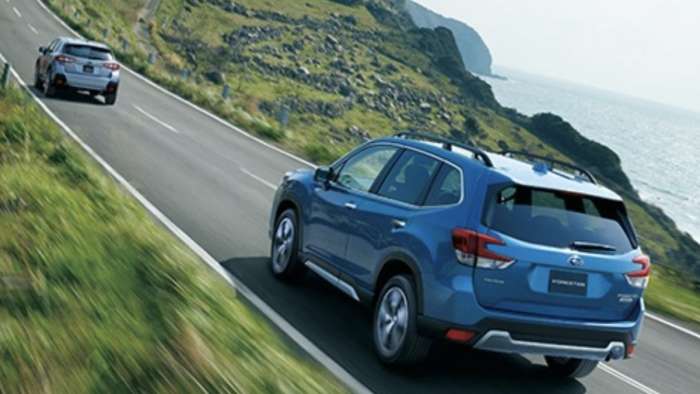 Subaru announced the Levorg gets the new-generation EyeSight, but the sports wagon isn’t sold in the U.S. The 2022 Subaru Forester could be the first U.S. model to get it.
Advertisement

Subaru has just rolled out its first model with the new-generation EyeSight driver assist leading-edge technology. The newly-remodeled Levorg sports wagon is the first model to get the system that offers 360-degree cameras. The 2022 Subaru Forester will likely be the first U.S. model to come with the upgraded technology.

Subaru announced that it has partnered with Xilinx to enable the new second-generation Levorg with the vision-based ADAS system (Advanced Driver Assistance System) using stereo cameras on all four corners of the vehicle. 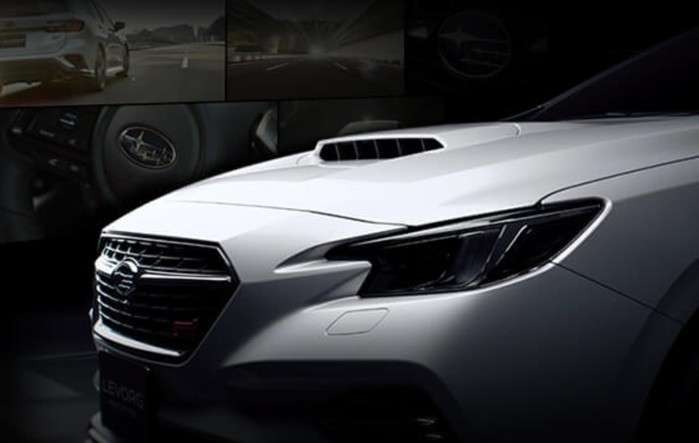 The leading-edge technology offers 360-degree sensing by combining the front and rear radars, and the new EyeSight X uses 3D high-precision map data with road information for each lane. Subaru aims for zero traffic fatalities by 2030 with the new system.

A report from Forbes says, "The XA Zynq UltraScale+ is capable of processing stereo images and data captured by the Subaru EyeSight system's cameras and sensors into 3D point clouds with the low latency, which dynamically react to the environment." 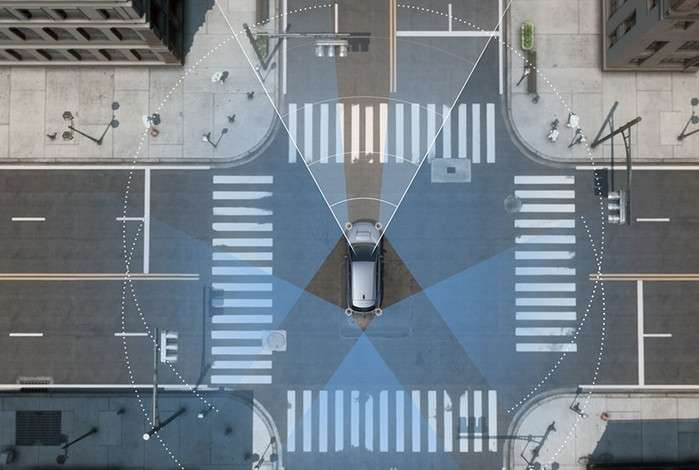 Subaru will eventually upgrade its entire lineup of all-wheel-drive models with the new-generation EyeSight, and the 2022 Subaru Forester could be the first U.S. equipped model.

The fourth year of Forester's model life cycle is when the most prominent design, drivetrain, and safety changes happen. Subaru will give the compact SUV a "refresh" with some exterior and interior modifications to upgrade its appearance, but the significant changes will come underneath its skin.

Subaru has already achieved the highest safety scores from the Insurance Institute for Highway Safety (IIHS) for the Forester compact SUV. Now they have a goal to use its EyeSight advanced safety system to achieve improved safety performance for zero fatal accidents in its automobiles.

Next year, the 2022 Subaru Forester, in its fourth year of Subaru's life cycle, is due for a significant refresh. Look for the new model change to come with the new EyeSight X. The compact SUV is likely the first U.S. model to come equipped with leading-edge technology.

Zach Mauch wrote on August 26, 2020 - 9:39am Permalink
Question: Considering that the Forester and Ascent are on the same update cycle, doesn't make sense to assume that it will get any new tech the Forester gets? In fact, considering the Ascent is the higher end vehicle it probably means it is more likely to get it.
Don Levin wrote on August 26, 2020 - 7:04pm Permalink
With 3D point clouds I’d like to see the system guard against damage entering or leaving a garage. Currently despite forward and reverse auto braking, the side of a vehicle can rub against a garage door opening or knock the side mirror off.
Karen K wrote on August 27, 2020 - 4:28pm Permalink
Any verification or sources of this "likely" change? As another poster mentioned, it's far more reasonable to assume the family-oriented and upscale Ascent would get this feature before the Forester. There sure are a lot of articles on this site that consistently use terms like "likely" and "probably"...
Zach Mauch wrote on August 27, 2020 - 9:21pm Permalink
This! Also interesting to note that this site displayed the same level of confidence that the Forester would get an and improved engine configuration (XT) in 2021. That didn't happen. I think it is reasonable to conclude this 3600 system comes sometime in 2022 or 2023 model years, but the Forester is typically a mid end vehicle when others like the outback and ascent are higher end. It makes WAY more sense they would bring this to the Ascent before the Forester (or both at the same time).
Dale Wright wrote on August 27, 2020 - 4:34pm Permalink
Hope the windshield is not as thin as my 2019 Forester. 6 windshield chips in 7 months.
ZaTa wrote on December 16, 2020 - 4:46pm Permalink
Sounds like windshield protection warranty purchased from your dealer would have been helpful!
Lucifa718 wrote on August 27, 2020 - 10:25pm Permalink
The only thing I care is if they going to import the levorg, the current eye-sight system is good enough for daily commute tbh
bruce dieter wrote on August 29, 2020 - 9:57am Permalink
Trust the 360 converts for right side road driving. Also, don't see yellow guide line in your pictured example.