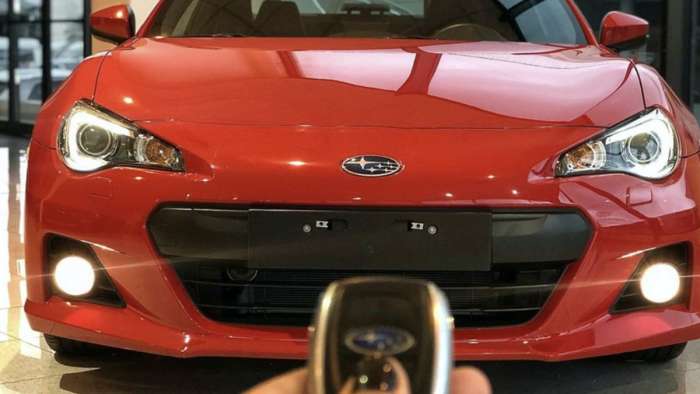 The next-generation 2021 Subaru BRZ - Toyota GR86 is coming into focus. Check out the new information leaked from Japan.
Advertisement

The next-generation Subaru BRZ - Toyota GR86 is less than a year away and more new details are being leaked out of Japan. According to BestCarWeb, the newly remodeled BRZ/GR86 will be coming next spring and will make its global debut in March 2021.

The second-generation BRZ/GR86 is a big deal for both Subaru and Toyota and they want to make the biggest splash possible with the two-door sport coupes. It would be perfect timing for the new models to be uncovered at the Geneva Motor Show that runs March 4-14, 2021. 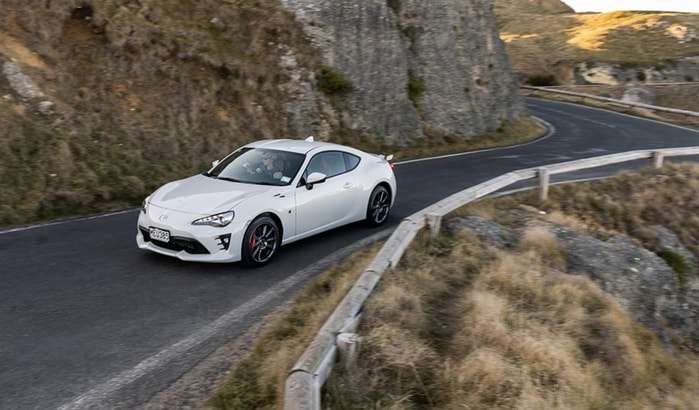 More new details from the Japanese website bring the next-generation Subaru BRZ - Toyota GR86 into focus. Tokyo Subaru announced they would not take any more orders for the 2020 BRZ starting next month and when current inventory is gone the first generation coupe is done. Subaru Corporation confirmed this and said BRZ orders will end on July 20, 2020.

We previously reported, the 2021 Subaru BRZ -Toyota GR86 will ride on the Subaru Global Platform (SGP) and not the Toyota New Global Architecture (TNGA). Apparently the new SGP is easily adaptable from all-wheel-drive to the rear-wheel-drive chassis. 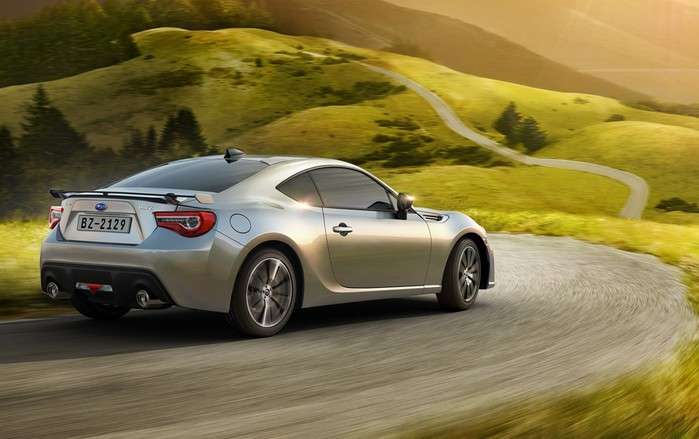 The wheelbase and body will be the same size and will utilize the front/struts and rear/double-wishbone suspension the same as the current-generation two-door coupes.

For those who were hoping for a turbocharged BRZ/GR86, it’s not going to happen if the Japanese website report is correct. BestCarWeb says the new models will be powered by the Ascent-sourced FA24 2.4-liter Boxer engine but the BRZ/GR86 will not be turbocharged like the all-new Ascent, Outback, and Legacy models. 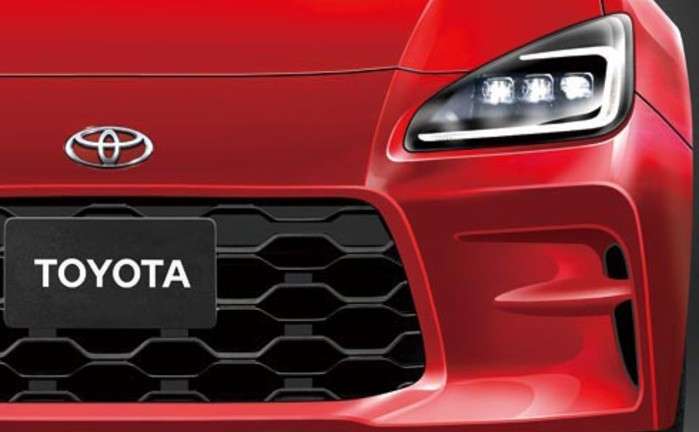 One big priority for Subaru is to equip the next-generation model with its EyeSight driver assist technology. The report says the GR86 will get similar technology and could get Toyota’s Safety Sense.

Look for the newly remodeled 2021 Subaru BRZ/ Toyota GR86 to be unveiled next spring and make its global debut at the Geneva Motor Show in March. Stay tuned.

Denis Flierl has invested over 30 years in the automotive industry in a consulting role working with every major car brand. He is an accredited member of the Rocky Mountain Automotive Press and the founder of Subaru Report where he covers all of the Japanese automaker's models. He has no affiliation with the brand and writes from a completely independent perspective. More stories can be found on the Torque News Subaru page. Follow Denis on Facebook, Twitter, and Instagram. Check back tomorrow for more unique, informative SUBARU news, reviews, and previews you can trust. We’ve got you covered!

Tesla-Funded Research Reveals One of The Biggest Mysteries of EV Battery
Tesla Tesla Buyer Nets a Whopping $12,000 Discount After Asking for Reduction
END_OF_DOCUMENT_TOKEN_TO_BE_REPLACED