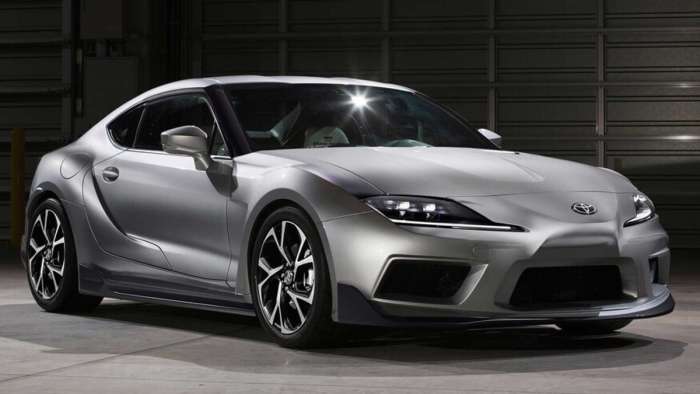 Subaru and Toyota will bring the next-generation BRZ/GR86 sports coupe next year. Would you buy one if they look like this?
Advertisement

The next-generation 2021 Subaru BRZ and Toyota GR86 sport coupes are likely already off the drawing board and could be through the clay modeling stage. Subaru takes its pre-production models and runs the changes by its division leaders in Japan, North America, and Australia. They listen to their ideas about styling, power, and new features, but the managers don’t always get what they want.

Subaru is conservative in its styling. Just take a look at the new-generation Forester and Outback models. But Subaru has to listen to Toyota who could have a bigger say in what the new BRZ/GR86 exterior styling looks like. 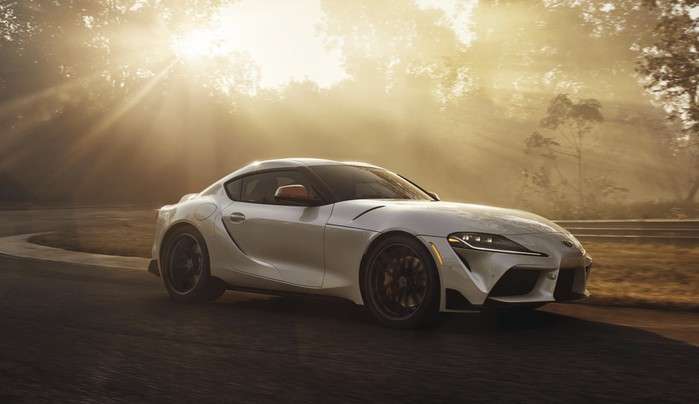 That could bode well for performance buyers as Toyota has been pushing the envelope with its new car designs. Look at the new 2020 Toyota GR Supra as an example. Whether you like the new Supra’s body lines, you have to admit it offers plenty of visual excitement. We would love to be in the Subaru-Toyota meetings as they try to agree on what the new second-generation sports coupe will look like.

It sounds like they may have agreed on using the Ascent-sourced FA24 2.4-liter Subaru Boxer engine as the powerplant, but we’ve heard recently it may not get turbocharged power like the 3-Row SUV and could be naturally aspirated when it does finally get unveiled. Both models will still get a 6-speed manual gearbox but a new eight-speed automatic could be replacing the current 6-speed transmission. 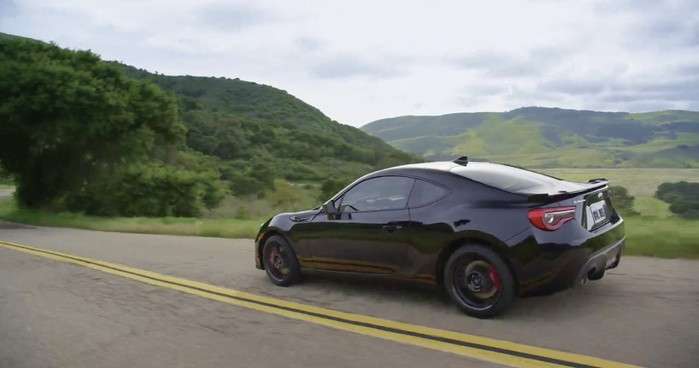 The new-generation Toyota 86 will be rebranded as the GR86, similar to the GR Supra, to build on Toyota's Gazoo Racing performance arm. We’ve also heard it won’t ride on the new Subaru Global Platform because it is specifically designed for Subaru’s all-wheel-drive architecture.

The coupe will keep the same dimensions as the previous generation but it may not ride on the Toyota New Global Architecture (TNGA) as was previously reported, and it will likely keep its current platform. Subaru and Toyota have not released any details, and the engine, power, and styling is all speculation.

The 2021 Subaru BRZ/Toyota GR86 will arrive sometime next summer and the BRZ could have a base price tag of around $30,000. Like the current generation model, the Toyota GR86 could be more. Stay tuned.

Clay W wrote on May 30, 2020 - 10:22am Permalink
Torque News: If the next gen looks like this they will excite. Also Torque News: we have absolutely no details on what the next gen will look like, nor will we speculate. Very useful clickbait article here, thanks :/
Db wrote on May 30, 2020 - 5:42pm Permalink
I hope they don't look like this. I don't like the look of the new supra.
DeanMcManis wrote on June 1, 2020 - 12:45am Permalink
I like the Supra styling fine, but it does look derivative. Like a body kit. Gazoo racing is as bad a name as TRD. Toyota clearly doesn't have many American focus group meetings. I think that the styling of this model is already fine, but I think that Toyota (and Subaru) should offer a version that has a turbo 4 engine, and one that has a hybrid drivetrain as well.

Tesla-Funded Research Reveals One of The Biggest Mysteries of EV Battery
Tesla Tesla Buyer Nets a Whopping $12,000 Discount After Asking for Reduction
END_OF_DOCUMENT_TOKEN_TO_BE_REPLACED