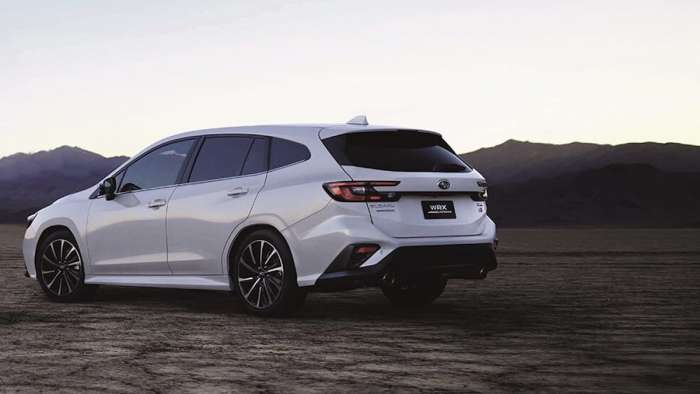 Breaking - Subaru Confirms 2022 WRX Hatchback But Is It Coming To The U.S.?

Subaru Australia just confirmed a 2022 Subaru WRX hatchback is coming. Will it be coming to the U.S.? Check out the new images here.
Advertisement

Subaru performance fans have asked for a WRX and WRX STI hatchback body style since the Japanese automaker discontinued the model in 2015. Now the fifth-generation 2022 WRX will finally get the hatch body style. 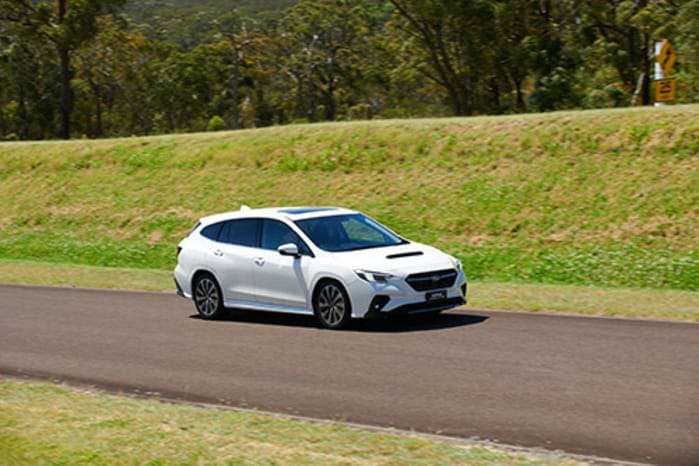 The all-new 2022 Subaru WRX hatchback will get the same 2.4-liter turbocharged Boxer engine as the U.S. specification performance sedan.

The new-generation WRX and WRX STI will benefit from a hatch body style to compete with the Honda Civic Type R and new 2022 Volkswagen Golf R hot hatches. It does have its place in the performance car lineup and offers improved utility and cargo-carrying ability. 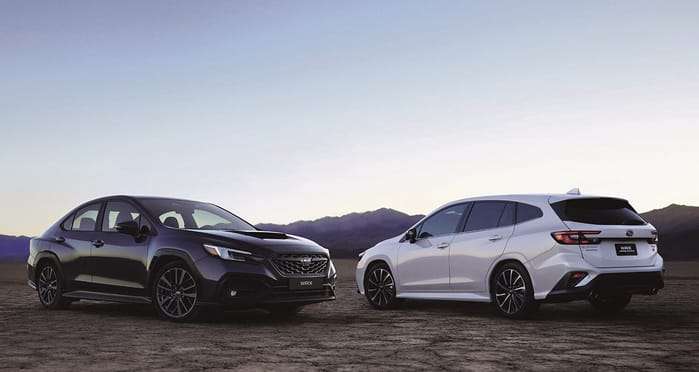 Subaru did not reveal whether they will bring back the 5-door hatch in the next-generation STI, but, likely, they will now that the WRX hatch has been confirmed.

Why did Subaru drop the popular hatchback WRX/STI in 2015? If you ask Subaru, it was because of slow sales. Mamoru Ishii, the head of Subaru’s design department, told Digital Trends at the Geneva Motor Show, “We don’t have plans to bring back a WRX hatch to the market.”

Thankfully Subaru Corporation had a change of heart and listened to performance fans who have wanted a WRX and WRX STI hatch body style. Subaru knows that performance customers want the hot hatch, and sales numbers (60 percent) indicate it will sell well.