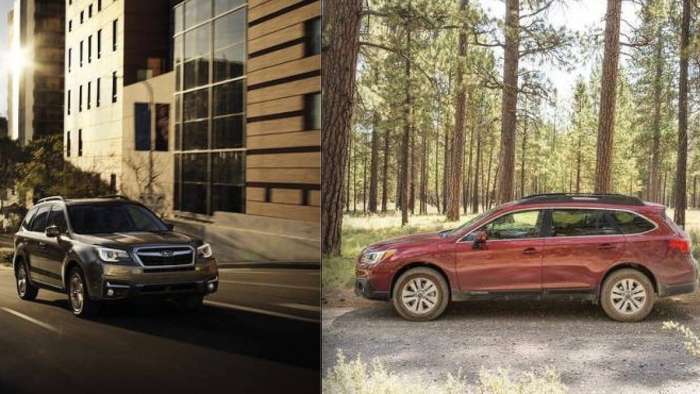 Are the Subaru Outback and Subaru Forester reliable used SUVs? Two reports rank the two models as best used SUVs under $20,000 and best under $25,000. Check out the complete list here.
Advertisement

With the new 2022 Subaru Outback midsize SUV and 2022 Forester compact SUV in short supply to start the new year, are the two models reliable used SUVs, and what years are best? Two recent reports, one from iSeeCars Best Used SUVs Under $20,000, and Kelly Blue Book’s 10 Best Used SUVs Under $25,000, Outback and Forester rank among the best. 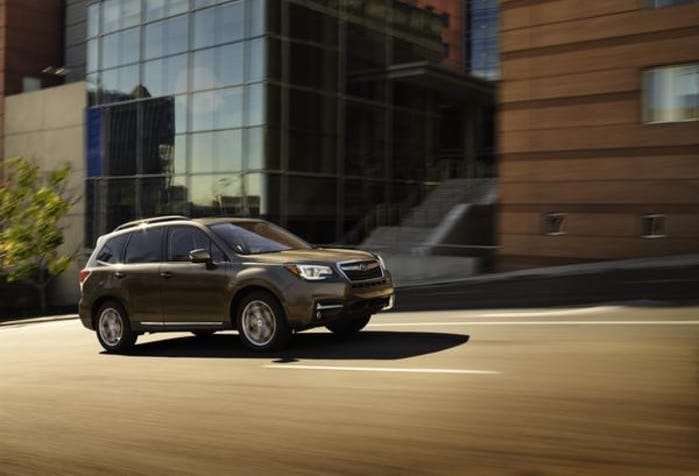 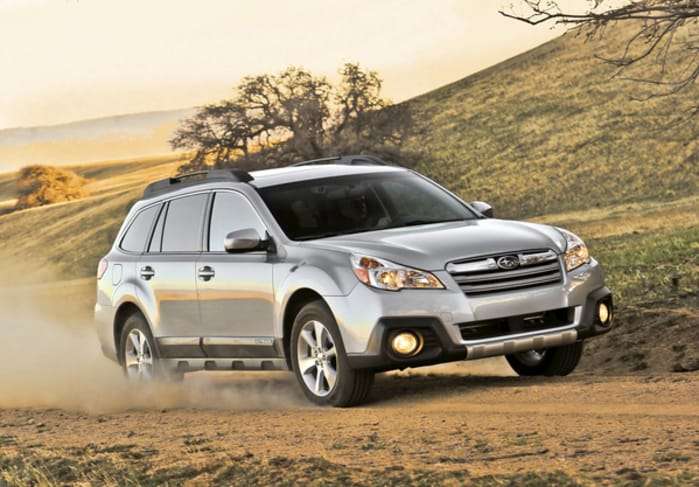 Why should the Subaru Outback and Subaru Forester be on your shopping list in 2022? 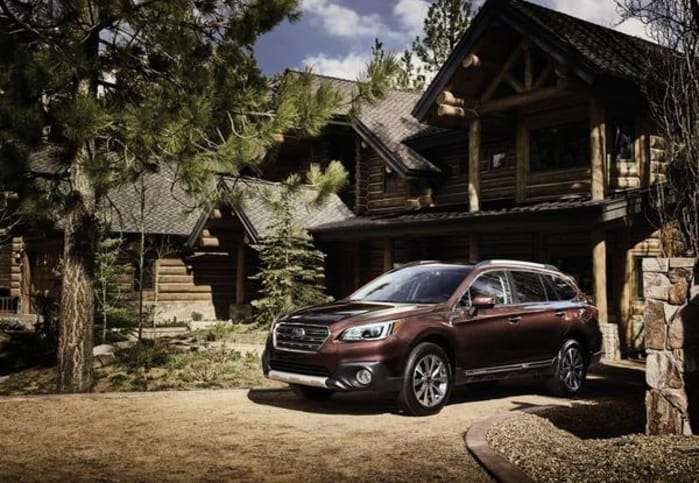 KBB says, “The Subaru Outback is a midsize SUV with seating for five people. It’s a more rugged choice with an interior that can handle a little dirt and mud. Standard all-wheel drive and 8.7 inches of ground clearance make it a capable option whether you’re tackling snowy roads or doing some light off-roading.”

iSeeCars says, “The best used SUV under $20,000 is the Subaru Outback. Although the Outback is technically classified as a wagon and resembles a hatchback, it offers standard all-wheel drive and competes with vehicles in the compact SUV category. Perfect for adventure seekers and iSeeCars pick for the Best Small SUV, the Outback can handle light off-roading, has class-leading cargo space, and comes standard with a roof rack. It also has above-average towing capacity for the class, at up to 3,000 pounds.” 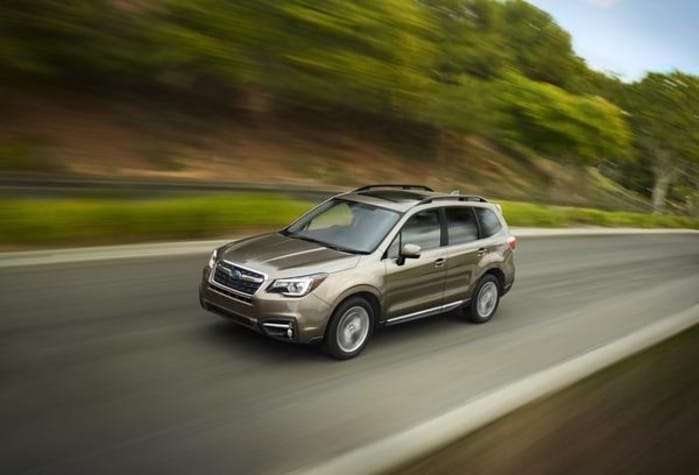 KBB says, “Standard all-wheel drive makes the Subaru Forester a great choice for those who live where the snow falls. It’s a durable and capable SUV that’s well-suited to off-road adventures. There’s seating for five with an attractive interior and room for everyone’s cargo.”

iSeeCars says, “Another Subaru, the Subaru Forester compact SUV, ranks third. Like the Outback, it comes standard with all-wheel drive and delivers excellent fuel economy. It also has more passenger and cargo space than a typical compact SUV. The 2016 Forester comes standard with a rearview camera, and available features include adaptive cruise control, automatic emergency braking, and steering-responsive fog lights.”

What are the Outback’s safety scores?

The 2014 and 2017 Subaru Outback earned the top Safety Pick+ award from the IIHS.

What is the Outback fuel mileage?

The 2017 Outback with the 2.5-liter engine gets an EPA estimated 25/32 city/highway and 28 combined mpg with the automatic transmission.

What are Forester’s safety scores?

The 2016 and 2017 Subaru Forester earned the top Safety Pick+ award from the IIHS.

What is the Forester fuel mileage?

New or used, the Subaru Outback and Subaru Forester are reliable, safe, and fuel-efficient SUVs. They should be on your shopping list if you look for a midsize or compact SUV in 2022.

You Might Also Like: Consumer Reports And IIHS Say 5 Subaru Models Are The Best Used Cars Under $20,000