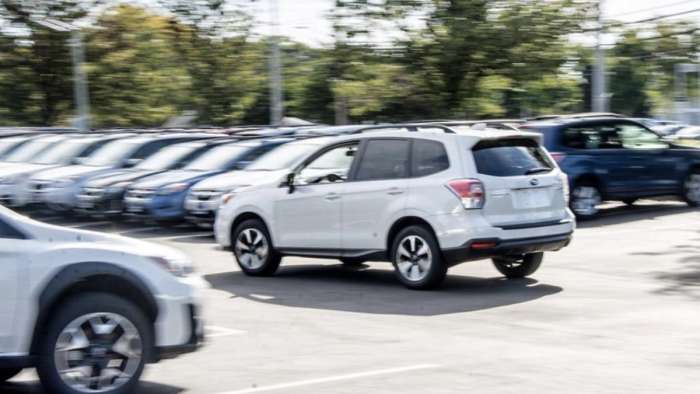 Consumer Reports And IIHS Say 5 Subaru Models Are The Best Used Cars Under $20,000

The Subaru Forester, Outback, Crosstrek, Impreza and Legacy are among your best used vehicle picks under $20,000. See what sets them apart.
Advertisement 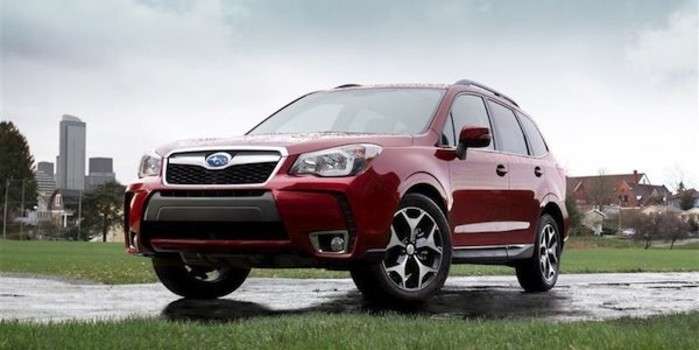 How safe are Subaru vehicles?

What is the cost of a used Subaru vehicle? 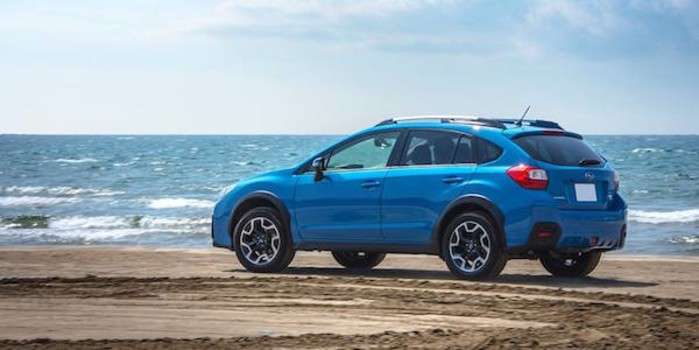 Consumer Reports and IIHS say these models all meet six criteria to make the cut. They come with electronic stability control, above average reliability, average or better scores for CR’s emergency handling, less than 145 feet braking distance from 60 mph, Good ratings in IIHS side and front crash tests, and four or five stars from the National Highway Traffic Safety Administration.

Another criterion the Subaru models meet is in insurance claim rates. The report says the vehicles do not have “substantially higher than average insurance claim rates under medical payment or personal injury protection coverage.” Both coverage types pay for injuries to occupants of the insured vehicle. This comes from The Highway Loss Data Institute, an IIHS affiliate. 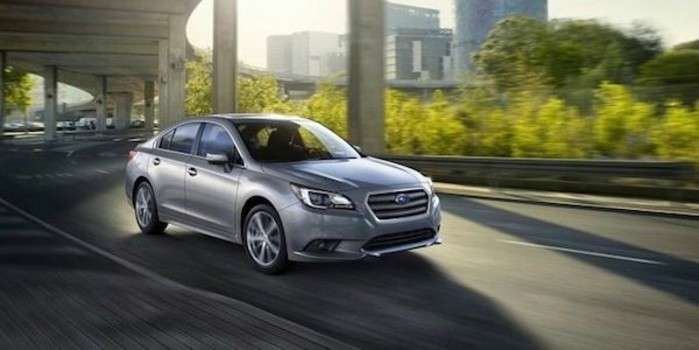 In another Consumer Reports recommendation (by subscription), the 2015 Subaru Legacy is rated one of the best mid-size sedans under $20,000 with the best fuel economy. CR says the Legacy also has an “excellent ride, responsive handling, a roomy and quiet interior, great visibility, simple controls, and easy cabin access in the front and rear.”

Consumers looking for the best used cars under $20,000 have lots of choices and you can check out the full list here. The Subaru Forester, Outback, Crosstrek, Impreza, and Legacy models make the first-ever combined Consumer Reports and IIHS best recommendations list.

You Might Also Like: If You Are Looking To Buy A Used SUV Vincentric Says Subaru Is The Best Choice

Tesla-Funded Research Reveals One of The Biggest Mysteries of EV Battery
Tesla Tesla Buyer Nets a Whopping $12,000 Discount After Asking for Reduction
END_OF_DOCUMENT_TOKEN_TO_BE_REPLACED