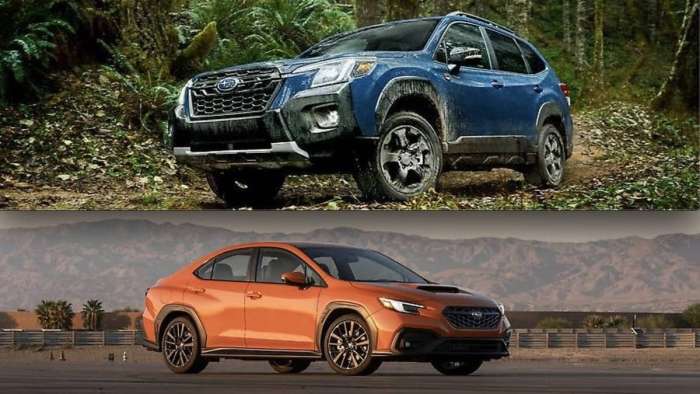 Subaru wins two more residual value awards from ALG. See why the 2022 Forester and 2022 WRX are singled out as the top models again.
Advertisement

As soon as you drive your new car off a dealer's lot, it drops in value. But some automakers' cars will not depreciate as much as others and keep their value best. Subaru has a long history of their all-wheel-drive cars retaining value the best. The 2022 Subaru Forester, WRX, and WRX STI are winners in the 2022 U.S. ALG residual value awards.

The four all-wheel-drive models project to retain the highest percentage of their value after three years. The WRX/STI also won their segments last year. Subaru lost the title as the top mainstream brand for residual value to Honda in 2022. In 2016, 2017, 2018, 2019, 2021, Subaru won the award, and Honda won in 2020. 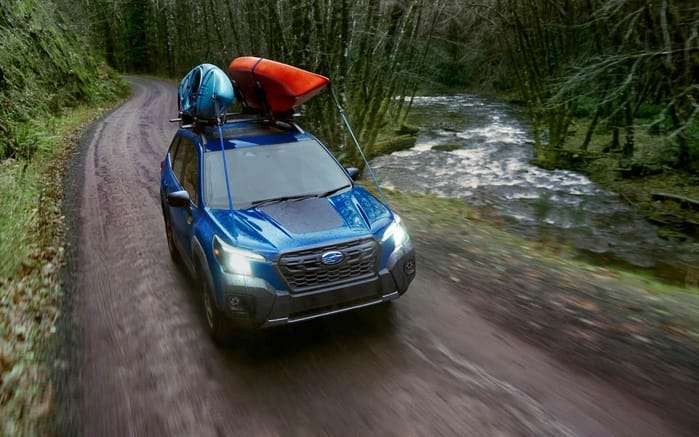 According to ALG, the Forester compact SUV and WRX STI sports cars retain their value best. What does high residual value mean for car shoppers? 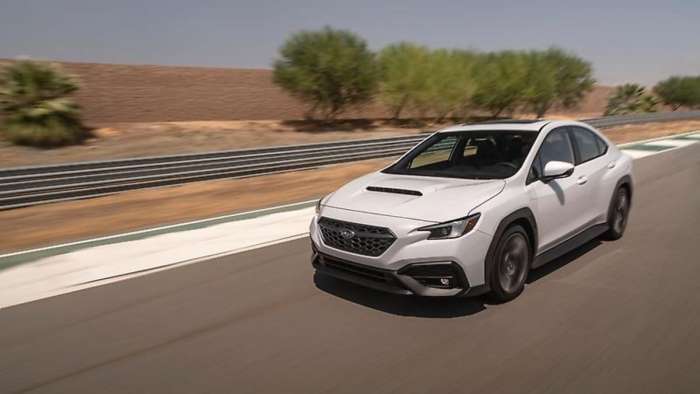 What does it mean for new vehicle shoppers?

Retaining value can make the most significant difference when you trade in your vehicle after 3-5 years. You'll get more for your trade-in than other carmakers' vehicles. If you plan on keeping your new car for 3-5 years, depreciation (loss of value) is typically your primary expense during ownership. It shows shoppers which vehicle will be the best in resale value.

What is the price of the 2022 Subaru Forester?

The 2022 WRX is expected to arrive in early 2022, while the all-new 2023 Subaru WRX STI will be late next year before its global reveal. Subaru will announce pricing closer to the retailer launch.

"We are thrilled that Forester and WRX earned top spots in their segments," said Tom Doll, President and CEO, Subaru of America, "Subaru strives to consistently offer reliable and capable vehicles that our customers trust to transport their families safely while retaining their value for years to come."

The Subaru WRX and Forester just received the best residual value award from ALG. Both ALG and KBB say the 2022 Subaru Forester is the best compact SUV to retain its highest percentage of their Manufacturer's Suggested Retail Price (MSRP) after three years.

You Might Also Like: The 10 Most-Reliable And 10 Least-Reliable New Cars - Subaru Crosstrek Is Best, Ascent Among The Worst

LG's New EV Battery Plant Is a Welcome News for Tesla
Tesla Giga Berlin's New Hurdle: It's Not Only the Gov't, but Now Tesla Itself
END_OF_DOCUMENT_TOKEN_TO_BE_REPLACED