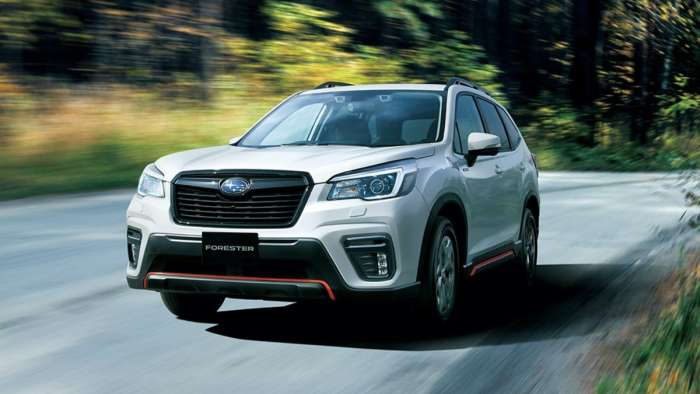 Subaru wins the top mainstream brand for residual value again. See why the 2021 Forester, Crosstrek, WRX, and Impreza are singled out as the best models.
Advertisement

As soon as you drive your new car off a dealer's lot, it drops in value. But some automakers' cars will not depreciate as much as others and keep their value best. The 2021 Subaru Forester, Crosstrek, WRX, WRX STI, and Impreza models are winners in the ALG residual value awards. The four all-wheel-drive models project to retain the highest percentage of their value after three years. The four models also won their segments last year. 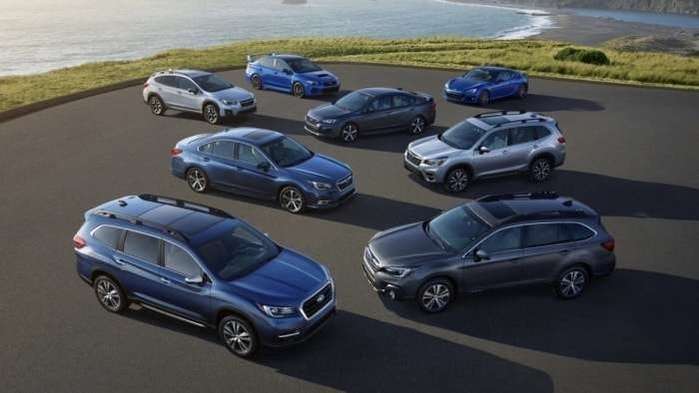 ALG's Residual Value Awards recognize 2021 model-year vehicles for their projected retained value through the first three years of ownership. The latest accolades for Subaru's cars lets consumers know that the Japanese automaker's vehicles keep their value better than all other brands, including Toyota and Honda. 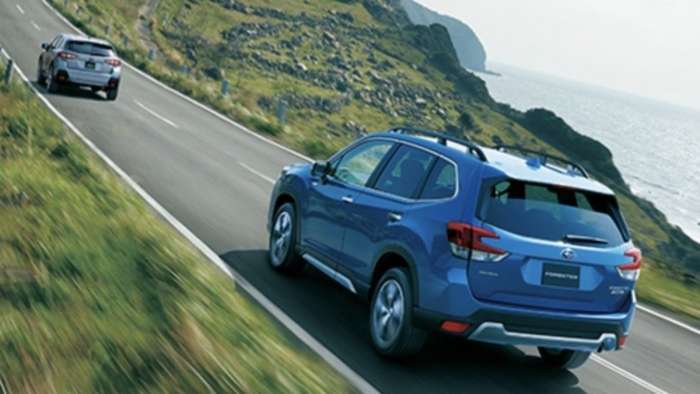 Retaining value can make the most significant difference when you trade in your vehicle after 3-5 years. You'll get more for your trade-in than other carmakers' vehicles. If you plan on keeping your new car for 3-5 years, depreciation (loss of value) is typically your primary expense during ownership. It shows shoppers which vehicle will be the best in resale value.

ALG isn't the only one giving Subaru resale and retained value awards. Earlier this year, Kelly Blue Book (KBB) gave Subaru its Best Resale Value Brand award for having the best resale values of any mainstream automaker. Subaru has won the KBB Best Brand award four times; 2011, 2015, 2016, and 2020. Subaru took the title away from Toyota. 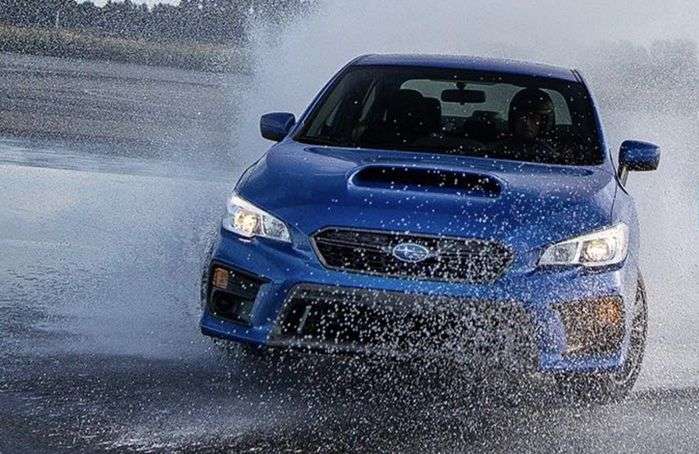 Eric Lyman, Chief Industry Analyst at ALG, says, "Subaru earns the top spot for the ALG Residual Value Awards as a result of their class-leading and balanced portfolio. Their strong line-up has shown consumers their vehicles hold their value."

Both ALG and KBB say Subaru is the best mainstream brand for residual values and depreciation data. The 2021 Subaru Forester, Crosstrek, WRX and WRX STI, and Impreza are the best models to retain the highest percentage of their Manufacturer's Suggested Retail Price (MSRP) after three years.

You Might Also Like: It's Now Easier To Find The New Subaru Forester, Outback, And Crosstrek Trim You Want