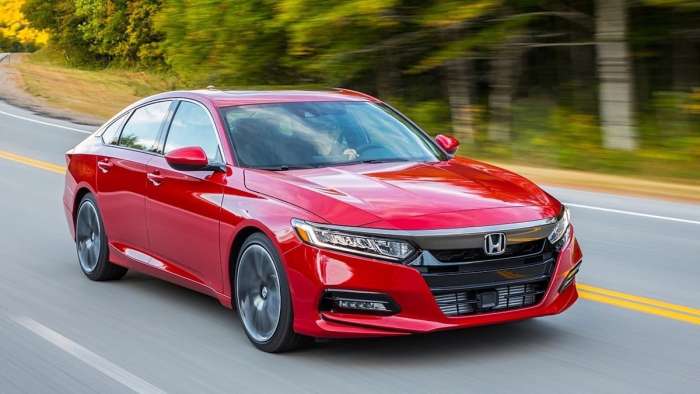 Honda is the ALG Mainstream Residual Value Brand winner this year. See how many years Subaru won and how Honda takes the coveted award away.
Advertisement

Honda has taken away the coveted ALG Mainstream Residual Value Brand award from Subaru. It’s a big deal because Subaru held the title 4 years running since 2016. Honda last won the award in 2014 and Toyota took home honors in 2015. There are also four Honda models that win their respective segment awards. 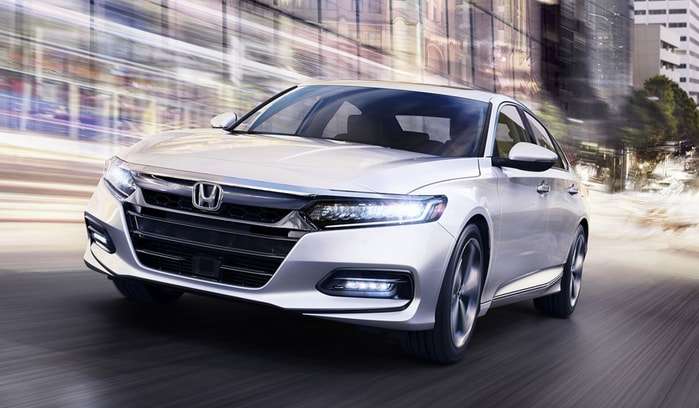 What does it mean for shoppers?

ALG, an industry leader in forecasting new vehicle depreciation, says the Honda lineup is projected to retain its value the strongest after three years of ownership compared to any mainstream auto brand, and now better than Subaru the previous overall lineup leader.

If you are buying or leasing a new Honda vehicle, shoppers can expect to get more value for their vehicle when they trade it in over another brand. This could potentially save you hundreds of dollars when you go to sell your vehicle or at trade-in, because it’s that much less you have to finance on the new car you buy or lease. 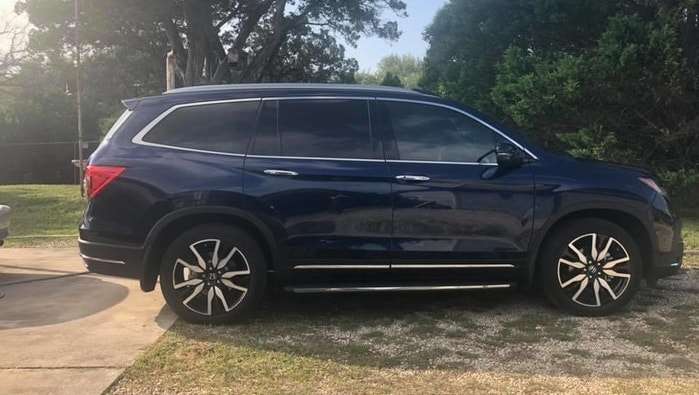 This is not an exact science, but ALG’s Residual Value awards are what you might call a formal prediction of the future. They are more forward-looking by definition, based not only on used-vehicle auction pricing but also a long list of other factors like current transaction prices, the value of improvements to new models, and the significance of a redesign. 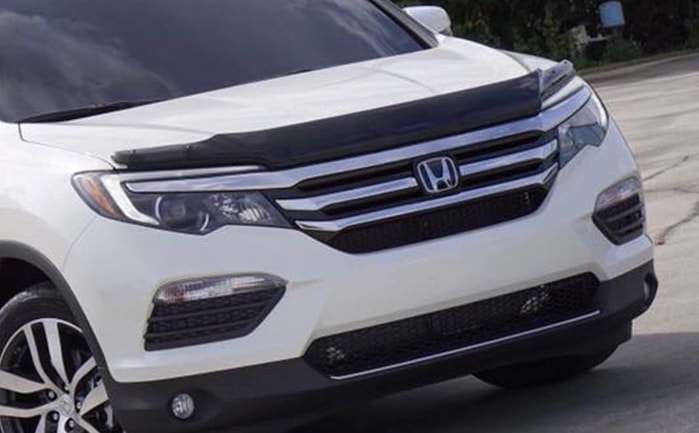 If you buy a Honda vehicle, and it has a better resale trade-in value you will be happier than if it drops like a rock. Shoppers who are most interested in saving money should look at the brand and individual models with the highest retained residual values. Vehicles like the 2020 Honda Accord, Fit, Odyssey, Pilot, and Passport are predicted to hold their value best after three or four years.

Watch the 2020 Honda CR-V's the most and least favorite things by the owners and click to subscribe to Torque News Youtube channel for daily automotive news analysis.\