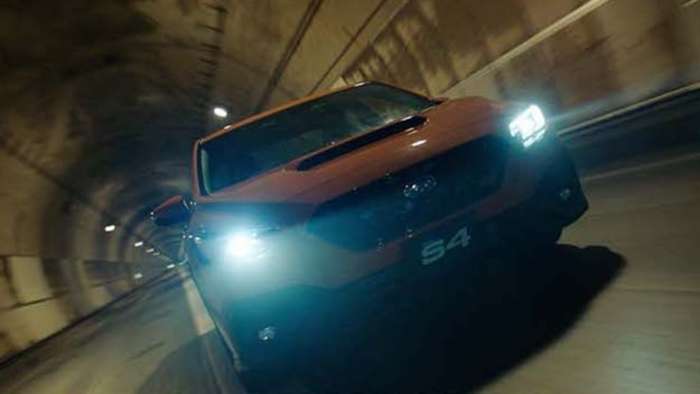 The 2022 Subaru WRX S4 just made its reveal, but there are differences between the U.S. models and the Japan-spec S4. Check out two significant differences here.
Advertisement

Subaru has been teasing the Japan-spec 2022 WRX S4 performance car with an STI badge, and they just announced the hot sedan with upgrades you won’t see on the U.S. models. One engine upgrade is significant and a surprise. The 2.4-liter turbocharged Boxer engine in the S4 comes with the same 271 horsepower, but it gets 18 more lb-ft of torque than the U.S.-spec engine.

There is more torque in the 2.4-liter WRX S4 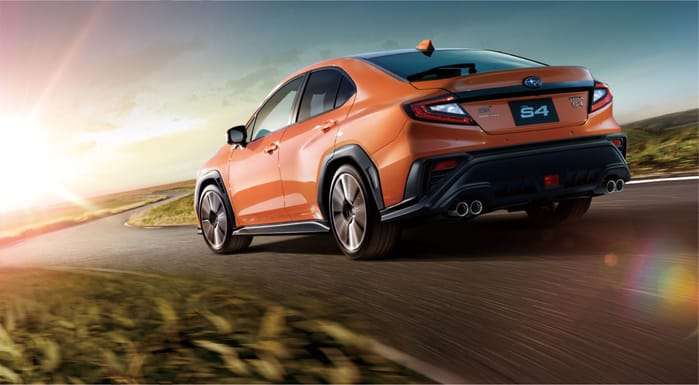 The WRX S4 gets a rear wiper

The 2022 WRX S4 is shown with a rear wiper which is unusual in a sedan body style. The WRX hatchback had a rear wiper, but the sedan has never had the feature. The U.S.-spec 2022 WRX does not get this upgrade. 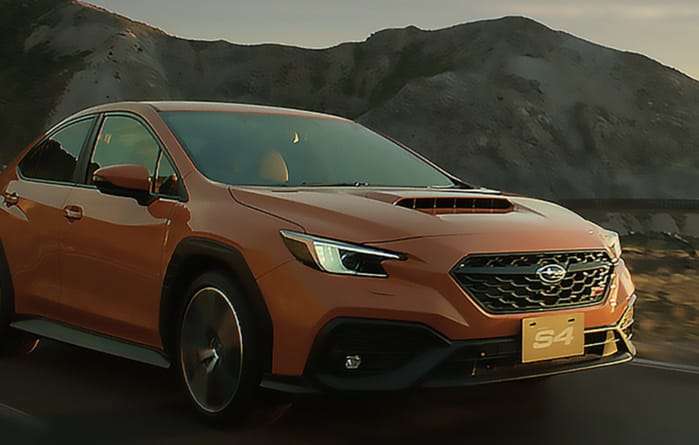 Most performance buyers aren't looking for a luxury car, but the WRX S4 announcement says the STI Sport R and STI Sport R EX "Can switch from running like a sports car to running like a luxury car with a single switch." The Drive Mode Select has Comfort, Normal, and Sport settings. The new 2022 Subaru WRX GT trim level comes with the same settings.

Subaru says, "Not only the power unit, but also the all-wheel-drive system, electronically controlled damper, power steering, EyeSight tracking acceleration, and air conditioner, are precisely controlled, and the character of the car is greatly changed by adjusting the valve characteristics and damping force."

The 2022 WRX S4 gets more torque and a new rear wiper that performance enthusiasts won't see on U.S. models. The 2022 Subaru WRX should arrive in early 2022, while the all-new 2023 Subaru WRX STI will be late next year before its global reveal.

You Might Also Like: Update -A Used Subaru WRX Still Cost You More Than A New Model