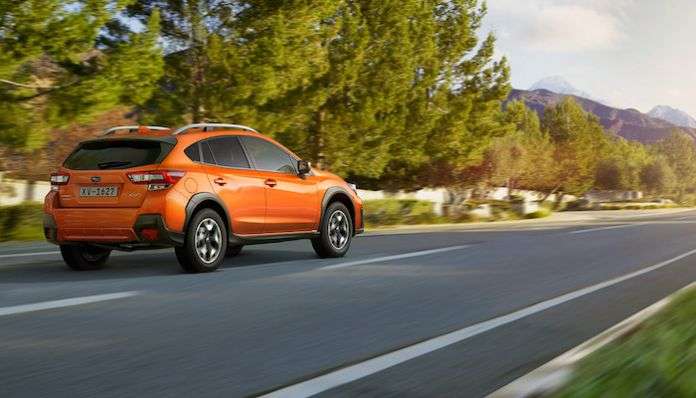 Can the new-generation 2018 Subaru Crosstrek and Impreza keep the brand from slipping backward? It was a close call in October.
Advertisement

The new-generation 2018 Impreza was up a whopping 123.7 percent and newly-remodeled 2018 Crosstrek saw a 29.9 percent increase for the month. The two models are the shining stars and kept Subaru of America (SOA) on the upward trend. Both models recently got a complete makeover and both had their best October ever. The Camden, N.J. automaker has now seen 71 consecutive months of yearly month-over-month growth.

Can Subaru keep up their record run?

Can Subaru hit 73 consecutive months of yearly month-over-month growth and finish the year with another record? “With strong momentum for the all-new 2018 Crosstrek and Impreza, we expect good growth in the final two months of the year,” said Jeff Walters, senior vice president of sales, Subaru of America, Inc.

Consumers are snatching up the new-generation Crosstrek and Impreza in record numbers while the Outback, Forester, WRX/STI, Legacy and BRZ all slip in sales. All these models are due for remodels, with Forester next in line to get the new Subaru Global Platform (SGP), followed by WRX/STI, Outback, Legacy and BRZ.

Subaru of America will also introduce the all-new Ascent 3-Row family Crossover next year which will give SOA a big boost in 2018 as it could be their new top-selling vehicle. The all-new Ascent will be Subaru’s re-entry into the 7-8 passenger segment, and will be the biggest vehicle the Japanese automaker has ever built. It will be manufactured in the U.S. factory in Indiana, and it will be only for North American consumers. The Ascent will ride on a modified version of the new SGP.