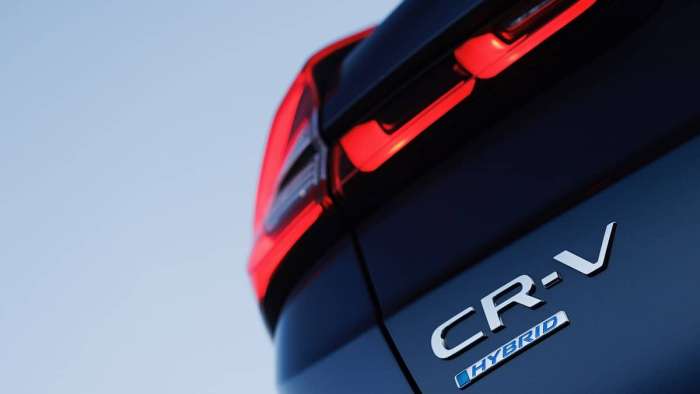 Honda has released new images of the all-new CR-V. Here’s What we know.
Advertisement

Honda has just dropped images of the all-new CR-V. The CR-V is one of America’s top-selling vehicles, and a perennial top-seller for the largest segment in the U.S. auto industry. The 2023 model year brings a new generation CR-V to an eager market. 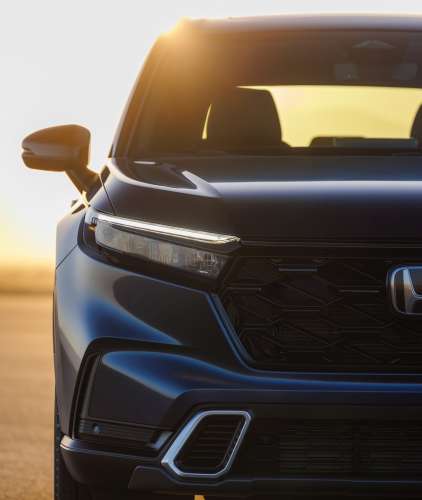 Expect to see the usual trims along with the Hybrid. Honda has not announced a plug-in hybrid, and we suspect we will not see one, though we would be more than happy to be wrong about that. 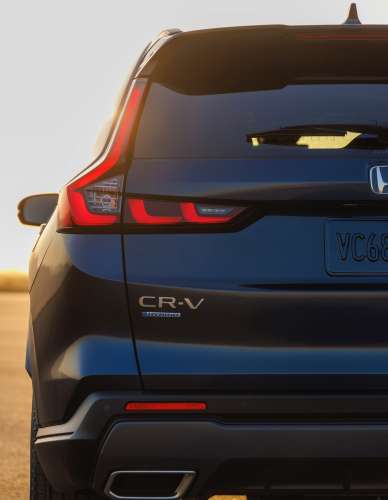 Honda chose the Hybrid to represent the new CR-V in its images. The current Hybrid trim earns an EPA-Estimated 38 MPG Combined. However, many owners report they find the fuel efficiency to be a bit less. We suspect the new generation will address that. The segment-leading RAV4 Hybrid offers 40 MPG, and owners often report better than expected MPG.

Honda promises the new CR-V will offer owners increased versatility and will have a rugged and sophisticated design. Honda said in a press release that the Hybrid trim will have “A more advanced hybrid system for a sportier driving experience and more capability.”

Watch Torque News for more details on the coming CR-V and a review later in the summer.