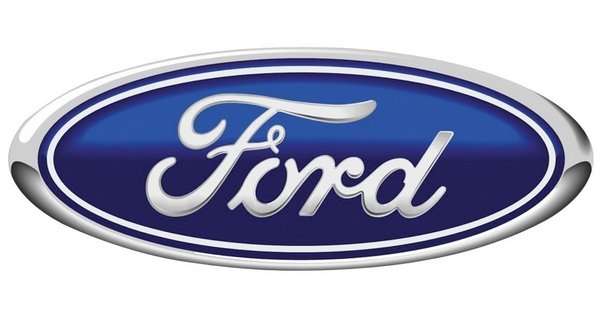 Ford Motor Company will use the 2015 North American International Auto Show to introduce a new lineup of high performance vehicles, including an F150, a Mustang, a Focus and the next generation Ford supercar – all of which are expected to be introduced as part of the new Ford Performance brand.
Advertisement

Included in the vehicles which are expected to debut next week in Detroit with a high performance package is the Mustang GT350R, the Focus RS, the 2015 F150-based SVT Raptor and the next installation of the Ford supercar which may or may not be called the Ford GT. Details are limited on all of these vehicles, but here is a quick summary of what we should see in the huge Cobo Hall Ford display.

The Focus RS
The Ford Focus RS has been one of the most powerful sport compacts in the European markets for many moons, but it has never been sold stateside. This has created quite a bit of fuss among the go-fast Ford fans who wanted this high powered hatchback and for the first time ever, the Focus RS should be coming to the US market after a Detroit debut. The Focus RS should be powered by a similar 2.3L EcoBoost engine to what is found in the 2015 Mustang, but the output could be bumped up into the range of 325+ horsepower. The Focus RS should also have all wheel drive and if the expectations prove to be accurate, this new Focus should be the first American car to really challenge the likes of the Subaru WRX STI.

The SVT Raptor F150
The 2015 Ford F150 has been the talk of the ton lately and the next generation SVT Raptor will introduce the world to the high performance version of that aluminum bodied half ton pickup. We can expect that the new Raptor will be every bit as much of an off-road beast as the previous generation and while it is unclear what engine will be packed under the hood, many expect that it will be a super-tuned EcoBoost V6 – although I’m still in love with the idea of the EcoBeast packing a boosted V8.

The Shelby GT350R Mustang
The recently introduced Shelby GT350 Mustang looks primed and ready to take on the top-handling muscle cars on the market today, but the GT350R is expected to take that handling performance to the next level. Expect the GT350R to have the same drivetrain as the GT350 with the new flat plane 5.2L V8, but with the addition of the “R” should come the removal of a whole lot of weight. Much like the Boss 302 and the Laguna Seca version from a few years ago, the GT350R will be the more extreme track-prepared model that will likely do away with anything that doesn’t make the car faster.

The New Ford Supercar
Finally, a new Ford Supercar is expected grace the Detroit Auto Show attendees with its presence next week and while we don’t really know anything about this car, I expect it to be awesome. Following in the footsteps of the Ford GT40 and the Ford GT, this new supercar will likely boast a mid-engine drivetrain and both the look and feel of a LeMans race car – except with the features required for street car use.

If you love Ford Motor Company and you love high performance vehicles, the 2015 Detroit Auto Show should be like a dream come true. If Ford rolls out this comprehensive performance lineup, they will have a bigger high performance spread than any other company in the US market.