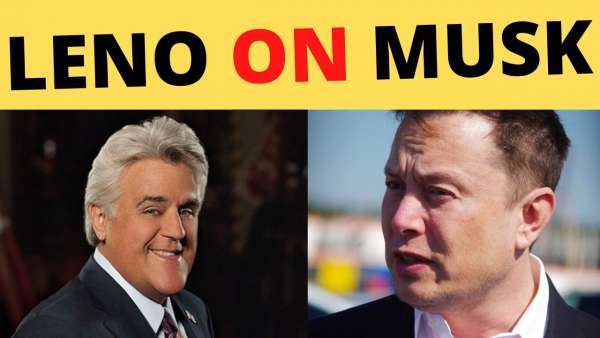 Car collector and the host of the Jay Leno's Garage Jay Leno recently spoke to Yahoo! Finance about Elon Musk, electric vehicles, and shared why he thinks Elon Musk deserves the credit for EVs being popular today.

“I think he should get a certain amount of credit for leading the charge because before Elon, [people would say] ‘it’s a golf cart,'” Leno told Yahoo! Finance. “People would joke about electric [that] they’re slow and whatever it might be. So I give him a lot of credit for it,” Leno said.

Speaking about Tesla building a supercharging network, he remembered a conversation with Elon Musk from 2007 and said, “I remember sitting and he said: ‘Well, what I want to do is build charging stations all up and down the coast. And I’m going ‘ok, that’ll happen, that sounds good.'”

“When the car debuted, you could drive LA to San Francisco. And now, you can go anywhere in the country. You see a lot of other automakers get into the EV market saying you can charge it anywhere. You can’t really.”