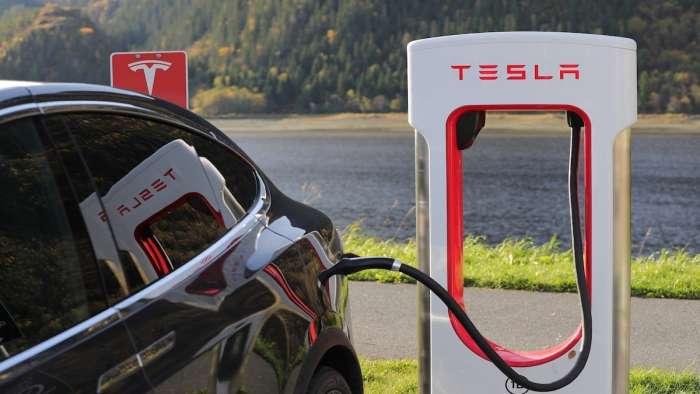 I like to think myself a true car guy. i love the advancements that this industry has made, and in more recent times, how fast they have been made. The Toyota Prius has been a class leader when it comes to hybrid vehicles. So, what happens when other cars such as the Tesla Model 3 begin to enter and begin to dominate that market segment? It is high time we take a look and see how the Toyota Prius really competes against the Tesla Model 3.
Advertisement

When it comes to owning a market segment, Toyota has had that figured out since 2000 with the birth of Gen 1 Prius. Now that technology has advanced significantly, we are seeing where the dominated market share is being taken by cars like the Tesla model 3.

So, how does an all electric car stack up against a hybrid? Take a look at 3 clear points on how the Model 3 competes against the Prius.

Toyota has been a company that is known to be rather conservative when it comes to building cars. In fact, if it were not for the major technological advances of the time, I personally doubt Prius would have been as hot of a sellar as Toyota wanted it to be. Even now, the Prius has struggled to stay afloat when it comes to bells and whistles. Sure they have lane departure warning, pre collision, which all falls under the Toyota safety sense package, but what did it take to finally get Toyota to put all that in? Your future is not looking so bright. 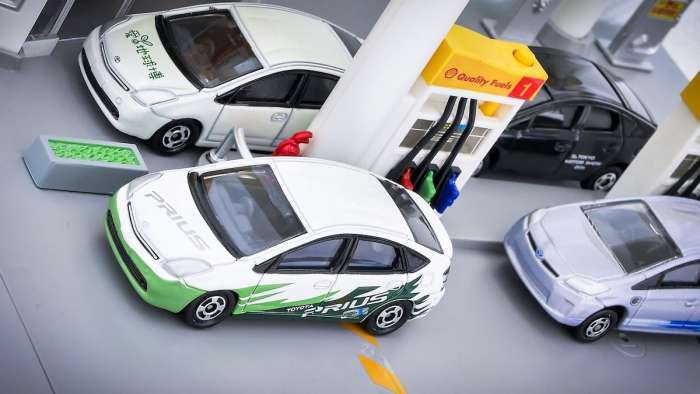 I think the biggest gripe with consumers though has for sure, 100% been the infotainment of all Toyota and Lexus vehicles. It is insane how such a technologically advanced company like Toyota, has fallen so far behind in not only that segment, but just base creature comforts as well. It will not be until 2020 model year that Prime even has Apple Car Play.

When I was traveling to Dallas a few months back, my rental car was a Hyundai Accent, basic as basic can be. The infotainment in this car shocked me how good it was. It was flawless with my Iphone. Then I jumped into my sisters 2018 Lexus IS300 and was blown away by how cumbersome and awkward the setup was. I could not even charge my phone easily. Utterly ridiculous.

Enough about the Prius, let us take a look at how the model 3 compares in a similar model year for the technology segment. What comes on a Tesla model 3. All wheel drive, (Prius has this now but Tesla had it way before that model did), auto pilot (Not even offered on Prius), a luxurious 15" touchscreen that is also updating all the time for an improved experience, a smart navigation system that blows away regular maps. The model 3 can even set the course to get to a charging station by itself, (Prius, let us be honest, no it cannot do that).

Those are just a handful of pretty much standard features that Prius did not even conceive of until about 2017. Model 3 has this car beat in the technology segment for sure. So how else does it compare? We should find out.

In 2009 when the Tesla Roadster was launched it took the world by storm, much like the Prius did in 2000 in the United States. There were some key differences though and when the Model S came to town, we all saw quickly how sleek, stunning, and beautiful the car was. Model 3 has inherited all of those older sibling attributes and even has a flair of its own.

The interior is quiet and soothing, the trim surrounds you and makes you feel as if you are a VIP at a most prestigious night club or something. The model 3 breathes comfort and modern cues that make a Prius feel like yesterday's food scraps. The expansive glass roof is super romantic when out for a late night cruise with your favorite someone, or if you are out with the squad, and the night is chilly, do not worry, seat heaters for all passengers saves the day. 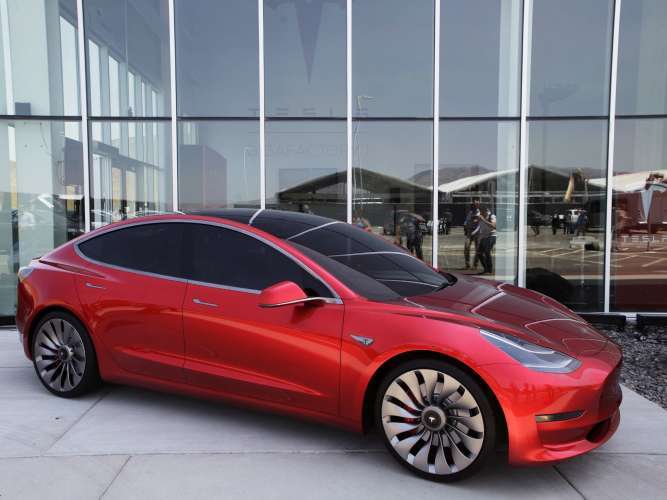 Pristine sound is standard on model 3 because it is a new standard that Prius now has to live up to. Where premium sound was an upgrade before, Tesla ensures that all owners get a supreme luxury feel every time the door pops open.

The model 3 is elegantly laid out. Simple, yet sophisticated, meaning all that tech is at your finger tips but not with a bunch of annoying buttons that can crowd a the wheel and make it feel weighty and old.

Model 3, you have my attention. Sorry Prius, I know you are trying but we have to face the facts, you are not where you could be. Maybe this is the time for Toyota to finally get it together?

Down to the brass tacks

Fully loaded a Prius Prime will set you back about $33,895, fully loaded and as close to the model 3, tech and luxury wise as you can get. A model 3 will start at $35,000 but will dominate the Prius in just about every segment (those discussed here and not discussed) so really, what else is there left to talk about?

The future. This is where the real comparison needs to take place. What is the future of the two cars? Toyota Motor Company, a billion dollar, old as the hills and well established company, has placed their bets, data and money that hybrid technology still has a viable future, but has also said they will be bringing a few EV's to market. I think that they are feeling the pressure from other major manufacturers that are doing the same thing.

Tesla on the other hand, a massive industry disruptor, has only been in this game for about a decade. They are not a billion dollar heavyweight, and while they have data beyond what I can comprehend, They still are struggling to really set forth the dominating factor in a highly competitive industry.

I seriously like my Prius, I dare say that I am loving the car since I have had it. I have changed so many things about the way I drive, that when I am not driving a hybrid it feels strange, like I am not being as efficient as I could be. I feel that Prius has given us so much goodness in the world beyond that of great fuel econ and reduced tail pipe emissions. It has been a mind changing and life changing experience.

This however is the 21st century though and we are seeing technological advances happen faster than a rabbit being chased by a coyote. I really feel that Prius has done for us what Henry Ford did for the industry in his day. Revolutionize it so others could make it better. I think for sure Elon Musk is in some ways the modern H. Ford. He is crazy, and he is doing what was done nearly 100 years ago. Revolutionizing the industry so others can make it better. My hats off to you Tesla and the great success of the model 3. Toyota, you have never let me down, and if there were any time in history for you to make a stand, that time is now.

I hope that you have enjoyed reading about How Toyota Prius Really Competes Against Tesla Model 3. Check out my other story Why the first generation Prius is better than either generation Nissan Leaf.