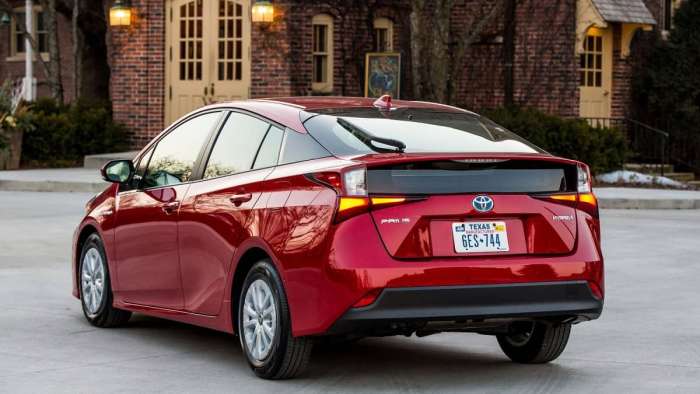 It should come as no surprise that when it comes to owning the hybrid segment, Toyota has everyone beat. There may be quite a few who disagree with me but, honestly, numbers just do not lie. Here is how the Honda Clarity stacked up against the Prius Prime.
Advertisement

When it comes to battling for top spot in the hybrid market, everyone battles the Toyota Prius. Even though Prius has had consistent numbers for the past 19 going on 20 years, there are still others that creep in and take a couple of shots at the title of being number 1.

The Clarity, by Honda has been sucker punching the Prius the past year, and while it has had a few winning rounds, the champion has once again returned. 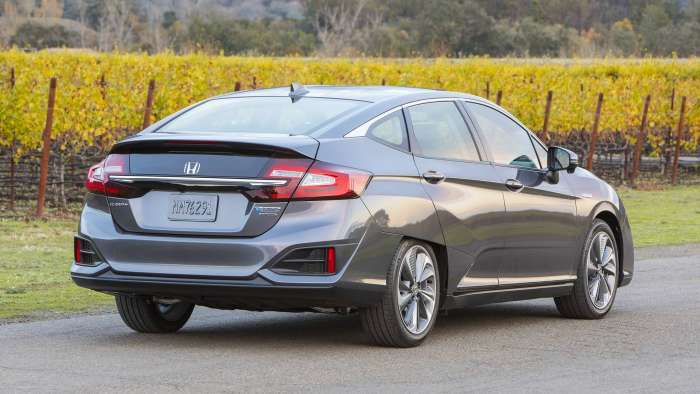 For about three months Clarity which is a plug in hybrid, ranked over and out sold Prius Prime. Clarity then started to falter. In March Prime hit 1,820 sales, April hit another 1,399 over the 981 sales of the Clarity. In May, Prius Prime gave Clarity a double strike at 1,914 units compared to only 816 for the Honda.

June is the sales gap was not as high but Prius Prime still went in for the KO at 1,144 units to the 1,030 Clarity units. July wrapped it up for us with nearly 1,000 units more sold of the Prius Prime which sealed the deal, giving this title fight back to the ultimate champion.

Why Prius Is A Consistent Winner

The Toyota Prius, as many know is the hybrid that started it all. Many have tried to take the segment that Prius owns, but somehow the car just keeps customers coming back. Prius has given us some awesome tech over the years and many of the other automakers have used parts of the Toyota Hybrid System in their own vehicles. It is proof that Toyota just makes the best hybrid.

Conclusion
Prius is not perfect but when it comes to numbers, those just do not lie. It is clear that while Toyota may not rank best in all areas, they certainly will rank high in what they do well. That my friends is building the vehicle that was the future which is now our main staple of hybrid.

I hope that you have enjoyed reading about the Prius Prime. Check out my other story Why the first generation Prius is better than either generation Nissan Leaf.

DeanMcManis wrote on August 4, 2019 - 12:56am Permalink
Personally I like the Honda Clarity better, but part of that is that I've owned so many Hondas. Ironically, I don't have any Hondas now, and still own a Toyota Corolla as a backup car. The Prius Prime seems to match the Clarity's sales, then periodically surges way ahead, then drops to equal, and then surges ahead again. It remains the top selling PHEV in the U.S. I do however wonder if the new Toyota Corolla hybrid is affecting regular Prius sales.

Tesla-Funded Research Reveals One of The Biggest Mysteries of EV Battery
Tesla Tesla Buyer Nets a Whopping $12,000 Discount After Asking for Reduction
END_OF_DOCUMENT_TOKEN_TO_BE_REPLACED