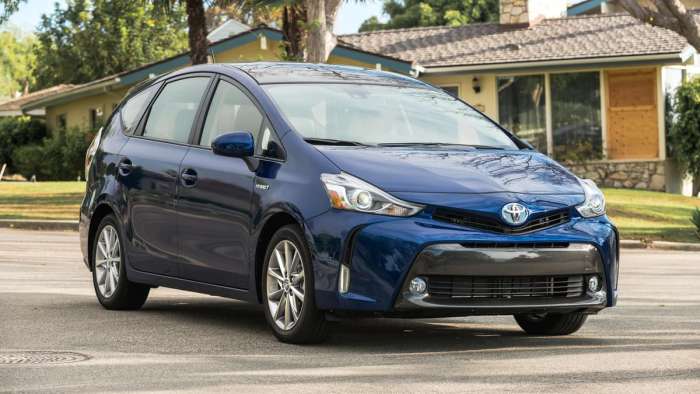 In all reality I loved the Prius V. It had so much potential but 2017 was the last year for the ultimate wagon. I think Toyota needs to bring it back, but in an all wheel drive version. Here are my 3 reasons why.
Advertisement

The Prius V was much more than a larger version of the Prius. It was a wagon that was more versatile in several ways. Toyota only saw one benefit over the regular Prius, and that was it could haul more cargo.

I think that they were terribly mistaken and if they would listen to reviews, I think the Prius V could make an awesome comeback and even be a favorite of more Prius owners. Here are my 3 reasons Toyota needs to bring back the Prius V and in the AWD-e version.

Prius V Was Meant To Haul More
The Prius V was a station wagon, no matter how you slice it. It had a large cargo area and a class leading cargo capacity 34.3 ft³ (seats up), 67.3 ft³ (with seat area down) That means if you like to go camping, you can load everything and the kitchen sink. Long road trip? No problem, take extras with you and do not worry about having to compromise. 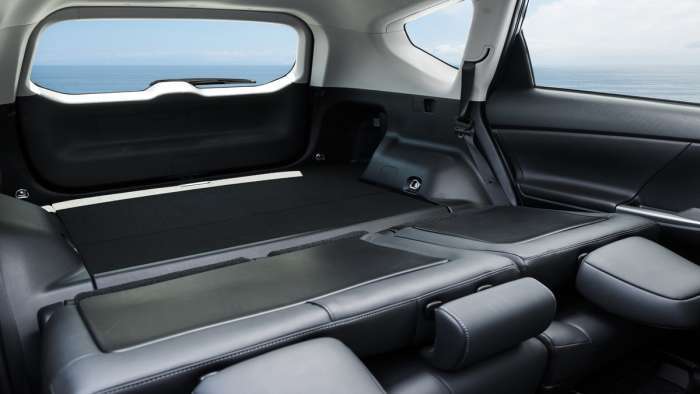 Prius V is the modern station wagon that died off in the 90's, but everything does make a comeback at some point. I think that it may have been a little premature that Toyota introduced it and also discontinued it. For a company that has a lot of customer data, you would think they could have seen where Prius V was really going to take off. Then again, that is probably why the pulled the plug. 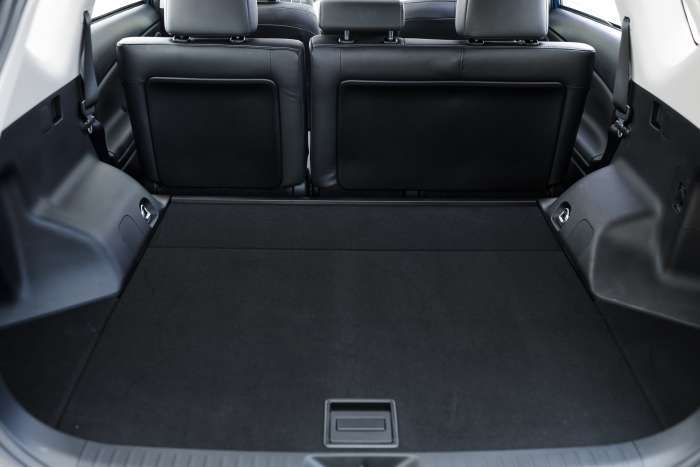 With cargo space being one of the key factors of this vehicle, it then has to compete with small SUV's. In recent years, the Rav4 has become more of a household name, keying into what small families are wanting, but even the Rav4 Hybrid does not have fuel economy like the Prius V. It does however, have slightly more capacity for hauling, but at what cost? I think if Toyota really went and looked at taking out a product like that was not selling, it could have easily been something like the Toyota 86, but then we would lose out on that market segment as well.

However you slice it, the Prius V went away because it was not selling as well as it could have, but Toyota should have trimmed down the other versions of Prius and kept this one. People loved the car and I am sure would love to see it back.

The Prius V Would Sell More With Available AWD-e

Here is the thing. If we dumped the Prius 2, 3 and 4 and kept V, Toyota could make that the top of the line model, and even add AWD. The Prius is already chasing the perfect hybrid with the Prius AWD-e, so why not make a really popular and versatile model even better with available all wheel drive? 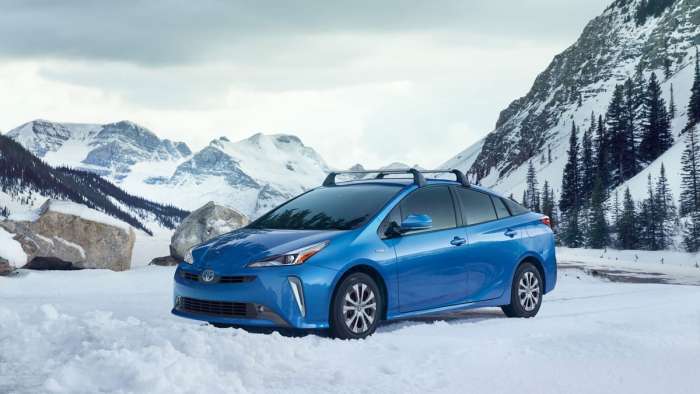 Instead of having to fork out extra dough in fuel for a ski trip or even going to grandma's house for Thanksgiving dinner and driving a gas guzzler SUV, take the new Prius V AWD-e and never worry again about rough road conditions. It makes total sense.

The Prius V was a hauler that was still really affordable. Coming in at about $26,000 new this Prius is less money as compared to the Rav4 which really is the direct competitor.

The Rav4 base did come in around $26k, but if we are honest with ourselves who really drives a base model these days? Expect over $30k for a Rav with similar benefits like you would find in the Prius V.

I think that Toyota needs to at least tease us with the idea of an all wheel drive Prius V. It would be incredible to have a bigger Prius with better capabilities, especially since winter is right around the corner.

Thanks for reading, have a safe weekend. See you in the next story where I am discussing why Carista is the best $20 tool for your Toyota Prius.

Check out my other story, Study finds most hybrid batteries are being replaced in California