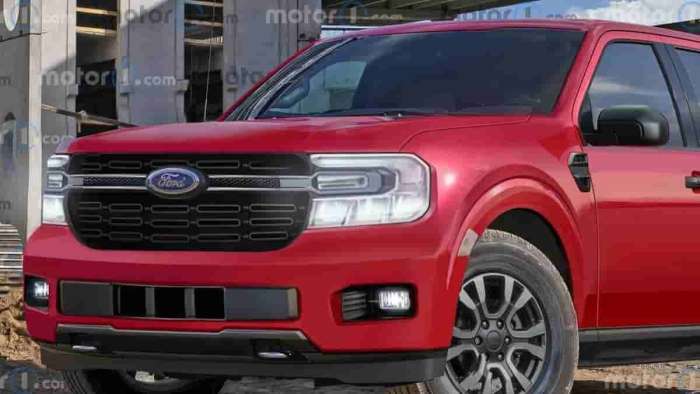 Ford had a super sales month in September. Propelled by rising inventories and a slew of new products, Ford came out as the top-selling automaker last month.
Advertisement

Propelled by improved inventory and new products, Ford became the top-selling automaker in September. August improvements in production and inventory paid off quite nicely in September as Ford retail sales were up 34.3 percent over the previous month. The automaker's retail share for the month was estimated at 12.9 percent, up 3.8 percentage points over August.

Andrew Frick, Ford vice president of sales in the U.S. and Canada, was enthusiastic about the automaker's sales success. He said:

"New products and improved inventories made Ford America's best-selling automaker in September. Compared to August, retail sales gained 34 percent, and we expanded our retail share by 3.8 percentage points. Inventory turn rates are at the highest we've ever seen, with 31 percent of our retail sales coming from filling customer orders. The highly anticipated Maverick had a successful launch at month's end, while the new Bronco is flowing to dealers with in-transit vehicles up 200 percent compared to a month ago."

Going into the current month, Ford's gross vehicle stock totaled 236,000, up 21,000 units vehicles compared to the start of September.

Meantime, vehicles are moving from dealer lots customers at the fastest pace of the year, while 31 percent of retail sales were from previous customer orders. It compared to six percent last year.

Ford continued to expand its retail orders in September with 52,000 new orders placed.

Reservations for the F-150 Lightning have surpassed the 150,000 mark, with more than 75 percent of these reservations coming from outside Ford.

Ford's highly anticipated new Maverick pickup posted its first sales report, with 506 sold at the end of September. Dealers are reporting that customers love the size of the Maverick, its maneuverability, and fuel efficiency. Equally as important is its favorable price point in the low $20,000s.

F-Series Has Its Strongest Month

F-Series truck sales continued to expand, marking the best month for the series since the semiconductor shortage began with 63,164 trucks sold. F-Series retail sales were up 13.4 percent over August.

LG's New EV Battery Plant Is a Welcome News for Tesla
Tesla Giga Berlin's New Hurdle: It's Not Only the Gov't, but Now Tesla Itself
END_OF_DOCUMENT_TOKEN_TO_BE_REPLACED