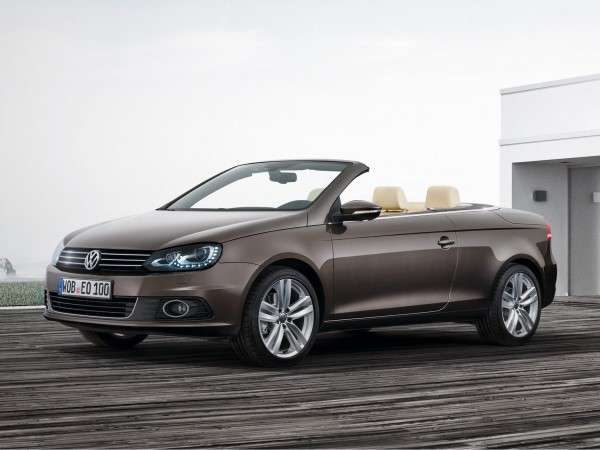 The National Highway Traffic Safety Administration (NHTSA) has opened an investigation into the 2015 Volkswagen airbag wiring recall to ensure that it was handled correctly.
Advertisement

In 2015, Volkswagen launched a safety recall of nearly 416,000 vehicles to fix an airbag problem. Not related to the significant Takata airbag recall over exploding front airbag actuators and housings, the VW-specific problem related to wiring issues that can keep the driver’s airbag from inflating in a crash.

Specifically, the recall covers 416,000 VWs that include:

Agency investigators are reviewing the original recall. The review is to see if the initial recall repaired the problem. VW recalled the cars in August 2015 because there were reports that the wiring in the steering wheel could fail. In turn, that would cut the connection to the airbag, potentially causing a failure.

So far, NHTSA says, the agency has received 90 failure complaints since the recall started. There have been no reports of crashes or injuries.

Probe centers on frequency of failures

The safety agency’s probe will focus on finding out how often the problem occurs. It will also decide if another repair is needed.