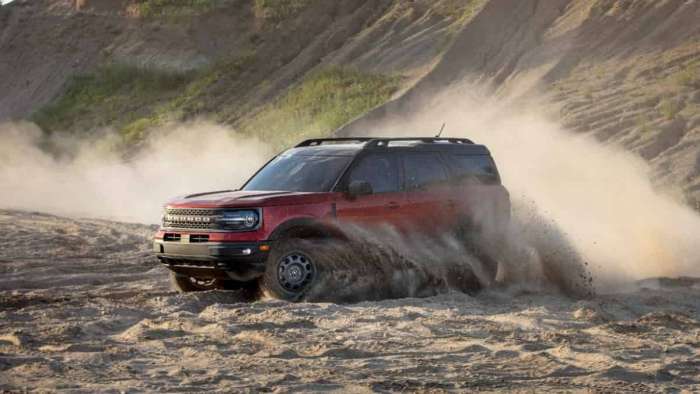 Ford's Bronco Sport and the Mustang Mach-E have been honored by the J.D. Power and Associates APEAL Award.
Advertisement

For more than 40 years, J.D. Powers and Associates has run an ever-increasing number of studies that compare new car attitudes, new-car realities, and other vehicle-related issues.

One Of The More Significant Surveys

One of the more significant surveys is the APEAL Study. Now in its 26th year, the APEAL study measures vehicle owners' emotional attachment and the level of excitement across 37 attributes. The study measures the applicable attributes ranging from the power drivers feel when they punch the accelerator to the sense of comfort and luxury when climbing into the driver's seat.

While two Ford models, the Bronco Sport and the Mustang Mach-E have earned top honors from J.D. Power and it APEAL award, Subaru was shutout of the honors, according to my colleague Denis Flierli.

Both models beat the competition in their segments in nearly every category, from exterior to power train to driving comfort. The study also noted that most Ford models match or exceed their segment averages.

Chris Brewer, executive director of quality, Ford Motor Co., said, in describing the vehicles that led the APEAL Survey: "Ford very much believes in listening to its customers. These vehicles were created to delight and impress them every time they get behind the wheel."

Brewer concluded that the automaker was "honored by this award. It tells us we're delivering on their wants and needs."

One of the metrics for which Ford was honored was the youth of its audience. The automaker has one of the youngest audiences in the industry. The average age of its customers is 1.5 years younger than the industry average. The average mass-market age is 3.1 years older than the Ford metrics.

In addition, the APEAL Survey showed the Ford brand had improved by five index points. The survey showed that the automaker had maintained its historic lead over the mass market average. The survey judges noted that the brand score was helped by the company's emphasis on higher-performing vehicles like the Ford Super Duty pickup, the F-150 pickup, and the Bronco Sport, as well as the Mustang Mach-E. 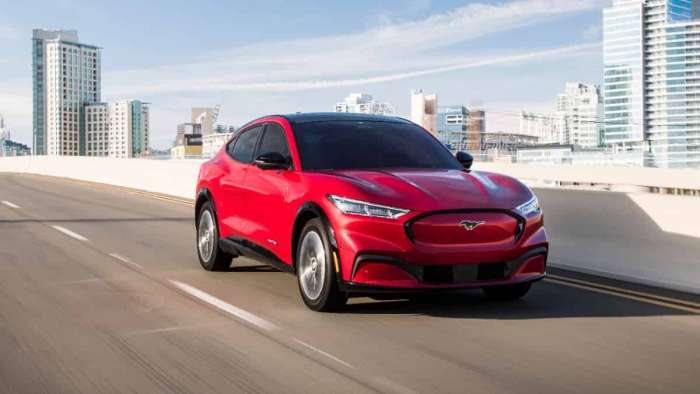