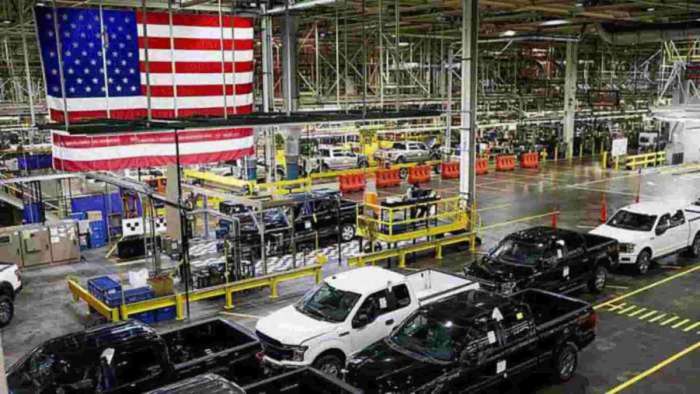 According to various news sources, including CBS-TV, the first few days of Ford's assembly line restart have been fitful as COVID-19 infections have caused Ford to halt it as lines to re-clean and re-sanitize.
Advertisement

Ford announced plans to kick off a restart of its manufacturing a couple of weeks ago on Monday of this week. The automaker planned to bring its major manufacturing plants online with a quick ramp-up to production after ensuring health and safety precautions. Torque News Staff Writer Jimmy Dinsmore discusses Ford's assembly line restart this week. Meantime, Ford's last standard sedan, the 2020 Fusion is getting ready to roll off the line and into history.

After opening on Monday, the automaker's Chicago SUV plant shut down on Tuesday after two assembly line workers tested positive for COVID-19 and were home. Workers who interacted with them were sent home for 14 days of isolation.

According to CBS, work crews came in and re-sanitized the SUV plant in time for the third shift.

Wednesday brought more of the same at a different plant. According to news reports, a third Ford worker, this time at the pickup plant in Dearborn, Mich., also tested positive to COVID-19. Dearborn is the source of Ford F-150 pickups. The F-150 is Ford's most important truck. For the 43rd consecutive year, the F-150 led the truck market.

Ford temporarily shut down the assembly plant while cleaning crews came in to re-clean and re-sanitize the plant. Ford sent the worker home. And, as in the other plant, workers who came into contact with the worker went home for 14 days of isolation. Production was to resume Wednesday night.

The CBS affiliate had the chance to ask workers how it felt to be back to work. The reaction was a mixed bag from assembly line workers. Some workers were thrilled to be earning a paycheck again. However, they are also questioning to cost to their health and safety.

Said assembly line worker Tim Shy, "I'm worried right now." This is the second day [the plant has been operating], and we are already hearing about this [the new COVID infection]." 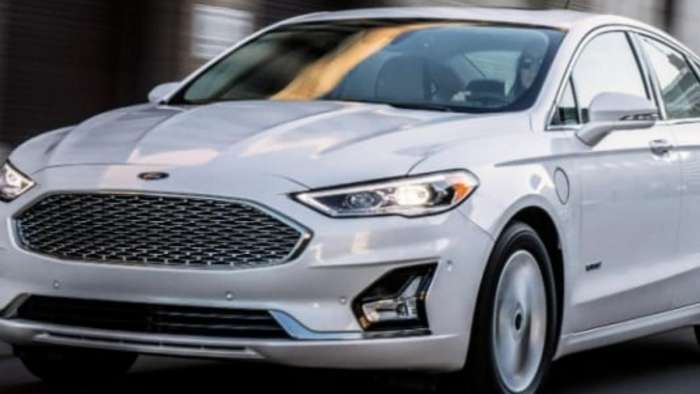 Ford has created a video that highlights some of the updated COVID-related changes that the automaker has made to its plants. A Ford worker provided a review that wasn't particularly flattering.

"All these people are crowded and on top of each other," Michael Hopper said. Wearing his company-issued face mask, Hopper added, "I lost a brother to coronavirus May 6."

Hopper and others described a working environment that neither sounds nor looks like the work area described in the professionally-produced video. "I cleaned my workstation myself … How our jobs are set up, if one person gets in the hole, that would affect the person behind him."

Meantime, COVID-19-related issues outside at Ford suppliers had an impact on the automaker, as well. As the automaker resumed production of the Ford Explorer and Lincoln Aviator, it soon had to halt production due to a supply chain shortage.

As the Ford assembly line began turning out Explorers and Lincoln Aviators, the automaker soon found it had to halt production because it was running short of seats. Lear Corp. makes seats for the Ford SUVs in Hammond, Ind.

Lear shut down its production line after an employee told the company about a positive COVID-19 test. Lear had to disinfect the plant and isolate all of the affected workers per federal work rules. Ford was up and running of Wednesday's evening shift.