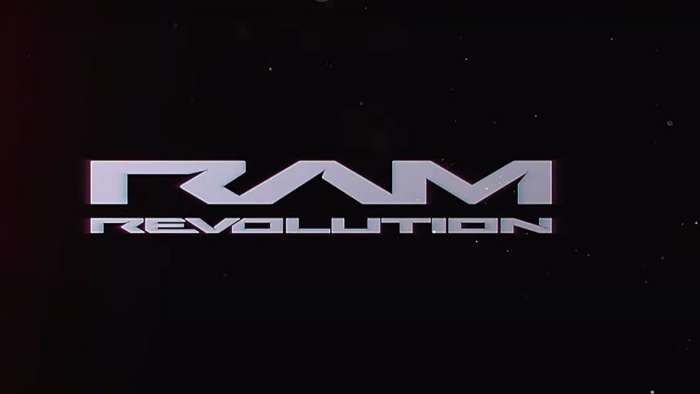 Stellantis is investing billions into three facilities in Canada. The investments are intended to boost the automaker's North American EV production.
Advertisement

Stellantis is investing $2.8 billion dollars into three Ontario, Canadian, facilities to accelerate its electrification plans. The investments are in addition to the huge investment of $4.1 billion into a Stellantis-LG Energy Solutions EV lithium-ion battery plant. The investments are expected to produce flexible multi-energy vehicle platforms to underpin planned EVs like the 2024 Dodge muscle car EV, 2024 Chrysler Airflow and the 2024 Ram 1500 BEV.

“These investments reaffirm our long-term commitment to Canada and represent an important step as we move toward zero-emission vehicles that deliver on our customers’ desire for innovative, clean, safe and affordable mobility,” said Stellantis North America Chief Operating Officer Mark Stewart. “We’re grateful to both the federal and provincial governments for their shared vision to create a sustainable future. And, to Unifor and our workforce for their support in helping ensure the viability of our Canadian operations for the long-term.”

The Windsor Assembly Plant will be retooled to add an all-new flexible multi-energy vehicle architecture, while continuing to build the Chrysler Pacifica minivan. According to Stellantis, the Windsor Assembly Plant will be transformed to support production of a new multi-energy vehicle (MEV) architecture that will provide battery-electric (BEV) capability for multiple models. The plant will have maximum flexibility to adjust production volumes as needed to meet changing market demand over the next decade. Retooling is expected to begin in 2023. The Windsor plant is just across the border from Detroit, where Ram builds the Ram 1500s and Jeep has several facilities. Windsor Assembly is well-located to supply the BEV platforms to any of the other Ram, Jeep, Chrysler and Dodge facilities.

The Brampton Assembly Plant will be retooled and fully modernized, beginning in 2024. When production resumes in 2025, the plant will introduce an all-new, flexible architecture to support the company’s electrification plans. Right now, Brampton builds the Dodge Challengers and Chargers as well as the aging Chrysler 300. It could easily be where Dodge will build its new electric muscle car.

According to Stellantis, both Ontario assembly plants are expected to return to three shift operations in order to support the demand for these new products. The company will announce product allocation at a later date.

The third facility that will be retooled is the Automotive Research and Development Centre located in Windsor. It will be transformed into the first Stellantis battery lab in North America. The ARDC will add 650 engineering jobs to support the push toward electrification. The battery lab is expected to focus on core technology areas: electrified propulsion systems, including batteries, development and validation of advanced BEV, PHEV and HEV cells, modules and battery packs.

In March, Stellantis and LG Energy Solution announced the formation of a joint venture company to establish the first large-scale, domestic, electric-vehicle battery manufacturing facility in Windsor to support the company’s electric battery development. That $4.1 billion dollar investment is expected to create 2,500 jobs.

What is most important is that Stellantis is finally taking these huge steps and committing the money toward eventual electrification of vehicles. Stellantis has talked about its EV plans and shown some concepts and drawings. Now, the huge $6.9 billion dollars of planned investments, in Canada, will hopefully convince the naysayers that the vehicles will be built. Ram, Dodge, Jeep and Chrysler are already significantly behind their competitors at Ford and GM. These developments are signs that the brands intend to compete in the future.