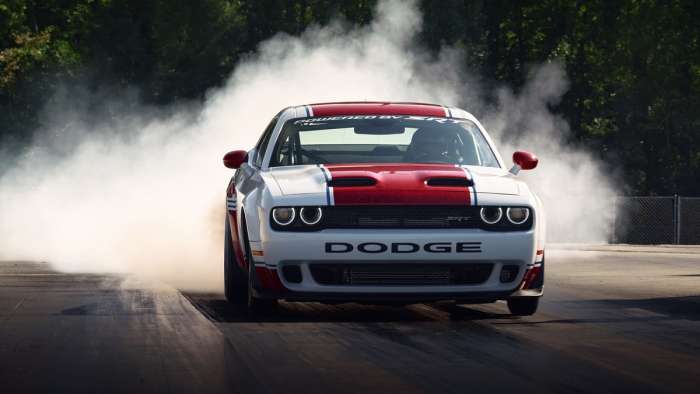 The CEO of the Dodge brand says that supply chain issues have causes delays in debuting some important concepts for Dodge.
Advertisement

Dodge CEO Tim Kuniskis talked about the upcoming reveal of an electric muscle car during a question-and-answer session following the announcement of the brand’s new Chief Donut Maker. Kuniskis even joked with the winner, Preston Patterson, about how the media is always looking for news and said the information about the new electrified vehicles, including the electric muscle car would be our nugget of news.

Why Dodge Intends to Unveil the Electric Muscle Car in August

Kuniskis said he hopes to reveal the concept of the electric muscle car around the Woodward Dream Cruise and the event they call Roadkill Nights. Dodge calls that period of August “Speed Week”. When asked about the muscle car, Kuniskis said they are waiting on one key piece before they can reveal it. He said “It’s outside of my control, it's outside our industry.” He would not elaborate on what the hold up is. He also joked that supply chain issues are giving him gray hair. Kuniskis did not share any other details about the expected size or performance of the muscle car.

Kuniskis also said that he hopes to unveil the muscle car concept before the official unveiling of the Dodge Hornet plug-in EV. Dodge said last year that it was planning a PHEV and it appears the Hornet will be a small crossover SUV vehicle based on the Alfa Romeo Tonale. The Tonale debuted in February and is expected to be sold in the United States later this year. Currently Dodge has the Challenger and Charger muscle cars as well as the Dodge Durango SUV. The smaller Hornet should broaden the brand’s appeal, especially to entry-level buyers. Again, CEO Kuniskis says that supply chain issues could force delays in the launch of the Dodge Hornet. 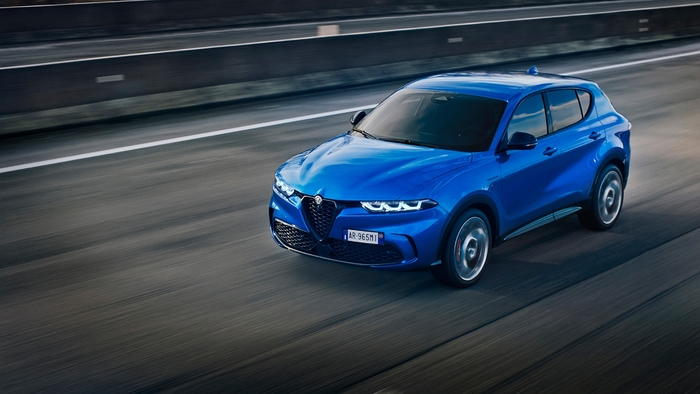 Kuniskis also says that supply chain issues are causing delays in the launch of the Direct Connection Stage Kits. The kits are apparently ready to go but they are having problems obtaining parts that go into the controllers for the Stage Kits. The Stage Kits amplify a vehicle's horsepower and are popular in racing.

The Direct Connection parts and the Chief Donut Maker brand ambassador announcement are all part of Dodge’s 24-month Never Lift campaign. The calendar was structured to celebrate the Dodge brand’s dedication to horsepower, as it transitions toward electrification. Dodge has revived its Direct Connection racing parts division and established some of its dealers as Power Brokers to encourage high-performance and racing. You can find full details on the Dodge Garage website.

It will be interesting to see if Dodge will be unveiling its new electrified Hornet production vehicle and muscle car concept in August or if the supply chain issues will force further delays.