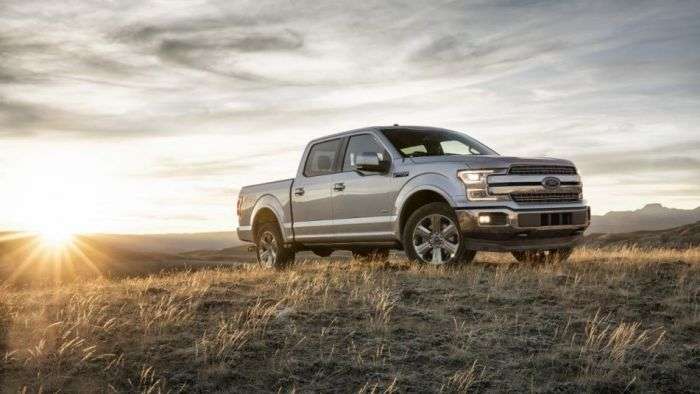 Ford is Recalling some 2018 F-150s, Lincoln Navigators and Ford Expeditions

Ford is recalling some of its most popular 2018 vehicles for a potential fuel pump problem.
Advertisement

Ford is recalling a small portion of its 2018 Ford F-150, Ford Expedition and Lincoln Navigator vehicles for potential fuel pump problems. The recall only applies to some of the vehicles that have the 3.5-liter GTDI V6 engine. According to Ford, some of the vehicles have misaligned welds that could cause problems for the high-pressure fuel pumps. The welds could break and lead to fire risks.

Ford is recalling approximately 7,500 2018 Ford F-150s, Ford Expeditions and Lincoln Navigators that may have the high pressure fuel pumps and poorly placed welds.

At this point, Ford is not aware of any fires, accidents or injuries related to this condition.

In the affected vehicles, if the improperly welded studs detach, the torque converter will lose coupling to the engine. The vehicle could suddenly lose power without warning while driving, which may increase the risk of a crash. The power steering, power brakes, electrical function and vehicle restraint systems would still operate, but you could easily be rear-ended.

Ford is not aware of any accidents or injuries associated with this issue.

Affected vehicles in this recall include:

The recall now involves approximately 6,063 vehicles in North America, including 5,352 in the United States, 699 in Canada and 12 in Mexico.

Dealers will replace the torque converters at no cost to the customer.

You can check to see if your vehicle is affected by this or any recall at NHTSA.gov.