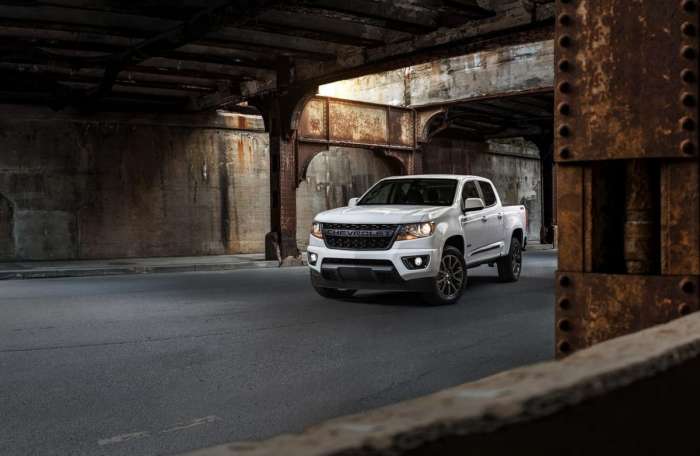 General Motors, Ram and Ford are focusing on the profitable truck market. Chevrolet, in particular, is trying to grow its successful midsize truck market, before Ford gets its new midsize Ranger up and running.
Advertisement

Chevrolet has had phenomenal success with its return to the midsize truck market. Now it is hoping to grow that market even more with the launch of two special edition 2019 Colorados. Chevrolet is introducing the 2019 Chevrolet Colorado RST, which is street focused. It is also adding a 2019 Colorado Z71 Trail Runner, which is focused on off-roading.

“The success of Colorado helped reignite the midsize truck segment, which increased 27 percent from 2015 to 2017,” said Sandor Piszar, director of Marketing for Chevrolet Trucks. “It changed what customers expected from a midsize truck, brought new customers to Chevrolet and has inspired competitors to follow Chevy’s lead.”

Chevrolet introduced the midsize Colorado four years ago. Since then, more than 428,792 Colorados have been sold. Chevrolet has designed the Colorado to have something for every prospective truck owner— including three different powertrains, three configurations and a wide range of trim. Perhaps most attractive feature was the EPA-estimated rating of 27 mpg highway. It also boasts 7000 pounds of towing capability.

The Colorado RST builds on the successful street-focused RST models offered on Tahoe, Suburban and the all-new Silverado. For Colorado, the RST is based on the LT trim and adds monochromatic exterior offset with black beltline and body side moldings. It also adds a black tailgate bowtie, Colorado and RST badges. The RST is also the first Colorado to offer 20-inch wheels, finished in low-gloss black. 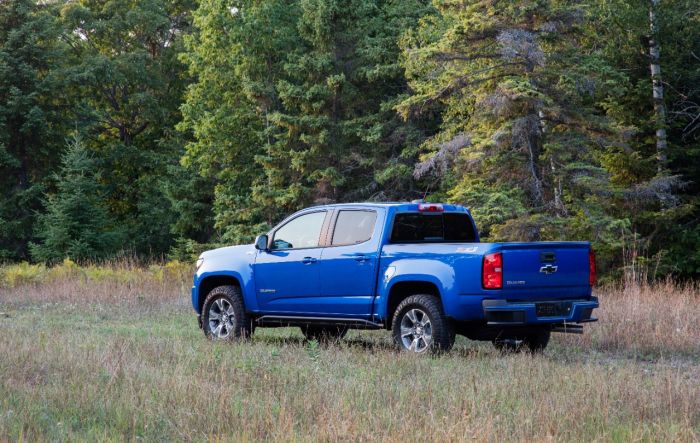 At this point, Chevrolet is not saying when the new special editions will be available or how much they will cost. Once the official numbers are released, you can compare them to their competitors here.