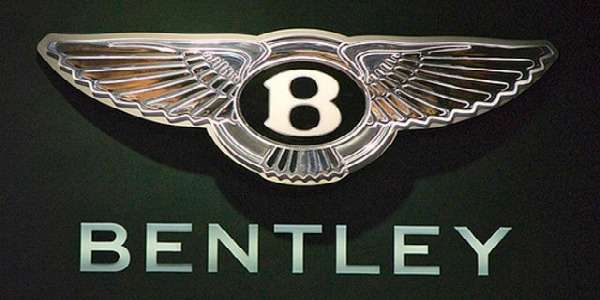 Volkswagen will be replacing Dr. Wolfgang Schreiber with Wolfgang Durheimer, who was previously CEO of Bentley Motors and president of Bugatti for a short period.
Advertisement

Volkswagen has announced that it has appointed Wolfgang Durheimer chairman and chief executive officer of Bentley Motors Ltd. and president of Bugatti Automobiles S.A.S. The change is to take effect on June 1. Durheimer is the general representative of the Volkswagen Group responsible for motorsport. He will replace Wolfgang Schreiber, who is transferring to an as-of-yet-unnamed management position.

Dr. Schreiber joined the Volkswagen Group in 1984, and was head of transmission development of the Volkswagen brand from 1996 to 2003. He then transferred to Bugatti, where he was head of development until 2011. He has served as chairman and CEO of Bentley Motors and president of Bugatti since September 2012. Under Schreiber, Bentley set records in deliveries, sales and profits in 2013, delivering 19% more vehicles than in 2012; in the first quarter of 2014, Bentley boosted deliveries by another 17%. Bentley sales in 2013 grew by 15.5%, while profit rose by 66.9%.

Dr. Martin Winterkorn, Chairman of the Board of Management of Volkswagen AG, recognized Schreiber’s contribution, saying, “I would like to thank Wolfgang Schreiber for his successful work with Bentley and Bugatti and the consistent further development of the two brands.”

Durheimer began his career with BMW in 1986, holding various management positions until 1998, joining Porsche AG in 1999. In 2001, Durheimer headed research and development at Porsche AG. According to Volkswagen, “New models and series that significantly strengthened the Porsche brand were created under his leadership,” including the Porsche Cayenne. In 2011, he was appointed CEO of Bentley Motors and president of Bugatti. He became a Member of the Board of Management of Audi AG in September 2012. During this time with Audi AG, he was responsible for technical development, but reportedly stepped down last year because of concerns from senior managers with VW that the brand was losing momentum.

Now, at age 55, Durheimer will head the Bentley and Bugatti brands. Additionally, Durheimer will be appointed to the Volkswagen Group committees responsible for the USA and China markets, bringing his experiences gained throughout his career to the table.