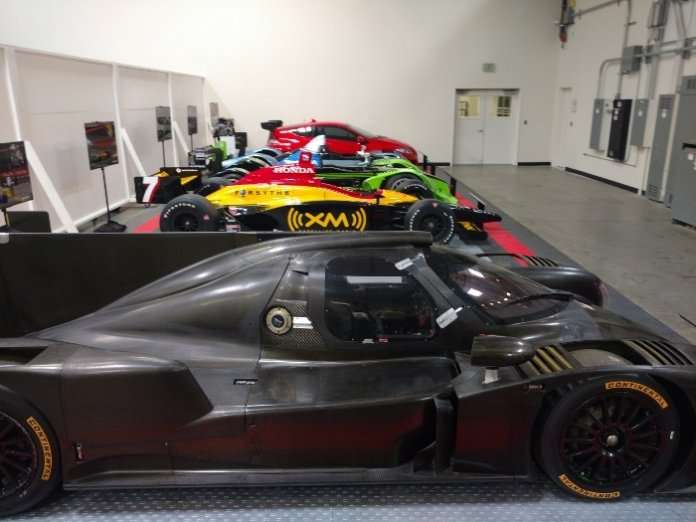 When you’re Roger Penske, you can partner with any auto manufacturer on planet Earth. Honda’s long time Chevrolet powered Indycar adversary looks to Acura for his next IMSA WeatherTech championship, beginning with the Daytona Rolex 24 Hour in January 2018.
Advertisement

Roger Penske lives in a rarefied world, mostly of his own making. At 80 years young, Penske has been called the hardest working man in racing today. I fondly recall legendary race Grand Prix driver and car designer Carroll Shelby reflecting on Penske; stating that he'd earned his first billion dollars at $4 per hour -- true story!

To put Penske's racing pursuit into perspective, although the most recognizable name in motor sports today retired from hands-on-the-wheel competition in 1963, he now holds more Indycar wins, than any other team owner in history: has on ongoing multi-decade presence in NASCAR; and will now return to where it all began for Penske Racing back in 1966, the Daytona 24 hour, powered by Acura Racing, Honda Performance Development. Acura NSX GT3 is on a winning streak.

Roger Penske, reverently known as “the captain,” heads a racing enterprise that is massive. Housed in a state-of-the-racing art 424,000 complex in Mooresville, NC, on 105 acres, Penske Racing has the resources to win Daytona on their first outing, Acura is betting on it! Acura brings a bit of precision performance attitude to the street with TLX A-Spec.

I’ll let Jon, Art, and Dave Marek tell you the rest of the story