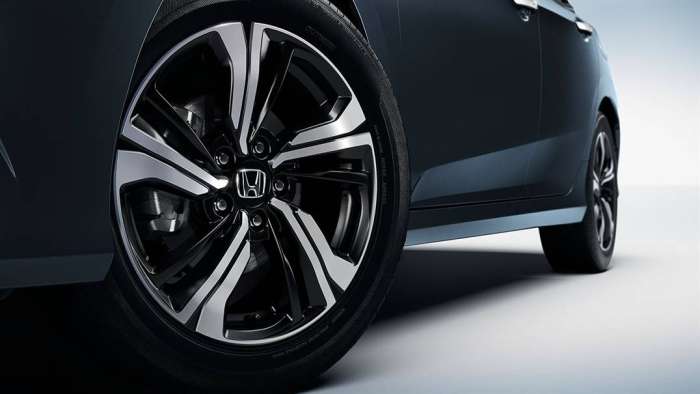 Perhaps Honda’s motto should be “better safe than sorry” when it comes to the first and hopefully only recall for 2016 Civic. Honda predicts a recall anouncement Friday.
Advertisement

Tuesday’s Web carried the unfortunate news that a number of 2.0 Liter EarthDream ™ fired 2016 Civic’s (may) have a flawed piston assembly. This of course in any engine could lead to engine failure.

First mentioned by our friends at CivicX forum. and then Autoblog, I thought it best to substantiate what I hoped to be a rumor with Honda’s recall information officer Mr. Chris Martin. True enough, in full cooperation with N.H.T.S.A., Honda will most likely announce a safety recall Friday, specific to the 10th generation 2016 Civic.

According to autoblog.com and Chris Martin: Honda has issued a dealership “stop sale” order specific to the 2016 Honda Civic sedans equipped with the 2.0 liter normally aspirated 4 cylinder gasoline engine. Note: The 1.5 Liter turbocharged engine is not effected.

For 2016 Civic owners, the concern here may be a (possibly) malfunctioning of a ‘miss-set' or missing piston snap ring. The implication here at 6,000 rpm is clear enough. If and when a piston cuts loose, your motor fails!

However, in speeking Wednesday in San Diego with Honda engineering, it's predicted that the number of vehicles effected by the pending recall will be minimal.

According to CivcX unsubstantiated reports, if and when initiated, the first and hopefully only recall for 2016 Honda Civic sedan will mandate the dealership service department testing of 34,000, 10th generation Civics. As to the scope and time-line of the pending recall, that's yet to be announced. Torque News will update you on Friday..

David Forst wrote on February 11, 2016 - 2:26pm Permalink
A week has gone by and no new info as come from Honda as promise.
Parks McCants wrote on February 11, 2016 - 4:35pm Permalink
Good day David Frost. True enough, I don't find an official announcement as of today generated by American Honda. However, here is a regional article published for Canadian consumers from Tuesday. You'll know when I do. http://www.theglobeandmail.com/globe-drive/news/recalls/honda-to-recall-new-civics-in-canada-because-engines-can-fail/article28663067/