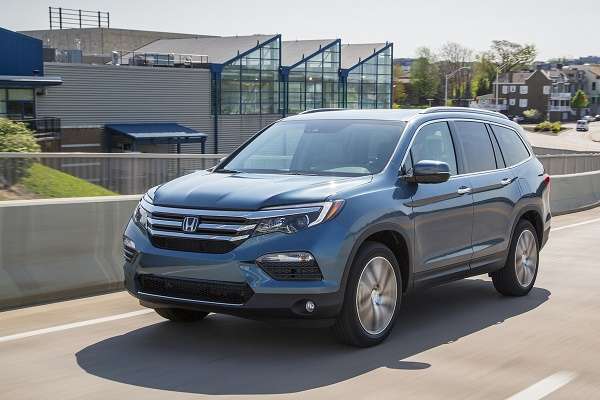 Honda recognizes the importance of cellphones these days in life, as well as Honda Pilot fans, and more specifically, young buyers with families, wishing for ease of cellphone to auto pairing. For 2017 Honda Pilot offers both Apple Carplay ™, and Android Auto ™. What this means for families split between phone brands and O.S., is that different operating systems can now be paired to Pilot, simultaneously -- not a minor accomplishment.

Also, and here’s that something I appreciate

Pilot will be outfitted with a fingerprint resistant touchscreen -- Yes, consumers, Honda does listen.

In short, other than a handful of minor or major improvements, depending on your personal viewpoint, 2017 Honda Pilot comes online with relatively few changes -- not unusual for a vehicle in it’s 2nd model year. Read my latest Pilot drive review here.

Here’s what American Honda tells us

TORRANCE, Calif., November 4, 2016 – Honda continues to strengthen its position in the three-row SUV segment with fresh updates to the award-winning Honda Pilot for the 2017 model year. The 2017 Pilot will now be available with Apple CarPlay™ and Android Auto™ functionality, a new fingerprint resistant touchscreen and an expanded interior color palette. 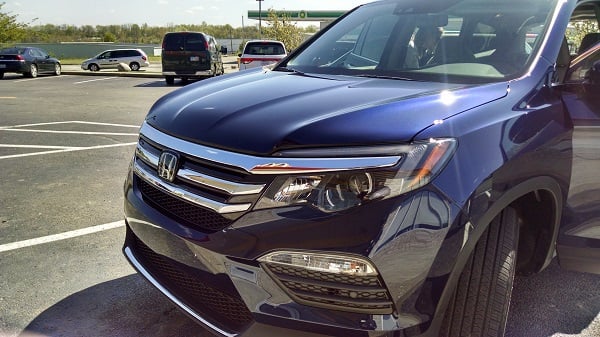 "The all-new third-generation Pilot has been a huge hit with SUV buyers," said Jeff Conrad, Honda Division senior vice president and general manager. "For 2017, we're making Pilot even more appealing with new technology and options that our customers are seeking."

In conclusion, I find Pilot to be a lot of vehicle for the money. And recommend a test drive to anyone considering the purchase of a 3-row SUV. It’s comfortable, powerful and road worthy. And frankly, when compared to the competition, priced right!

Tesla-Funded Research Reveals One of The Biggest Mysteries of EV Battery
Tesla Tesla Buyer Nets a Whopping $12,000 Discount After Asking for Reduction
END_OF_DOCUMENT_TOKEN_TO_BE_REPLACED