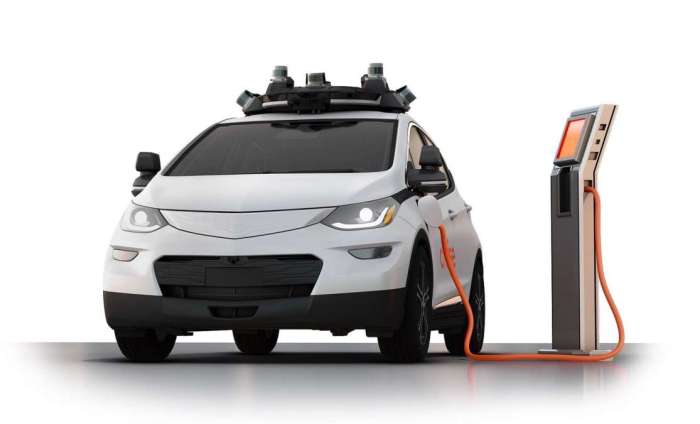 Cruise LLC outfit has been working diligently on perfecting its lineup of autonomously operated taxi vehicles thanks to a partnership with General Motors (among others.) But while the specially modified Chevrolet Bolts have been operating for some time in the city, they were not allowed to formally charge commercial fares to customers. That's changed with San Francisco politicians approving plans for a fare-operated service.
Advertisement

A Big Step For Cruise

The announcement came from the California Public Utilities Commission (CPUC) who voted this week to approve a driverless deployment permit for Cruise LLC and its vehicle fleet. This permit was the last major hurdle for the company that needed to be overcome before it could move from the testing phase into a step where it could operate a formal fare charging service for consumers. 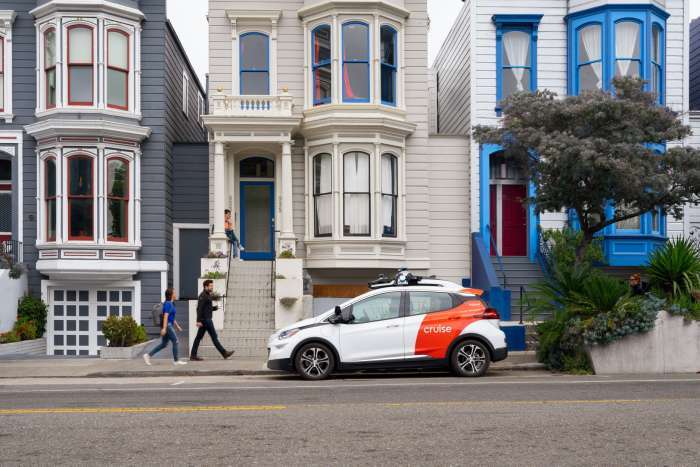 According to the plan, Cruise vehicles will drive at a maximum speed of 30 mph but they will also be on the road for one and a half hour longer with the service being available to use from 10 p.m. to 6 a.m. A key caveat is that Cruise will not be able to operate in all of San Francisco at first and will instead be restricted to select portions of the city on limited streets. Cruise officials revealed that this limited range was part of the permit and that additional permits and approvals were needed in order for the company to operate in all of San Francisco.

These restrictions are also part of the firm's "passenger safety plan" which makes the service available only in the nighttime hours and also forbids it from entering busy sectors of the city including its pedestrian-oriented areas in the heart of San Francisco.

"In the coming months, we'll expand our operating domain, our hours of operation and our ability to charge members of the public for driverless rides until we have fared rides 24/7 across the entire city," revealed a Cruise exec when pressed on the matter by the folks at TechCrunch.

This latest move also serves as a reminder of just how far Cruise has come with the firm first offering rides to residents in early February with driverless testing beginning back in 2020. The permit will make Cruise the only company in San Francisco that can operate a fully commercial autonomous ride-hailing service. Rivals like Google's parent company Alphabet and Waymo also offer ride services, but those firms have to have a human in the front seat to take over in the event of a dangerous situation and neither firm has made it to the point yet where it can trust its vehicles to operate reliably without human interaction.

Cruise is still keen on expanding to other areas (along with the remainder of San Francisco) and it has not been shy from issuing statements and preliminary timetables for some of these goals and when they think that they will take place. While there are still some obstacles that need to be overcome, Cruise LLC will continue to fine-tune its service so that it will be ready for a larger pool of customers. Tests like the one in San Francisco will help Cruise learn from real-world data and interactions with consumers and first responders which will help them prepare for entry into other markets both in California and the rest of the United States.