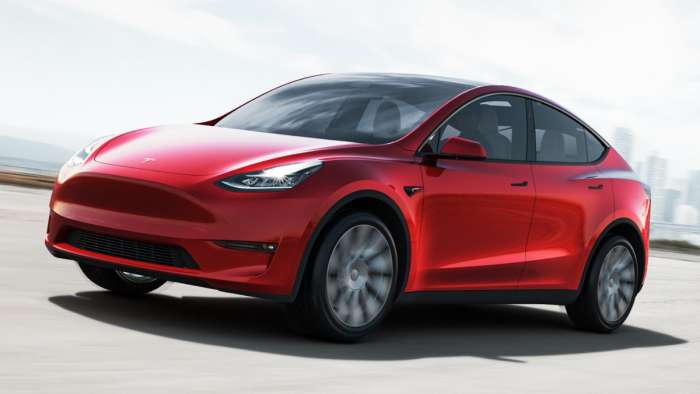 Many Tesla buyers and employees have just received emails from Tesla, inviting them to a delivery ceremony for the first batch of Model Y units coming out of Giga Berlin.
Advertisement

The event will take place on March 22nd, and it is expected that in addition to local authorities, Elon Musk will also be there attending this important event in person, in order to carry out the symbolic act of delivering the first Tesla car made in Europe.

It is estimated that during the first few months the production capacity of the plant will be 500 units per day, aiming at producing 1,000 units per day by the end of April: something that will certainly help ramp up production and trigger a sharp increase in the factory rhythm, considering that summer time is very near; and by the way, being placed on track to reach 500,000 units per year.

BREAKING: Tesla is officially sending out invites to Berlin employees for Delivery Day at Gigafactory
Berlin-Brandenburg on March 22 - Source

A whole new Tesla chapter is opened with this event, as it manages to place production of its models as close as possible to its customers in Europe. After the plants in Fremont and Austin (United States), and Giga Shanghai (China), it is now the turn of a previously unknown German town called Grünheide, which has in fact become one of the best-known German cities for the EV world so far. 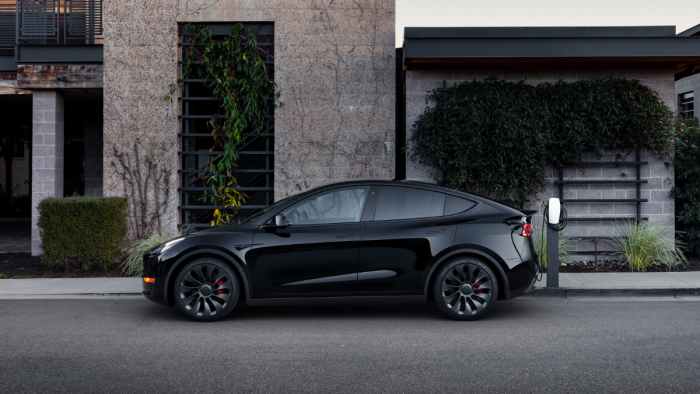 The impact of this Giga plant on aspects such as delivery times - which are expected to be shortened - as well as on vehicle prices remains to be seen. There is also the important fact that for European competitors it will be now a little more difficult to sleep well, given the fact that from now on they will literally have their main competitor at the very gates. 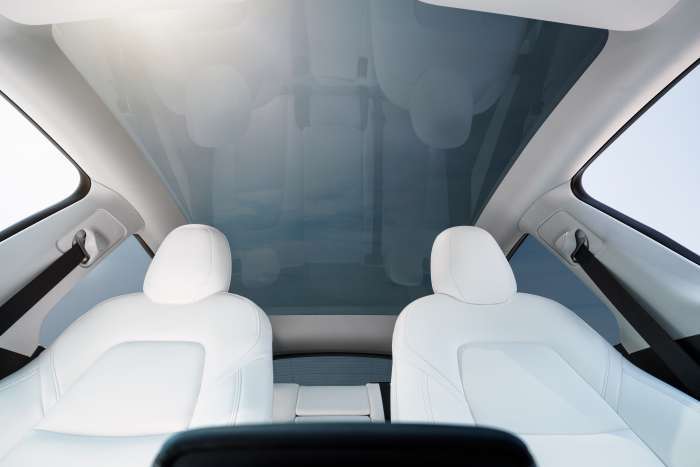 Tobias Lindh, a web content creator who has closely followed day-to-day construction of the Berlin plant, just shared on twitter an interesting video where we can see the evolution of the facility since its inception; the controversy with the felling of a pine forest and the clearing of the land around the plant is mentioned, and also the fact that Tesla has had to be specially careful due to issues such as the possible presence of hidden Second World War bombs in the area surrounding Giga Berlin.

The area is made up of roughly 741 acres in total, where work has been carried out since 2019 in order to build what is currently the fourth Tesla Giga factory: a facility that will mainly focus on producing Model Y units, but that later will also be producing the Model 3 and batteries in order to cover its own needs.