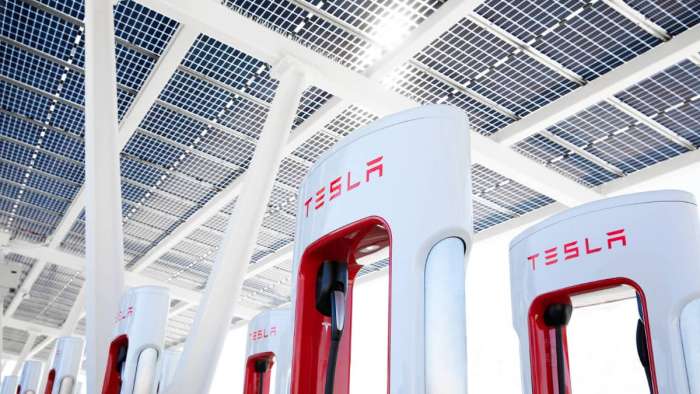 Fast charging capability of energy storage devices is essential, for Tesla and other automakers, regarding vehicle and power grid applications. Faster charging and discharging, or higher energy density leading to more compact and lighter batteries - there is often a kind of 'balance' between the two. Not all cars or batteries are ready for this, which is why new materials are being sought all over the world.
Advertisement

Researchers at the University of Twente in the Netherlands have developed an experimental lithium-ion battery cell that uses for the first time an entirely new material, nickel niobate, as a new intrinsic high-speed anode material. According to the researchers, the novel electrode design allows charging 10 times faster than current devices.

The new material, nickel niobate, appears to have very attractive properties, and even after many ultra-fast charge cycles it returns to its original level. Nickel Niobate has an attractive 'open and regular' crystal structure with identical and repeating channels for transporting the charge. The research team tested the first complete battery cells with the new nickel niobate material at the anode for various existing cathode materials as well. 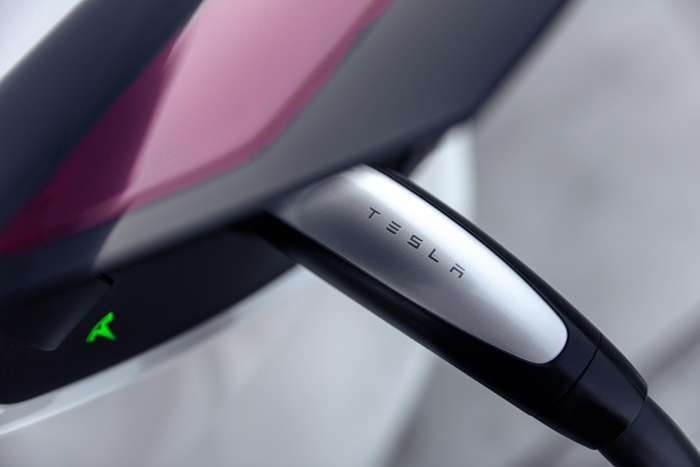 The results showed that batteries with the new anode offered ultra-fast charging speeds 10 times faster than current lithium-ion batteries with the standard anode material, graphite. Nickel niobate is also more compact than graphite, thus having a higher "volumetric" energy density. The team also reports that the new material has a high capacity of about 244 mAh g-1. Its capacity remains at 81% after 20,000 cycles.

As for Tesla Batteries, although there is still some time to see the 4680 cells on the market, Tesla intends to install them in its models produced in the Berlin Giga Factory, with interesting improvements. The 4680 cells (46 x 80 mm) promise 6 times more power and 5 times more capacity than the 2170 cells (21 x 70 mm), which along with the 18650 are the most common today. The use of these larger cells will make it possible to increase the energy density of the batteries, maintaining manufacturing costs reasonable as compared to today’s costs, which will mean a reduction in the price of batteries in general and therefore the price of electric cars (hopefully). 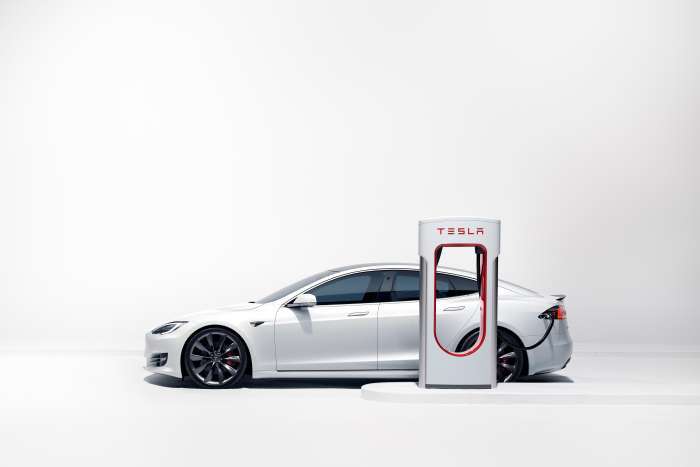 Going back to the nickel niobite batteries, and according to the University of Twente press report yesterday, "… the new material nickel niobate (NiNb2O6) appears to have very attractive properties and even after many cycles of ultrafast charging, it returns to its original level. This primarily has to do with its attractive ‘open’ and regular crystal structure, resulting in channels for charge transport that are identical." 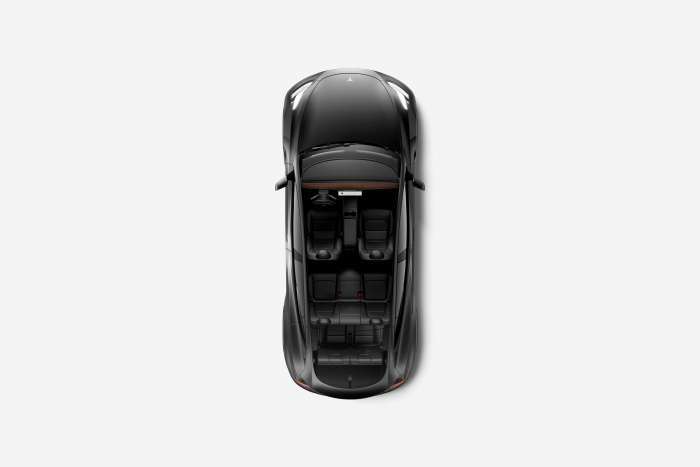 Dave wrote on November 19, 2021 - 8:29am Permalink
What part of the earth will they destroy digging the new material up just like they're doing now.

LG's New EV Battery Plant Is a Welcome News for Tesla
Tesla Giga Berlin's New Hurdle: It's Not Only the Gov't, but Now Tesla Itself
END_OF_DOCUMENT_TOKEN_TO_BE_REPLACED