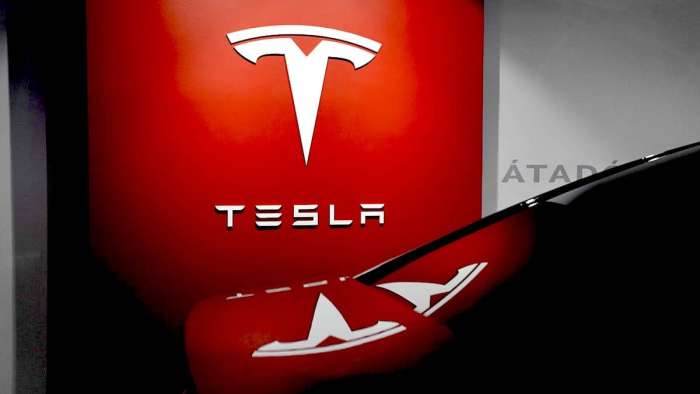 Turns Out Tesla Owners Technically Do Not Own Their Cars

Here’s the latest from a popular mechanic and the most famous engineer of computing history that shows why Tesla owners technically do not really own their cars…but should.
Advertisement

When Havership is not Ownership---(Ok, ok…I know “havership” is not a real word, but it seems appropriate in this case).

Previously we’ve reported on how that owning a Tesla is not all it’s all cracked up to be when…well…something cracks on a Tesla. Now this not to say that Tesla does not make a fine vehicle---they do and it’s an astounding success in what has been accomplished. There’s no denying that.

In other words, there is a distinction between truly owning something as opposed to simply having something.

Just yesterday, I observed the release of a digital transceiver kit for the QRP-Labs interest group of which only 400 kits were available. In less than 10 minutes, all kits were sold online, and there is very likely a long waiting list for the next production batch---presumably due to a chip shortage that may necessitate a redesign of the kit for a replacement chip. Sound familiar?

My point to all of this is that where the two groups depart significantly is that the radio kit group OWNS the product they paid for with respect to that they can modify, improve, and repair the kit as they see fit. And, are actually encouraged to do so, by its creator.

Tesla "owners" on the other hand, really cannot do any of the above without serious repercussions. Worst of all---when it comes to repair when something breaks on their Tesla.

Tesla Service Centers are notorious for overly expensive “system replacement” and not “actual repairs.” Going to a non-Tesla garage is risky because Tesla reputedly will not share software-related fixes with mechanics. Furthermore, there is also the risk that if a Tesla owner seeks help elsewhere, that Tesla may disable access to its Supercharging network to presumably legally protect Tesla if they find or detect any unsupported repairs.

What the fuss about all of this is that it has to do with a Right to Repair movement that makes some pretty good arguments why people who buy cars today should be concerned about the move by automakers like Tesla to actively prevent car buyers from truly owning their vehicles.

The least of which, is that it could lead to the eventuality of where we will no longer be able to enjoy our cars in the near future like we enjoy them today.

Don’t think it can happen? Then listen to this informative video as Eric the Car Guy discusses what the Right to Repair means to car owners. And, if a car mechanic’s point of view does not convince you, then listen in on what Steve Wozniak has to say as he speaks in defense of the Right to Repair and how it shaped a history...that helped make Tesla possible today.

We would like to hear from you---Do you agree or disagree that personal Tesla ownership really does not exist? What are your views on the Right to Repair? Does Musk have the right to control what you do with your Tesla? Please respond in the comments section below, we would like to know what you think about the topic.

COMING UP NEXT, NEXT: New Tesla Cybertruck Kit Released on Friday