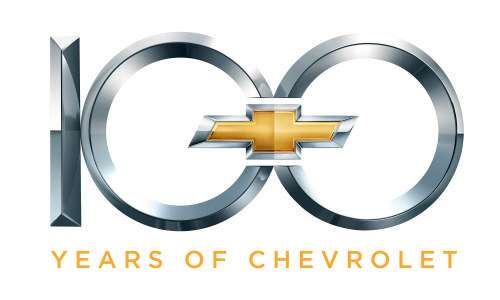 GM set to announce return by Chevrolet to INDYCAR

Set your calendar to Wednesday, October 12, 2011 when General Motors (NYSE: GM) will announce to the media and the public about details of returning Chevrolet to INDYCAR.
Advertisement

In another major event closely related to the 100th Anniversary, the countdown clock is already ticking at the Team Chevy site for another major annoucement. All this information came about as a media advisory via General Motors (NYSE: GM) media website, media.gm.com , but other web media sites are starting to trickle information as well, like a recent article at MotorAuthority.com

Per the GM media website, the following information is readily available:

What:
Penske Corporation, INDYCAR and the City of Detroit will celebrate Chevrolet’s return to Indy car racing, with the public debut of the Chevrolet-powered Indy car that will compete in the 2012 IZOD IndyCar Series season and additional news announcements.

Format:
The press conference will be held at the Ambassador Ballroom in the Detroit Marriott at the Renaissance Center. Immediately following, Reuss, Penske, Bernard, and Mayor Bing will be available for a brief Q&A session with media.

Credentials:
Media credentials are not required.