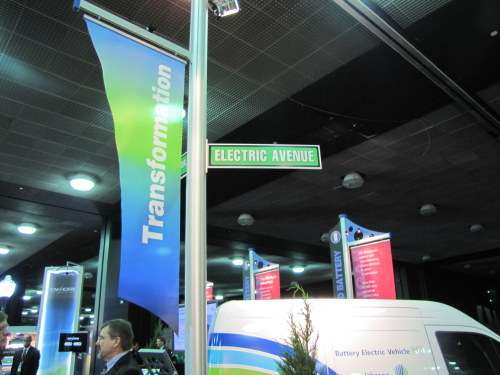 After Renault filed a criminal complaint against three managers for selling electrical vehicle secrets to the Chinese, one manager retaliated with a suit for defamation of character.
Advertisement

According to a Wall Street Journal (WSJ) report from Paris, the suit was filed by Bertrand Rochette, a senior manager in Renault's electric-vehicle program. It came days after the French company sent dismissal letters to the managers.

Mr. Rochette and Michel Balthazard, a member of Renault's management board, plan to fight their dismissals, according to their lawyers. A lawyer for the third manager, Matthieu Tenenbaum, couldn't immediately be reached for comment.

According to WSJ, the corporate-espionage probe was tipped off by an anonymous whistle-blower. All three managers denied taking bribes, and say they don't understand who is supposed to have bribed them, their lawyers have said.

Renault wants to avoid a number of legal battles, but obviously feels it has to respond.

Still, after the French reported that Chinese interests may have been at the root of the espionage, China's Foreign Ministry immediately said that such an idea was "groundless and irresponsible.” It always is; irresponsible, that is.

To those in the American auto industry, this whole thing is ironic. Many times American automotive engineers and managers have had their laptops stolen while traveling though France; and it wasn’t the Chinese doing the espionage.