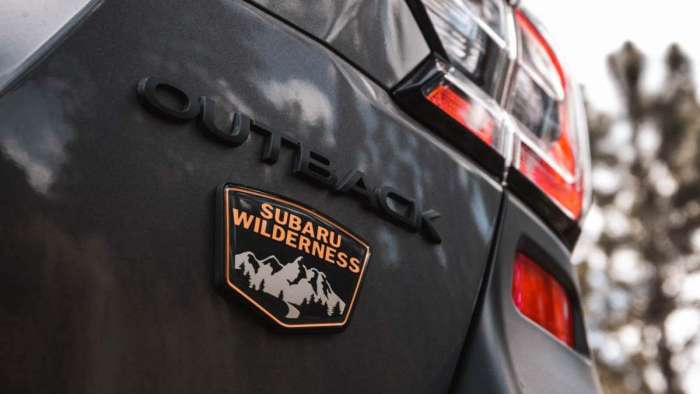 Subaru’s U.S. Factory - The Wait Gets Longer For A Top-Selling Outback Trim

The 2022 Subaru Outback and Wilderness trim is the automaker's best-selling model, but they could sell even more if they had enough factory workers.
Advertisement

The 2022 Subaru Outback and Wilderness trim are Subaru of America's most popular SUVs, it's made at the Subaru of Indiana Automotive (SIA) plant, and they could sell even more of the midsize SUVs if they had enough factory workers. A report from Automotive News (by subscription) says recent events have exposed a weakness in the ability to produce Subaru's most popular model. 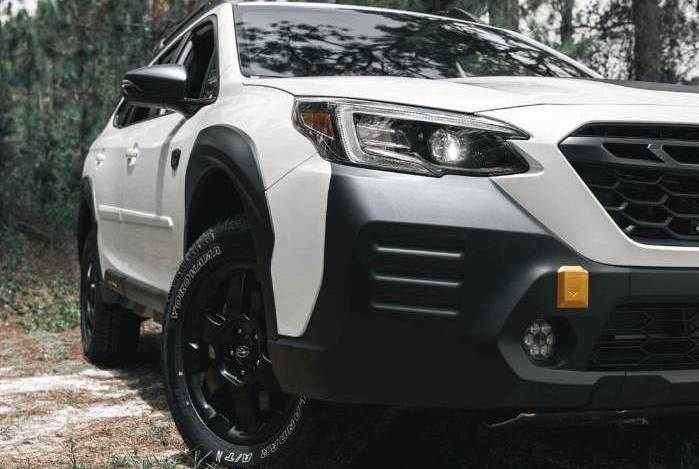 Why the Subaru plant can't get enough workers

The report says more competition is now taking away workers for factory jobs. "Automakers are being forced to raise starting wages on these once-coveted jobs just to stay ahead of other employers such as Amazon warehouses and fast-food franchises, as well as their nearby suppliers and manufacturers in other industries."

The labor shortage has made it harder for automakers like Subaru to restock depleted retailer inventories of the 2022 Outback, Wilderness trim, Ascent, Impreza, and Legacy models made in the U.S. and has shown some of the downsides of building factories in locations like Lafayette, Indiana. 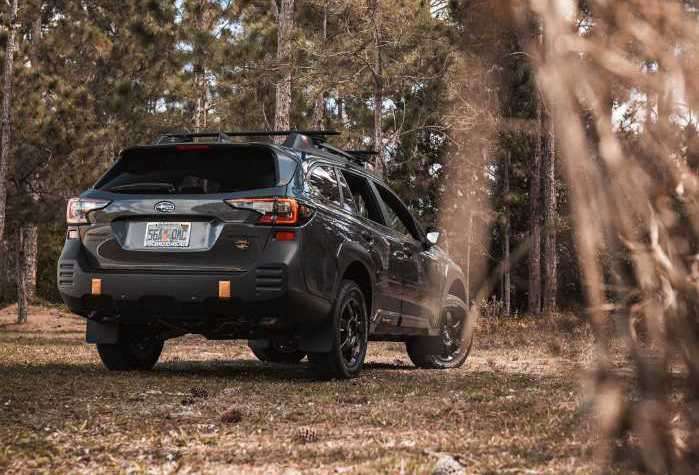 Automotive News says Subaru of America struggled to keep up with demand from its sole U.S. factory near Lafayette, Indiana, even before the COVID-19 outbreak. "The pandemic only worsened the situation and caused delays in-house and at nearby suppliers as Subaru had to lend out some of its team members to keep local suppliers running," says AN.

"We're making up ground on being understaffed, but we're still higher than pre-COVID-19 attrition and absenteeism as well," said Melissa Hubler, senior manager for human resources with the Subaru of Indiana Automotive plant.

Hubler said," Until the market stabilizes to the point where we can predict attrition with accuracy, we're going to continue to recruit talent because, again, it's just such an unstable market. We don't know when that attrition is going to normalize."

The outdoor-themed 2022 Outback Wilderness has been a big hit with Subaru's active customers. There will be a long wait (four-to-five months) for these models.

Even after the microchip shortage and other supplier parts improve, Subaru retailers will still be in short supply of its most popular model, the 2023 Subaru Outback and Wilderness, set to arrive this fall, made at Subaru of Indiana Automotive. "It might take longer to get U.S. assembly and component plants back up to speed," says the Automotive News report.

You Might Also Like: Some 2023 Subaru Outback Trims Get A Huge Price Jump - The Complete Model Guide