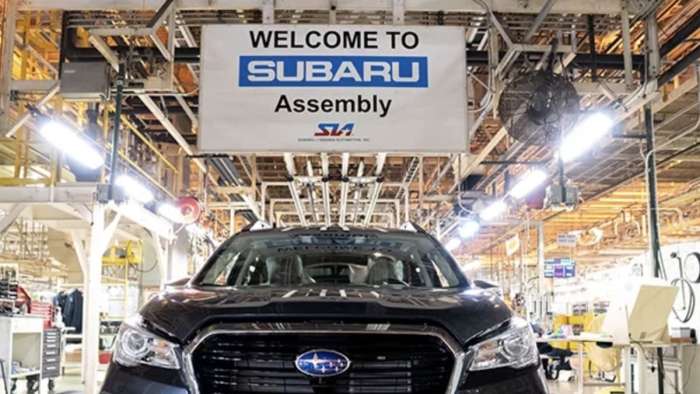 Demand for the 2020 Subaru Outback and other models in the U.S. is growing and the automaker responds. See what they are doing to help customers.
Advertisement

Many customers in North America have not been able to get the exact Subaru model they want because Subaru Corporation and the Subaru Indiana Automotive (SIA) factory where the 2020 Outback, Ascent, Legacy, and Impreza are made is running at full capacity. Some customers have had to wait for a trim level or color because the dealer did not have the inventory. But that is changing as the automaker responds with new plant expansions.

The increased demand for the newly-redesigned Outback wagon will now be met by expanding the plant in Lafayette, Indiana where approximately 50 percent of all Subaru models sold in North America are built. The automaker announced they will invest $158 million to add a new service parts facility and a transmission assembly shop that is expected to add 350 new jobs. 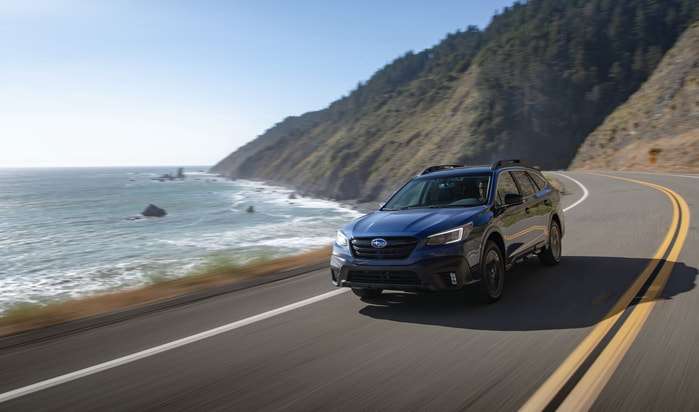 Subaru Outback has been the top-selling model in the U.S.

Currently, 6,000 workers at the U.S. plant build the 2020 Outback, Ascent, Impreza, and Legacy models for North American customers. Scott Brand, senior vice president of administration and quality says the new operations will support production levels that have tripled over the past 10 years.

When Subaru began production in 1989, the plant built just 4,087 vehicles. Many investments have been made since the plant originally opened. In 2016, they stopped building the Camry for Toyota and cranked up manufacturing of their own vehicles and added production of the new-generation Impreza sedan and 5-Door models. Recently, the company invested $140 million to support the production of the 3-row Subaru Ascent family hauler. 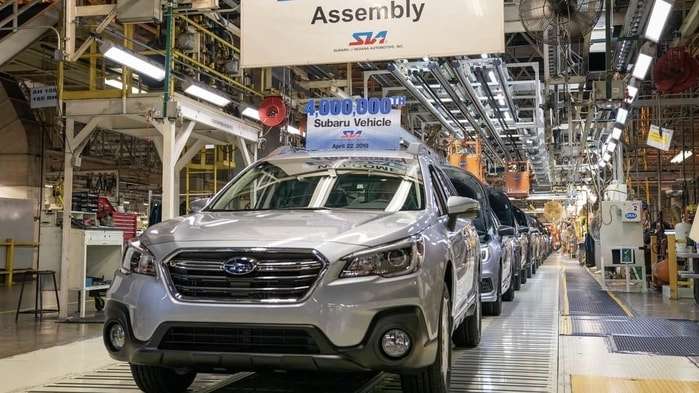 The 2020 Subaru Outback, Legacy, Ascent, and Impreza are made in Indiana

SIA produced 370,000 vehicles in 2019, and is projecting 410,000 Subaru models will roll off assembly lines in 2020. Both new projects will be located on the plant’s 820-acre campus. The service parts facility will be a stand-alone building while the transmission assembly shop will be an addition to the plant.

SIA is running at maximum capacity trying to meet the demand for the 2020 Subaru Outback, and Ascent models for North American customers. Production issues at the plant created shortages of cars for dealers in 2019, but Subaru is responding with new plant expansions. The automaker says construction will begin on the newest expansion sometime this summer. This should help customers get the trim and color they want.

You Might Also Like: Subaru Can't Build The New Forester, Outback, And Ascent Fast Enough For You

Michaela wrote on March 3, 2020 - 9:36am Permalink
I have been asking for an Orange Outback for years, even writing to the company about it.Maybe now we can get one! It seems like they could have upgrade colors or colored trim packages!