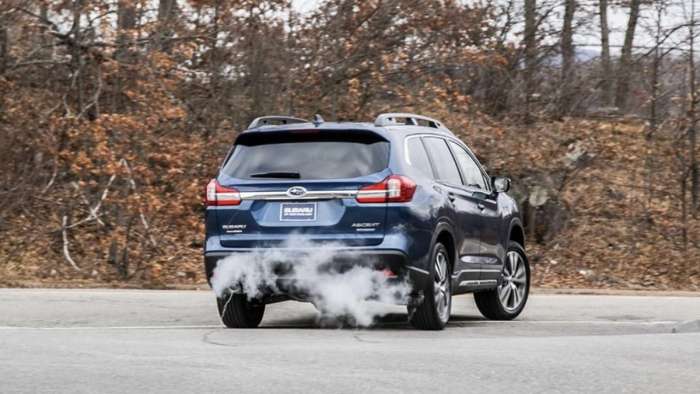 Subaru Can't Build The New Forester, Outback, And Ascent Fast Enough For You

You would buy even more new 2020 Subaru Forester, Outback, And Ascent models if the automaker could build them faster.
Advertisement

The good news is, you bought record numbers of the new 2020 Subaru Forester, all-new Outback, and Ascent models. The bad news is, customers went into Subaru showrooms looking for the all-wheel-drive vehicles and Subaru did not have enough new cars to sell. Why doesn’t Subaru just build more for you to buy?

Subaru of America can’t get enough new 2020 Forester compact SUVs to sell. It’s because the Subaru plant in Gunma shut down between October 16 and October 25 last year due to Typhoon Hagibis that hit Japan. The typhoon affected some of the Japanese automaker’s key suppliers and they didn’t have the parts to build the cars. 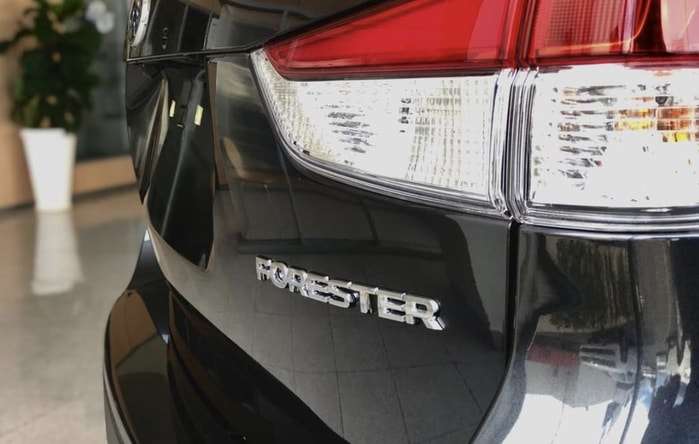 2020 Subaru Forester is the global leader in sales

Why was there a shortage of the new Outback and Ascent models?

Subaru produces the new 2020 Outback, Ascent, Impreza, and Legacy at the Subaru Indiana Automotive (SIA) plant for North American customers. The plant was expanded to build the Ascent family hauler, and it’s been a big success for the brand. 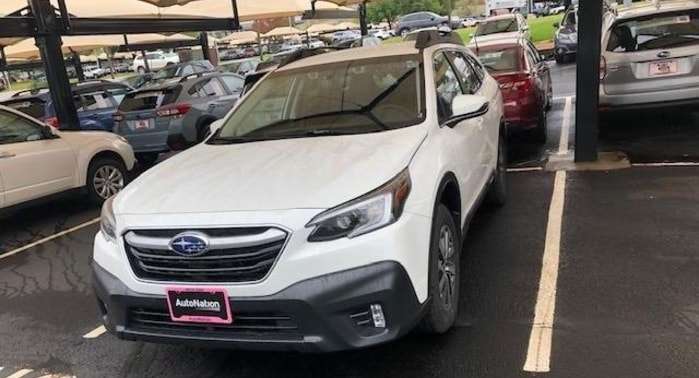 Subaru of America delivered 81,958 3-Row Ascent models to customers which exceeded their expectations. SIA is running at maximum capacity and they are producing Outback, and Ascent vehicles for North American customers as fast as they can. Production issues at both plants created shortages of cars for Subaru dealers in 2019.

That didn’t stop SOA from having a record year. Subaru reports they delivered a record 700,117 vehicles to customers in 2019 up 3 percent over 2018.

Even with the shortages, it was a record month and year for Ascent, the first month over 8,000 units and 81,958 total units sold. The newly-redesigned Subaru Forester also had its best year ever and the Camden, N.J. automaker delivering an all-time record 180,179 Forester models to customers.

With the completely new 2020 Subaru Outback and Legacy models launched in 2019, the Japanese automaker continued to keep the assembly line in Indiana humming to deliver a record number of all-wheel-drive vehicles to customers for the 12th consecutive year.

Stevo gotniven wrote on January 5, 2020 - 8:12pm Permalink
I wouldnt mind owning another sub. Love my 2016 legacy with mid trim line and the eyesite group...right at 55k miles. My wife is not yet interested in ditching our 2010 ford fusion sel with almost everything except 6 cyl. Puttin' along at 135k miles.