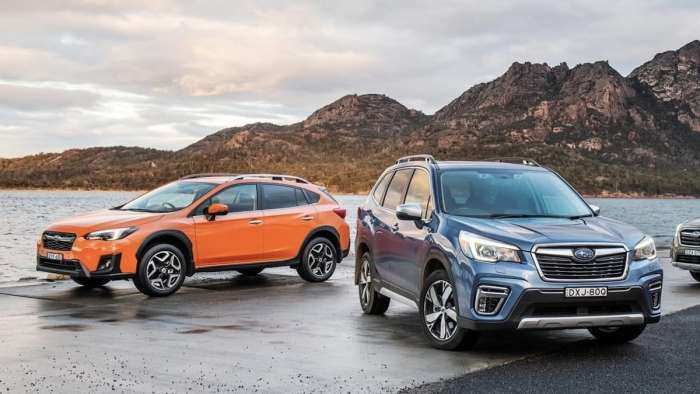 Subaru suspended production in Japan and it could affect the delivery of some new models. See how it affects 2020 Forester and Crosstrek customers most.
Advertisement

Subaru Corporation suspended production at its Gunma factory in Japan due to a deadly typhoon that affected some of its key suppliers. This could affect the delivery of the new 2020 Subaru Forester, Crosstrek, WRX, WRX STI, and BRZ models for U.S. customers. It will not affect the new 2020 Outback, Ascent, Legacy, and Impreza production because they are manufactured at the plant in Lafayette, Indiana.

A report from the Nikkei Asia Review says the plant in Gunma and an adjacent engine and transmission factory will be shut down for 10 days until October 25. Subaru produces around 2500 vehicles per day at the plant with a possible loss of 11,250 units because of the shutdown. 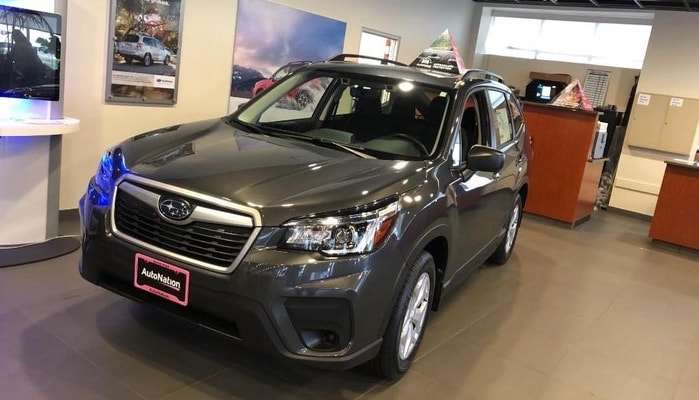 Other Japanese media reported some of Subaru’s suppliers were overwhelmed by the rising waters, and Japanese automakers, including Toyota, had suspended production then resumed operations at its three subsidiary factories across Japan.

“There have been some cases of damage including inundation at some of our suppliers (both direct and indirect),” Subaru said in its release. “These suppliers are currently working to normalize their operations with our human and material support as well, but we expect some impairment of their supply of automotive components and parts to Subaru.” 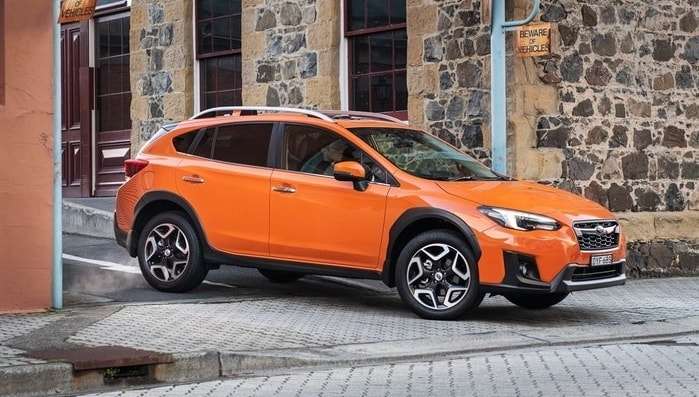 Customers who bought a 2019 Subaru Forester or Crosstrek in the last month, had trouble finding certain trim levels because supplies were short due to the switch from the 2019 model year to the new 2020 models. Subaru's U.S. inventories were already tight, with only 19 days' supply as of Oct. 1, being reported by the Automotive News Data Center.

Some 2020 Subaru Forester models have arrived, but shipments of the small SUV and 2020 Subaru Crosstrek compact SUV will now be delayed. The plant closure will affect Forester and Crosstrek customers the most since Subaru is already in short supply. These two models are the best-selling vehicles in the Subaru lineup after the top-selling popular Outback SUV/Crossover. 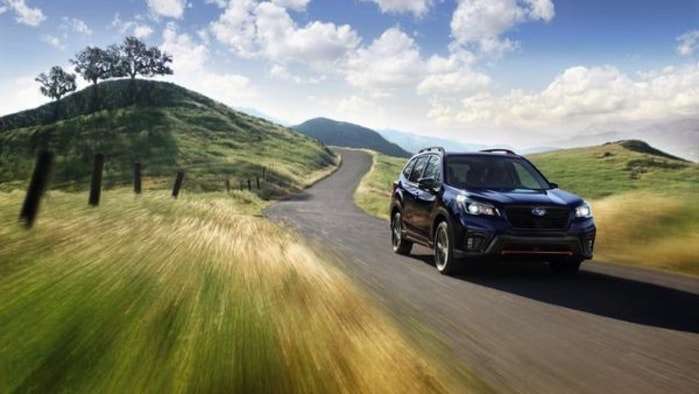 Subaru announced the new 2020 Crosstrek would begin arriving later this year but along with new 2020 Forester models, customers will likely have to wait longer now to get one. Customers can put in an order for the new models but expect delays before they arrive at local dealers.

Digitaldoc wrote on October 18, 2019 - 12:39pm Permalink
Hey, this factory shutdown might be a blessing in disguise for Subaru. Now they have another excuse why the sales are down, and the sales streak can remain broken.
Comments wrote on October 19, 2019 - 7:19am Permalink
Screw you and your idiotic mouth. It's a hurricane. You must be some liberal pos.