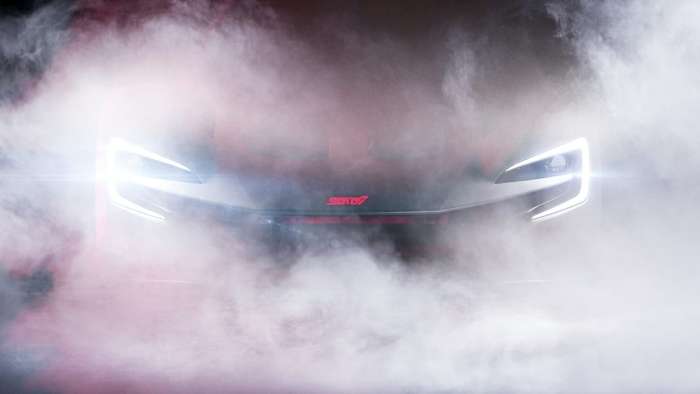 The 2023 Subaru WRX STI preview is coming to the Tokyo Auto Salon. Check out what could be a new all-electric STI here.
Advertisement

Subaru Corporation gives performance enthusiasts an early Christmas gift. Subaru announced the lineup they will bring to the Tokyo Auto Salon 2022, and it includes a preview of the next-generation 2023 Subaru WRX STI and an all-new electric STI concept. Subaru calls the new performance EV model the STI E-RA Concept.

Subaru Corporation teased an all-electric STI production performance car. The "E" stands for electric, and the "RA" stands for Record Attempt. The electric STI Concept car will be revealed at the Tokyo Auto Salon 2022 held from January 14 to 16, 2022, at Makuhari Messe in Chiba, Japan. When will the Japanese automaker offer an all-electric STI to customers? That is the question. 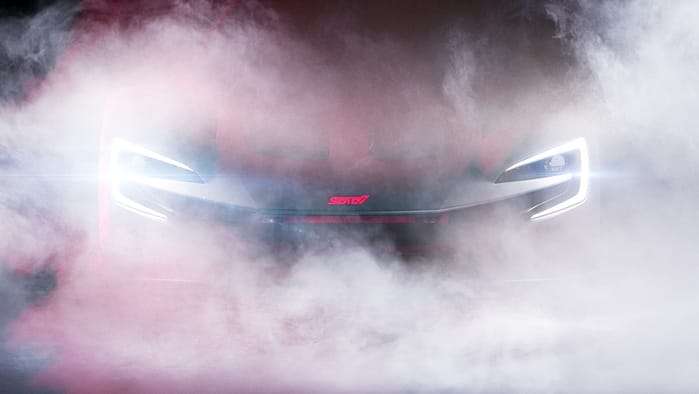 Subaru says, "At the Subaru/STI booth, Subaru Tecnica International will reveal the STI E-RA Concept, a study model for future motorsport vehicles toward a carbon-neutral era."

The next-generation STI could get hybrid power first. Subaru is moving in this direction as the new Global Platform that underpins the 2022 WRX and STI will allow gas, hybrid, plug-in hybrid, and all-electric powertrains. Eco-performance is coming to Subaru Tecnica International, and the STI E-RA Concept reveals it could be coming soon. 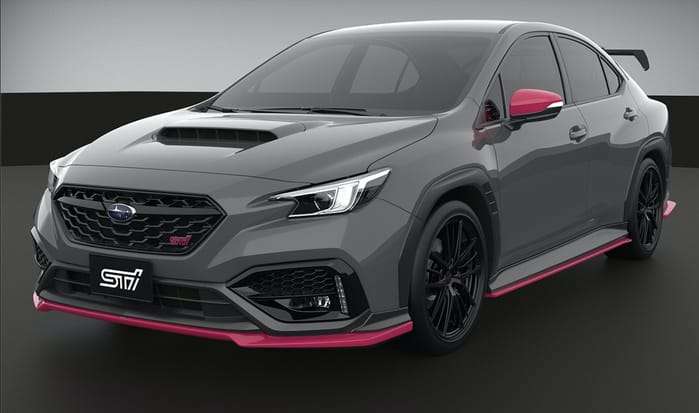 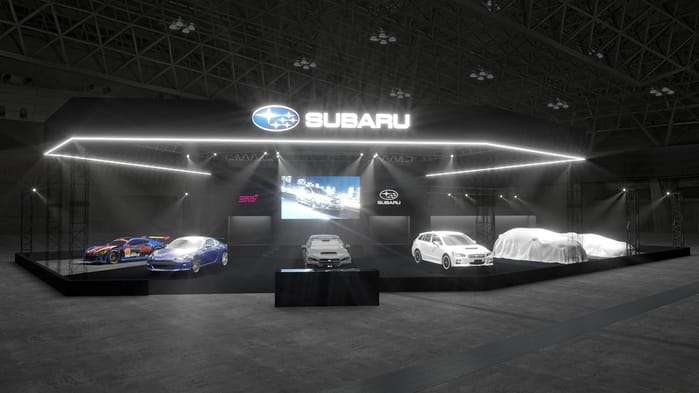 Subaru will also bring the actual Subaru BRZ GT300 2021 model that raced in the Super GT 2021 series and brought the Subaru team its first-ever series championship in 2021.

Subaru Corporation will also bring a new performance SUV that has not been announced yet. The image released shows another model covered up sitting next to the STI E-RA Concept.

A new next-generation 2023 Subaru WRX STI forerunner shows what the new STI will look like, and we'll see what Subaru has in mind for its first all-electric Subaru STI. They are coming to the Tokyo Auto Salon 2022 that runs from January 14 to 16, 2022. Stay tuned.

You Might Also Like: It's More Likely Now Subaru Will Collaborate With Toyota On A New EV Pickup