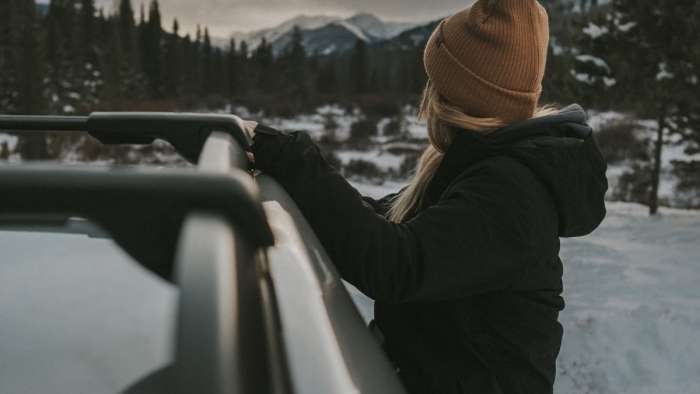 Subaru reports dismal sales in Europe. See why it benefits customers in the U.S. most.
Advertisement

The 2021 Subaru Forester, Outback, and Crosstrek aren't selling in Europe. Subaru reports a 39.6 percent decrease in 2020, in line with other automakers. Subaru only sold 935 cars in the entire UK market in 2020. Subaru sold 19,966 units in the European market.

John Hurtig, Subaru's U.K. boss, told Autocar, "2020 was a horrible year. What can you say? It's just an embarrassing number. There's no more context, to be honest." 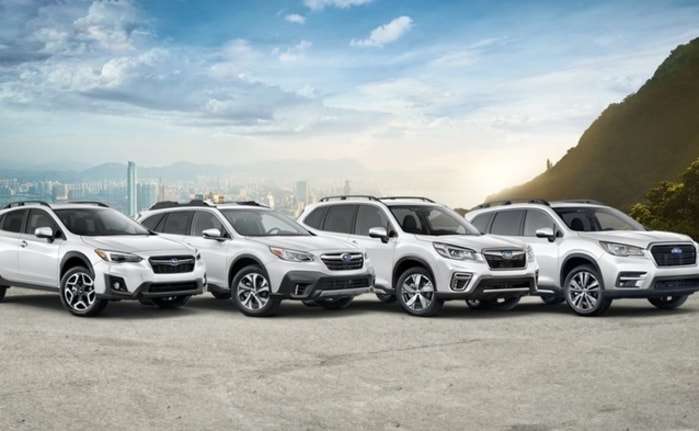 Subaru's volume in Europe is so small that it's now classified as a "niche manufacturer." In contrast, Subaru of America delivered 611,942 all-wheel-drive models to customers in the U.S. It's why Subaru Corporation will prioritize its North American operations and customers.

In a recent interview with Automotive News (by subscription), Subaru Corporation CEO Tomomi Nakamura says Subaru will focus on the U.S., where the automaker sells approximately 66 percent of its all-wheel-drive cars. Nakamura says, "We are putting the U.S. market first. That is not going to change." 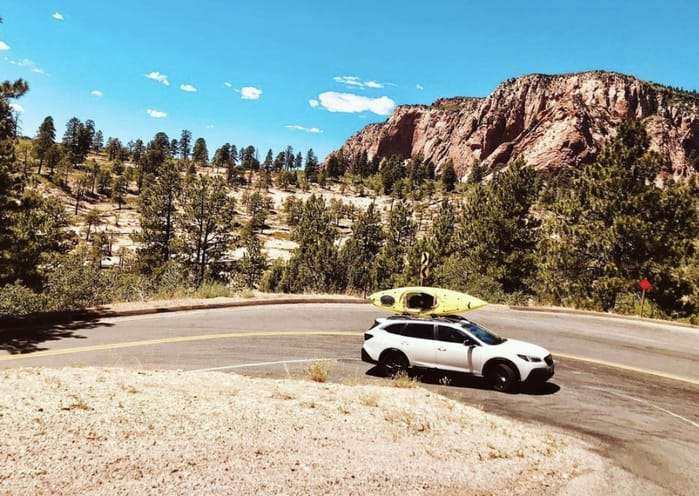 How Subaru customers in the U.S. will benefit most

Because retailers asked Subaru Corporation for a new 3-Row SUV, customers in the U.S. get new models like the Ascent family hauler and the all-new Outback XT with the 2.4-liter turbocharged engine. The Outback XT is not sold in Europe or anywhere else around the globe. You can read our new report here.

In 2021, Subaru of America will get the all-new second-generation 2022 BRZ sports coupe in March and the redesigned WRX performance sedan in the fall. The two sports cars will get complete remodels with new engines and architecture. Subaru Europe dropped both performance models, and they aren't even available for customers.

Subaru and Toyota will collaborate on a new all-electric SUV coming to U.S. shores in 2022. It will be about the same size as the Subaru Forester and will be distinctly Subaru. Customers in Europe won't see the all-new Subaru battery-electric SUV until 2025.

Subaru of America had the redesigned Outback in 2019, the next-generation Forester in 2019, and refreshed Crosstrek last summer. Subaru Europe is just getting the three new models in May 2021. 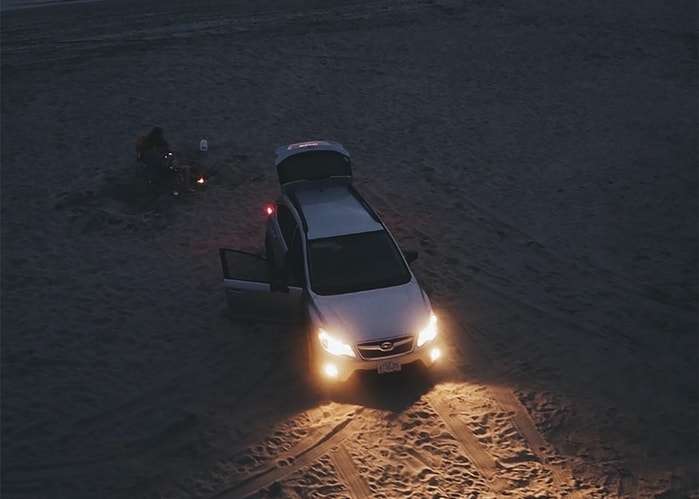 Subaru Europe just announced its refreshed 2021 Crosstrek with one trim level; the e-Boxer hybrid. Customers in the U.S. get a Crosstrek plug-in hybrid with Toyota technology (in limited quantities), the 2.0-liter engine in base and Premium trims, and a new 2.5-liter engine in the new Sport and the top-trim Limited models.

It's a tale of two markets going in different directions. Subaru rewards its customers in the U.S. with more new models while the UK struggles to sell 1000 cars. Four new models are coming for U.S. customers later this spring, including the 2021 Subaru Forester and Outback special edition models. Check out the report below.

Tsingshan's Threat to Tesla: EV Maker Is In Battery Crosshairs
Tesla-Funded Research Reveals One of The Biggest Mysteries of EV Battery
END_OF_DOCUMENT_TOKEN_TO_BE_REPLACED