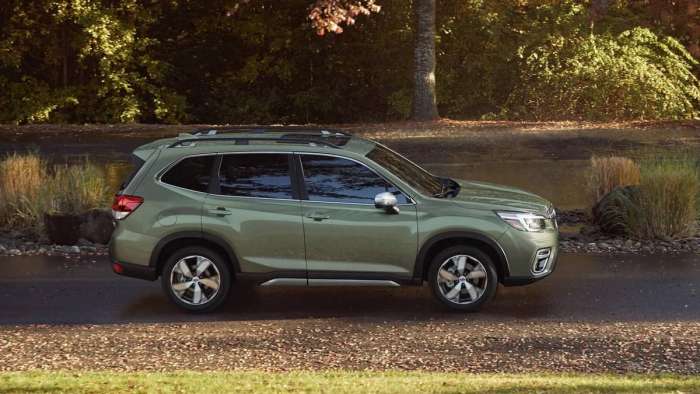 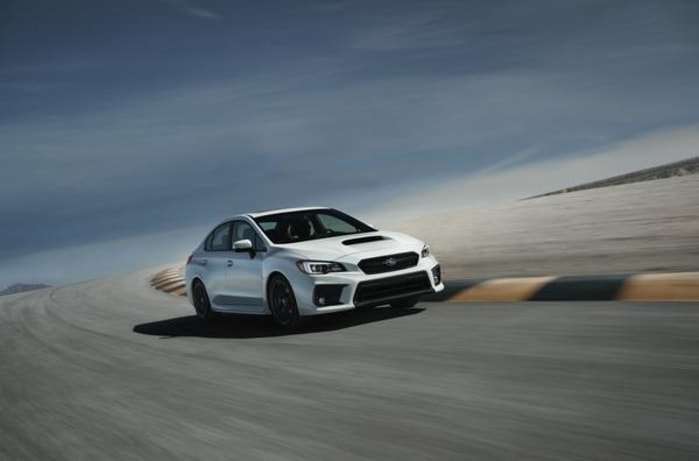 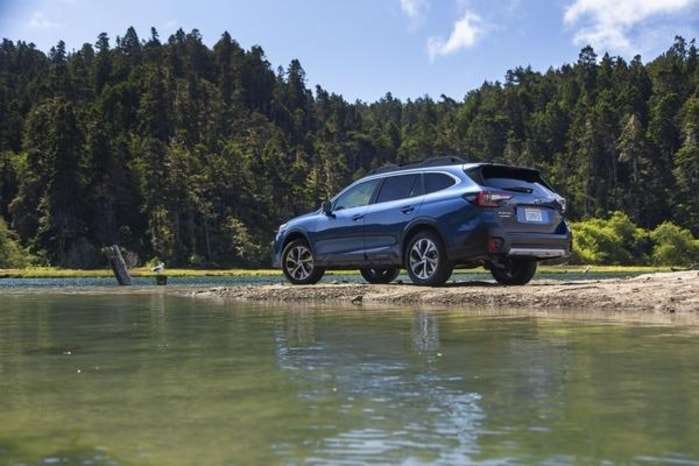 The Subaru class vehicles above contain the same electrical system called a Controller Area Network ("CAN"), through which the vehicles' "components like electronic units, microcontrollers, devices, sensors, and actuators communicate."

Plaintiffs claim that replacing batteries in their Subaru vehicles does not ensure that owners can operate their cars. The plaintiffs also allege that vehicle batteries are not designed to be continually drained down to low volumes of power. The defect, therefore, makes it necessary to replace the battery in their cars far more often than is typical with other, non-defective vehicles. Owners say they must replace their batteries frequently as a result.

What should 2015-2020 Subaru Outback, 2019-2020 Subaru Ascent, and 2015-2020 Subaru WRX owners do if you have experienced the same battery issues? You should first report a problem to the NHTSA. If you would like more information, you can contact lawyers Benjamin F. Johns and Alex M. Kashurba here. 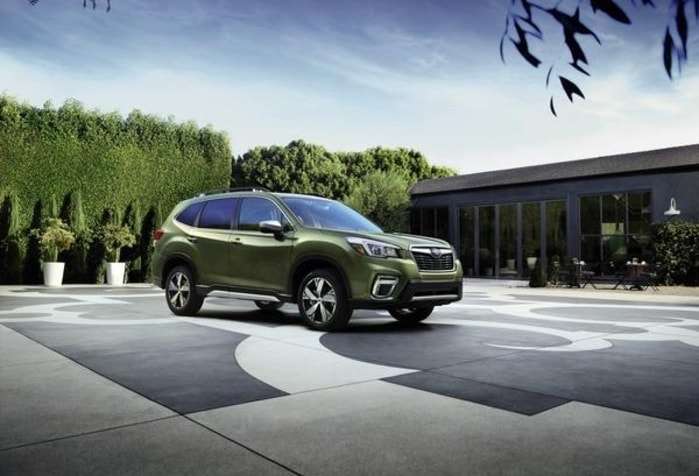 You Might Also Like: Huge Subaru Forester And Crosstrek Recall Starts This Week - What You Should Know