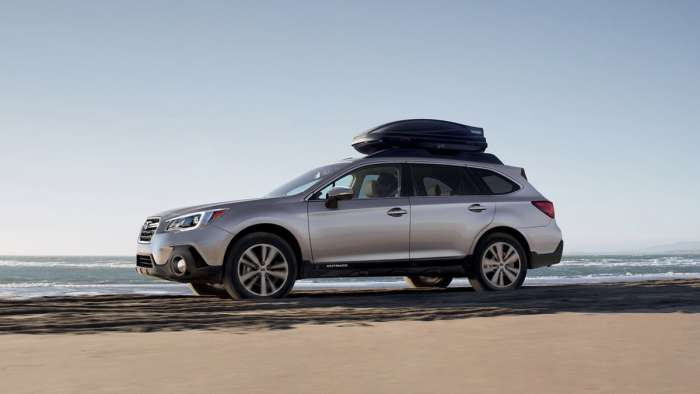 Subaru is hit with a new lawsuit alleging the 2016-2020 Subaru Outback and 2019-2020 Ascent have defective electrical systems causing premature battery failure. What should owners do if you are experiencing the same issues?
Advertisement

Subaru of America is hit with another class-action lawsuit concerning the Subaru Outback wagon. The new Subaru class action lawsuit alleges 2016-2019 Subaru Outback and 2019-2020 Subaru Ascent SUVs have electrical problems. The alleged defect may also be present in the 2020 Outback according to the filing.

The lawsuit contends plaintiff Dustin Dalen’s 2017 Subaru Outback has a defective electrical system causing his battery to drain prematurely. Dalen represented by Tina Wolfson, Bradley K. King, and Ruhandy Glezakos of Ahdoot & Wolfson PC., says his Outback’s battery failed with only 12,000 miles on the odometer. The vehicle left Dalen’s wife and two children stranded at a park. When he took the vehicle to an Oregon dealership where he purchased the wagon, the technician could not diagnose the problem, the filing states. 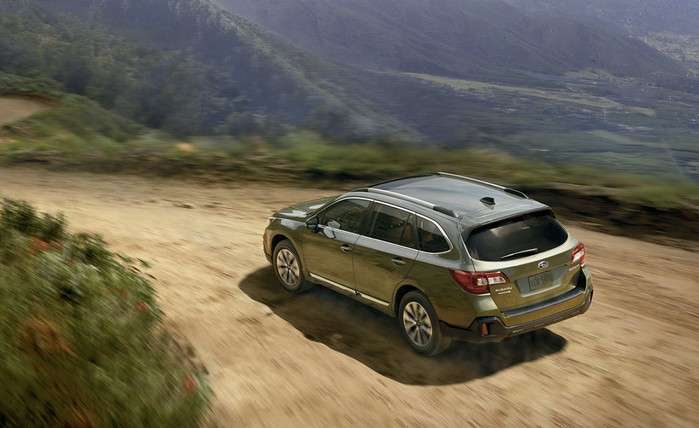 The lawsuit contends Dalen has since had to change his vehicle’s battery regularly at home to keep it from going dead. On a business trip to Seattle, the Outback’s battery failed again and Dalen was forced to take an Uber to purchase a battery charger and jumper cables so he could get the car started and drive home the next morning, the Subaru class action lawsuit states. At his next scheduled oil change, Subaru technicians determined the battery's voltage was low and replaced the battery under warranty.

The lawsuit also contends Subaru has known about the problem since 2017 and issued a technical service bulletin addressing potential battery discharging after repeated periods of short-trip-driving resulting in a dead battery. The lawsuit says if owners of Outback and Ascent models take their vehicle in for diagnosis of the problem, dealers replace the old battery with the same OEM battery “and is thus a temporary fix only.” 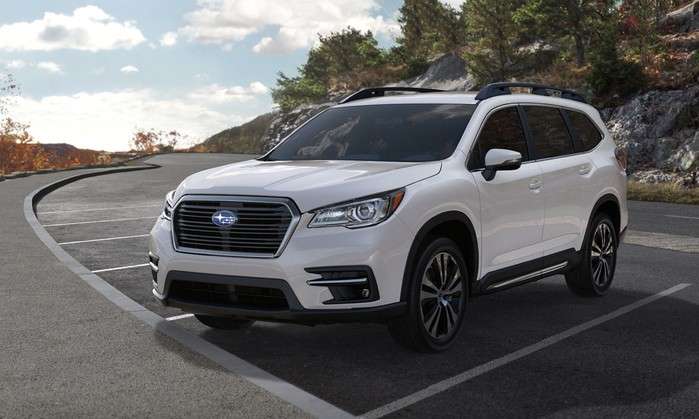 The lawsuit contends the 2019-2020 Subaru Ascent 3-Row family SUV also suffer from the same battery problems. The plaintiff says his Subaru Outback has lost its resale value and the drained battery caused him stress, money, and time.

Another class-action lawsuit has been filed by a California woman, Virginia Tomasian alleging her 2017 Subaru Outback also has battery problems. This recent lawsuit also alleges 2016-2020 Subaru Outback and 2019-2020 Subaru Ascent SUVs are equipped with batteries that drain and die. The Subaru dead battery lawsuit was also filed in the U.S. District Court for the District of New Jersey.

What should 2016-2020 Subaru Outback and 2019-2020 Subaru Ascent owners do if you have experienced the same battery issues? You should first report a problem to the NHTSA, and you can contact attorneys Ahdoot and Wolfson or Chimicles Schwartz Kriner & Donaldson-Smith LLP.